Home | The 1st in the line up from Unearthed Classics! THE UNNAMABLE

The 1st in the line up from Unearthed Classics! THE UNNAMABLE 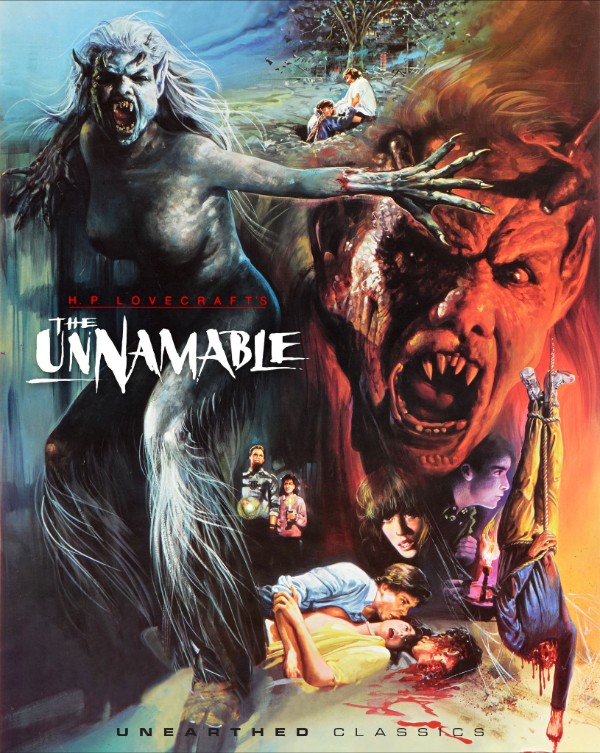 There are things on God’s Earth that we can’t explain and we can’t describe. From the depths of Hell comes…

THE UNNAMABLE
RESTORED AS A BEAUTIFUL 4K SCAN AND COLOR CORRECTED FROM THE ORIGINAL NEGATIVE, THIS BEAST WILL BE UNLEASHED ON BLU-RAY AND DVD OCTOBER 9, 2018 FROM UNEARTHED FILMS. THE STEREO, 5.1 AND DTS SURROUND SOUND WILL BLOW YOUR FACE OFF.

College students from Miskatonic University who retreat to an early 18th-century mansion for a weekend of lust are stalked by a fatalistic female in this horror film taken from a story by H.P. Lovecraft. The demon delights in tearing the limbs off her human victims to carry out a centuries-old family curse. Bloody graphic violence and nudity is combined with some campy comedy. 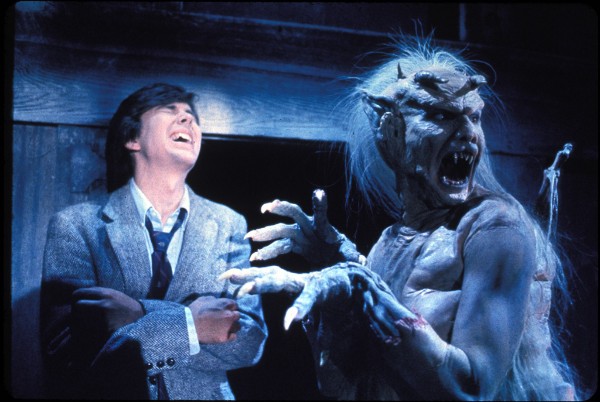 “Limited edition to 2,000 units with a slip sleeve cover for the Blu-ray, and then we go to the normal cover everyone knows from the 80’s after 2,000 units have sold. The DVD is the cover everyone has seen and loves. Slip sleeve is purely limited to Blu-ray.”
-Stephen Biro, CEO of Unearthed Films