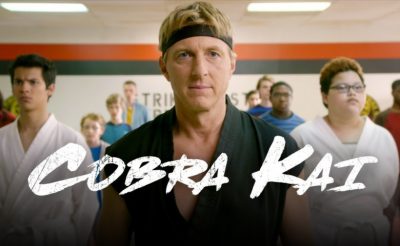 The original Youtube Red series, Cobra Kai – The Karate Kid Saga Continues, takes us on a nostalgic trip as we revisit one of the most memorable rivalries from the 1980’s – Daniel LaRusso vs. Johnny Lawrence. For those of you who grew up in the 80’s this show is like revisiting a couple of old friends. Mike and Kevin (two 80’s guys) take an in-depth look at the characters and storylines that made this reboot a smashing success.

Brought to you by the Totally Driven Entertainment Radio Network and currently available on Googleplay, iTunes, Spotify, and BlogTalkRadio.

Thirty years after the events of the 1984 All Valley Karate Tournament, Johnny Lawrence’s life has taken a rocky turn as he tries to forget a past that constantly haunts him. He seeks redemption by reopening the infamous Cobra Kai karate dojo. But the LaRusso-Lawrence rivalry of yesteryear is reignited when their lives become intertwined with the next generation of “karate kids.” 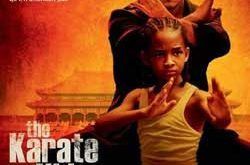 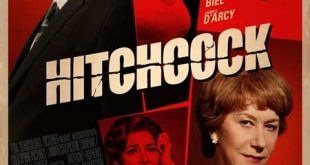