Home | Teaser for the Film-Project “Walkers”

Teaser for the Film-Project “Walkers” 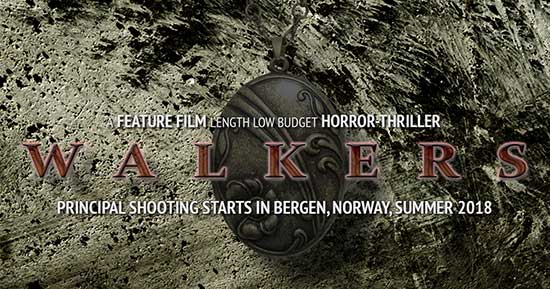 In the near future civilization has collapsed. Seamus is on a desperate run and dangers loom everywhere. By accident he comes across a subterranean shelter and decides to entrench himself there. He is however not alone. Konrad and his wife Mila, who is in a coma, also hide in there. But things are not the way they appear to be. Gradually it turns out that life in the underground shelter may be more dangerous than that on the surface.