Home | Horror film NIGHT OF THE VIRGIN out June 12th

Horror film NIGHT OF THE VIRGIN out June 12th 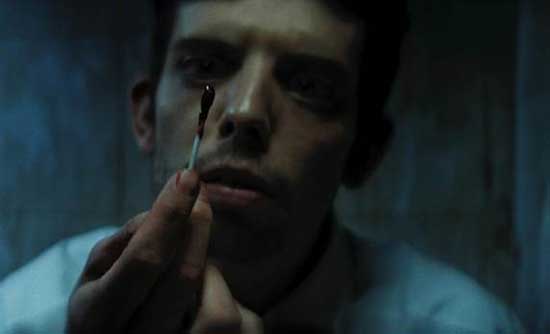 Synopsis: Nico, a naive twenty year old, is determined to lose his virginity at a New Year’s Eve party. When he finds Medea, a cunning and attractive mature woman, he follows her home with the promise of finally losing his virginity. There’s only one problem. Instead of celebratory sex, he receives an intense lecture about the Nepalese goddess Naoshi and finds a cup of menstrual blood in the bathroom. Things go from perverse to worse when Medea’s jealous boyfriend arrives, trapping Nico in the apartment with the steadily growing suspicion that Naoshi is no myth.

Tags NIGHT OF THE VIRGIN