Shylmagoghnar Release Music Video For “As All Must Come To Pass” via Decibel Magazine
New Album Out On June 29th!
Pre-Orders Available Now!

Atmospheric black metal masters SHYLMAGOGHNAR have just released the official music video for their new single “As All Must Come To Pass”taken from their upcoming album Transience. 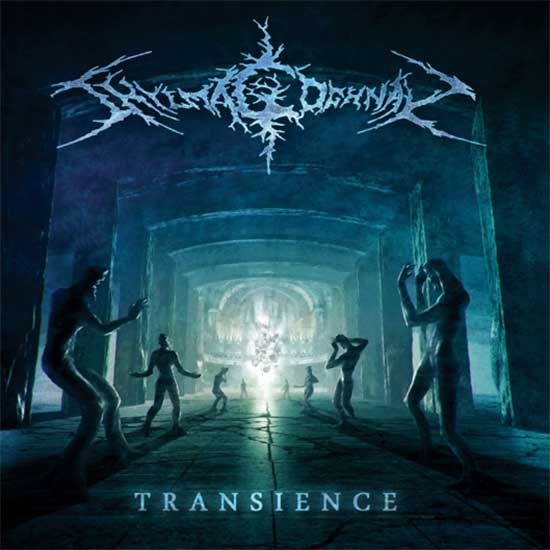 Nimblkorg on “As All Must Come To Pass”:

“Though time flows in directions unknown, one certainty looms: all must come to pass. We are highly pleased to share with you our first official music video, created by our visual artist and dear friend Minghao Xu. We hope you will enjoy the video and the music!”

Hailing from the Netherlands, SHYLMAGOGHNAR became one of the most spoken of extreme metal duos in underground metal throughout the years. This is not just because of pure heaviness, not because of incredible song structures and not because of fiery emotional music. This is a combination connecting all of these factors and creating a raw and unique soundscape. 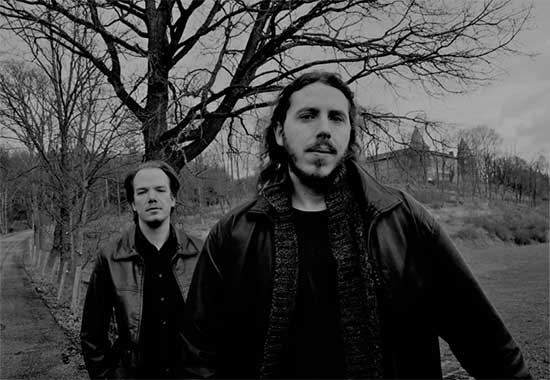 With their debut album Emergence SHYLMAGOGHNAR achieved an amazing feat, without having signed to a label, their album reached nearly 1.700.000 views on the bands YouTube channel.

Tags As All Must Come To Pass Shylmagoghnar