Cerrito Productions has acquired public and private footage to one of the most unbelievable massacres to ever take place at a restaurant. The documentary will include a return to the crime scene in Virginia, where they’ll undercover all the horrors that this tragedy left behind. Director, Mario Cerrito III (The Listing, Deadly Gamble), will be combining the original raw footage along with some brand new footage that will focus on the aftermath. Cerrito has joined up with Executive Producer, Claudio Ricciardi on the project, which is set to go into production this summer.

The documentary title and synopsis are being withheld to protect the integrity of the project, but I’m being told that it could easily be called a cross between, Iron Chef and The Faces of Death. The file footage being used is said to include some of the most gruesome images ever to be seen in a documentary. This film will not be for the weak of heart. 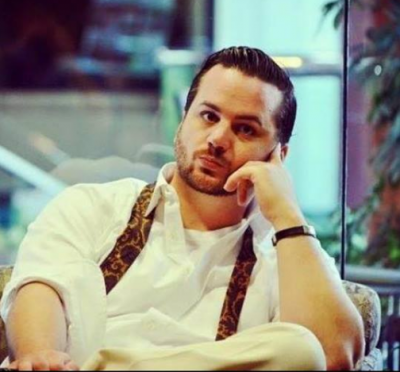 Statement From The Director:
“A very interesting situation has arisen and it has made me put my other film projects on hold. Something like this is will make you completely immerse yourself in it.”

“I’m used to writing fictional stories, so putting together footage of something that really happened at an establishment is pretty creepy. To be able to see real blood, real murders on tape is something that even a horror filmmaker can get grossed out by.”

“I’ve seen some of the footage and it is completely insane. Beyond your wildest imaginations.” – Mario Cerrito III 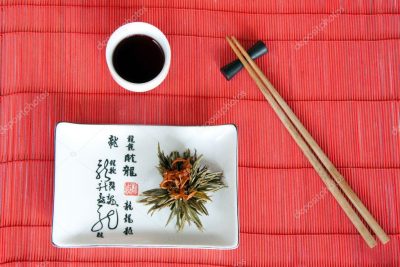 Marketing Macabre is a wickedly devilish public relations / marketing / social media company subservient to horror professionals like yourself. Our undying devotion is to assist horror entities in promoting their diabolical creations well beyond the grave… So if you have anything to do with horror, be it a production company, director, producer, actor, writer, podcast-er, singerInterested in joining this project: film.org/job/voiceover-for-documentary/, etc…, we will craft a campaign.”