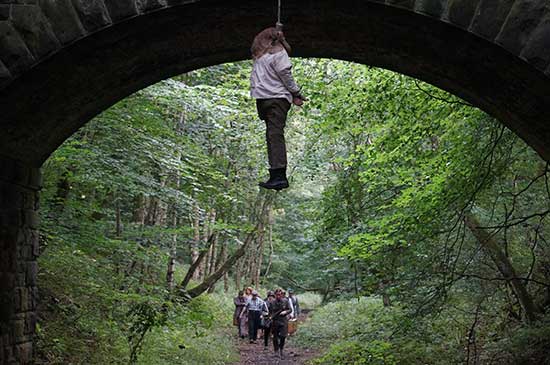 With the recent rise in on-demand TV and streaming service, there has been no end to the plethora of cult hits that have created big fanbases and amazing worlds; and an upcoming, British made series is looking to be no exception.

Devil’s Gold is a horror mini-series currently being developed for Amazon Prime, by Yorkshire based film company Altruism Pictures. With a list of award-winning films already in their catalogue, the independent film company is now looking to blow people’s minds (and upset their stomachs) with their latest project. 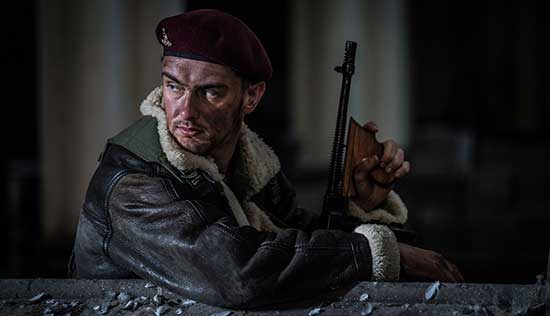 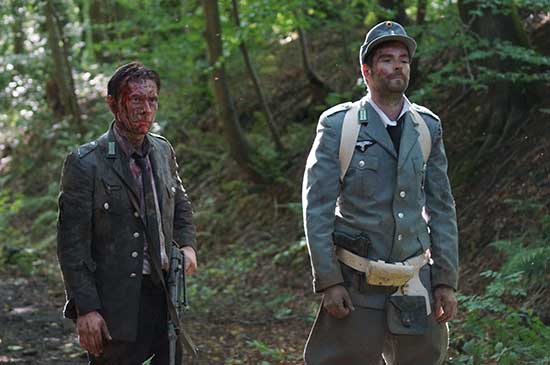 As the synopsis describes:

Devil’s Gold is a genre defining adventure horror following British Army Captain John Marston, who will ultimately choose the side of light or dark as he faces temptation and redemption. While posted in Poland, John and his unit embark on a covert mission just days after Hitler is declared dead. All the while, a mysterious storyteller weaves a tale of hidden gold in an underground compound situated beneath an undiscovered Death Camp in war-torn Poland. Featuring an ensemble cast, fast action, unsettling horrors and good old-fashioned creepy storytelling that is guaranteed to leave you craving more; Devil’s Gold is already being dubbed “Raiders of the Lost Ark meets Hellraiser”.

What is most surprising of all, is that the entire project has currently only spent around £4000. Despite having a cast of experienced actors, high end special effects and immersive locations, the producers are keen to keep costs low, but quality high.

“We’ve been very fortunate throughout the entire project” explains Altruism Picture’s founder, Simon Rawson “The cast and crew are friends or individuals passionate about telling our story, and we’ve found favour with loads of people when it’s come to using locations, props and costume.”

Each episode lasts around 5 minutes, releasing weekly from October 7th, but Simon believes this to be part of the beauty of the project.

“With each episode, we want to tease the viewer enough to get drawn in, before keeping them dangling on one heck of a cliffhanger.”

The first teaser does little to give away the plot, but Simon wants to keep it this way.

“There’s still a few big scenes to film, that we’ll hopefully be shooting in the coming months. But if you think the teaser is impressive, wait until you see the whole thing!” 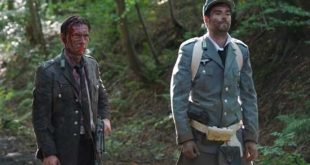 Devil’s Gold is an upcoming UK horror series set in war-torn Poland in the days after Hitler’s death.