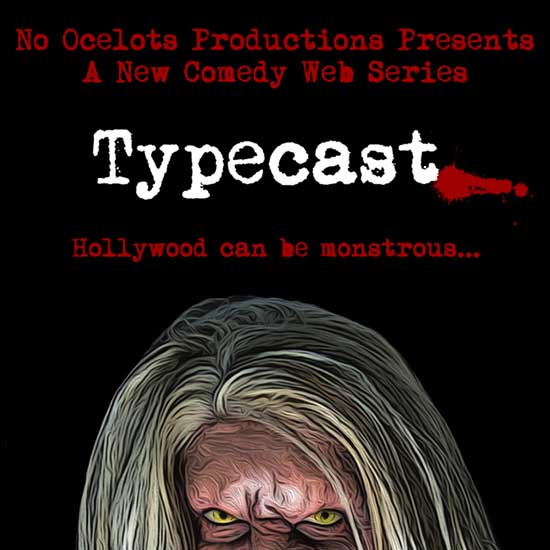 Hollywood may be the land of dreams and opportunity, but it’s not all red carpets and martini lunches when you’re an actual monster.

From writer/comedian, Ben Paddon (PortsCenter, Boomer’s Day Off), writer/actress, Mac Beauvais (Hit Girl, The Gloaming), and featuring director Justin Zagri (Severus Snape and the Marauders) comes TYPECAST, a comedy of horrors about just how truly monstrous Hollywood can be.

TYPECAST is an original eight part web series about actual flesh and blood monsters stuck in an endless parade of sci-fi shlock and horror films. Most actors dread being trapped in the same kinds of roles project after project, but as bad as that may be for humans, it’s an absolute nightmare when you’re a real monster.

The show, described as one half ‘Being Human’ and one half ‘Extras’, follows the trials and tribulations of Tony, a bog monster, who dreams of playing the lead in a drama instead of generic beasts in lame sci-fi horror films; Abby, a werewolf, who wants to ditch her regular gig as a breakfast cereal mascot; and Leeroy, a zombie, who just wants people to take the living-impaired seriously, which would be easier if he didn’t have to keep gluing his ear back on. 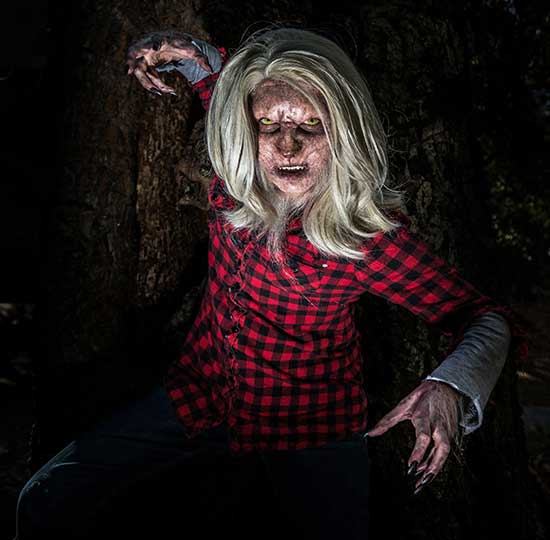 But TYPECAST is not just about snappy dialogue and Hollywood commentary, it will also highlight a staple of classic filmmaking: practical makeup effects. The makeup department, headed by two-time Emmy-nominated entertainment veteran, Michael Spatola (Tales from the Crypt, Return of the Living Dead, Iron Man 2), will bring these characters to life using traditional techniques and application. A sample of his work on TYPECAST can be seen in the trailer on their IndieGoGo page, which features a live-action kids’ breakfast cereal commercial and subsequent epic meltdown from the werewolf, Abby: “Who are you? Who put you in charge?”

TYPECAST is currently seeking $50,000 in funding for its first season via the crowdfunding platform, IndieGoGo. This will cover costs of makeup, crew, and locations, as well as donor rewards that include downloads of the ‘Full Moon Flakes’ cereal box, a cereal perfume (yes, really!), and even an opportunity to be put in full monster makeup and appear in a scene during filming.

With the deadline for funding this truly original take on Hollywood closing on May 11th, the time to donate is now. Unless, of course, you’re okay with annoying a werewolf.