I AM A KILLER / Docuseries launching 29th May on Crime + Investigation

Tuesdays from 29th May at 9pm 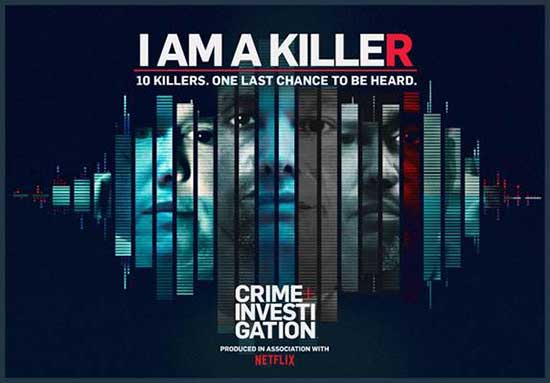 Crime + Investigation is launching a brand new documentary series, I Am a Killer. Premiering on Tuesday 29th May at 9pm the series gives a fascinating and in-depth insight into the stories of prisoners on death row in America, awaiting their fate. Showing that there are multiple sides to every story, each one-hour episode profiles ten prisoners convicted of capital murder and sentenced to death. As a network’s first, the show will premiere with the first episode being break free. 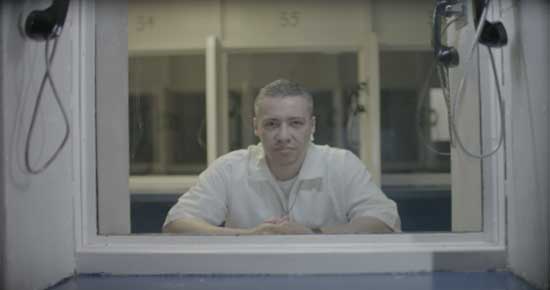 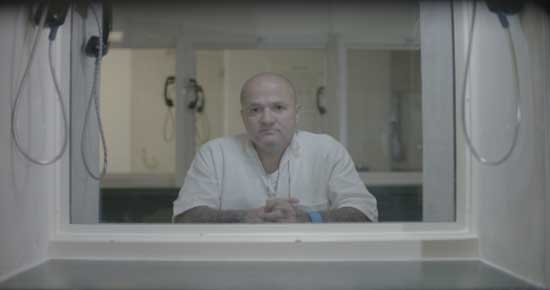 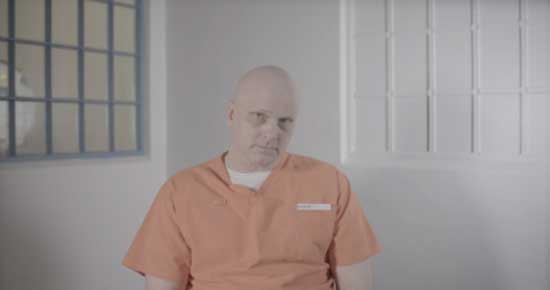 Produced in conjunction with Netflix and Sky Vision Productions the series features never before seen footage with extraordinary access to prisons across America. Each convicted prisoner recounts the events that led up to their crime and, shockingly, the event itself. We discover their motivations, their expectations and ultimately how they now view the crime, after time spent on death row. Different viewpoints and the impact of decisions made in a split second that have changed the course of the killers’ lives throw into question the viewer’s opinions towards the killers.

Tags I AM A KILLER