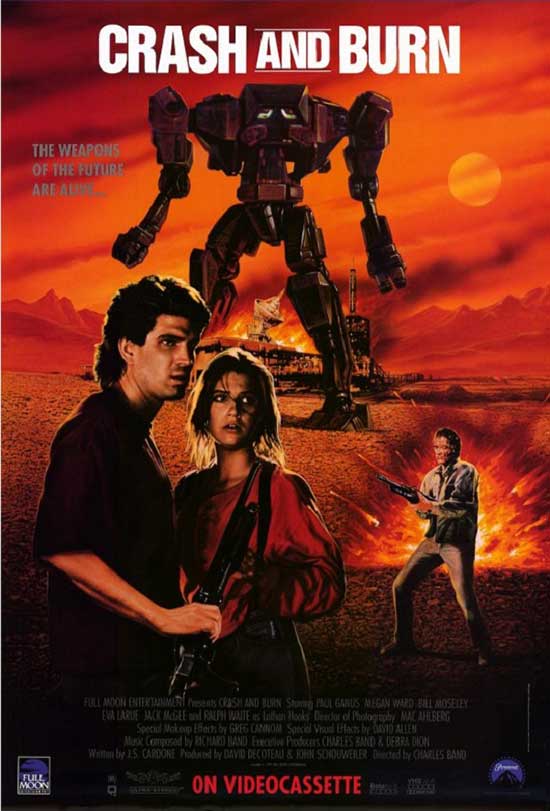 Unicom is a powerful organization overseeing most of the world after its economic collapse. They have banned computers and robots in an attempt to insure “life, liberty, and the pursuit of economic stability”. When a Unicom Synth robot infiltrates a southwest TV station and kills the manager, a revolutionary against the gestapo-like corporation, a lowly Unicom delivery man must help the rest of the station survive through the incoming “thermal storm”.

Imagine that someone out there decided to merge different kinds of movies together to see what would happen. Now imagine those movies are post-apocalypse, cyberpunk, giant mecha sci-fi, and horror all mixed into one. Director Charles Band did just that to bring us Crash and Burn, a movie that borrows a setting not unlike Mad Max, borrowed elements of the Terminator, threw in a bit of The Thing, and even a wink and nod to one of his own movies, Robot Jox. 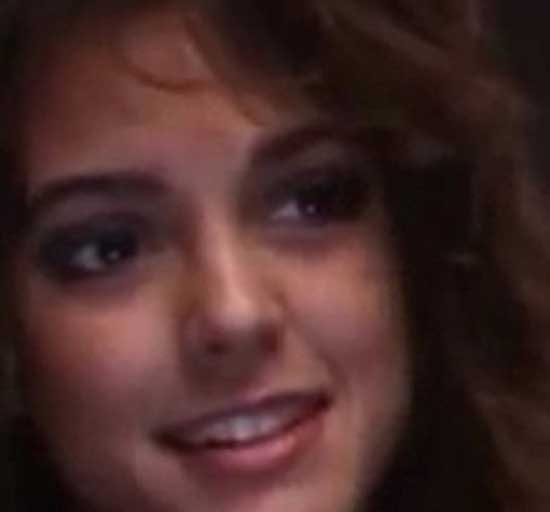 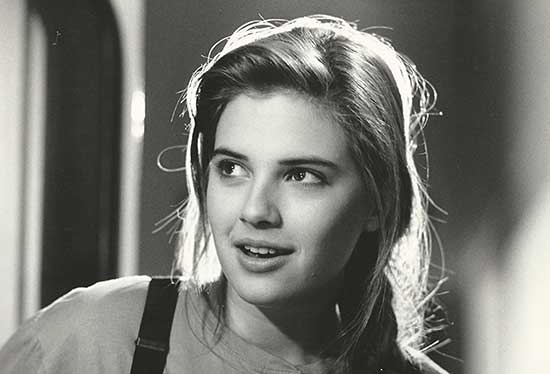 Crash and Burn takes place in a future where Earth’s ozone layer has become so compromised that our planet is getting mercilessly bombarded by the Sun’s U.V. rays. This has led to most of the world becoming like a desert prone to having dangerous “thermal storms”. It’s also very dangerous to be in direct sunlight for too long without proper protective gear. Even grimmer, a massive economic collapse allowed a major corporation, Unicom, to more less take control of most of the world.

Tyson, our main character, is delivery freon to a T.V. Station on behalf of Unicom. Shortly after he gets there, he discovers that the head of the station, Lathan Hooks, is a man who’s grown tired of Unicom’s despotic regime, is rather hostile to the younger man, and has been ruffling feathers by airing some viewpoints that are unkind towards Unicom. While his presence seems intolerable to the old man, Tyson ends up having to spend the night at the station due to a thermal storm hitting the area. While he’s there, Hooks is murdered in the middle of the night. As paranoia and suspicion mounts among the folks at the station, it’s soon revealed that one of them is a synthetic human implanted by Unicom to silence the old man and kill them as well. From there we get some riffs on the Terminator (unstoppable killing machine), some murders, gratuitous nudity (yay!), and a climax that involves a giant robot (because why not?). 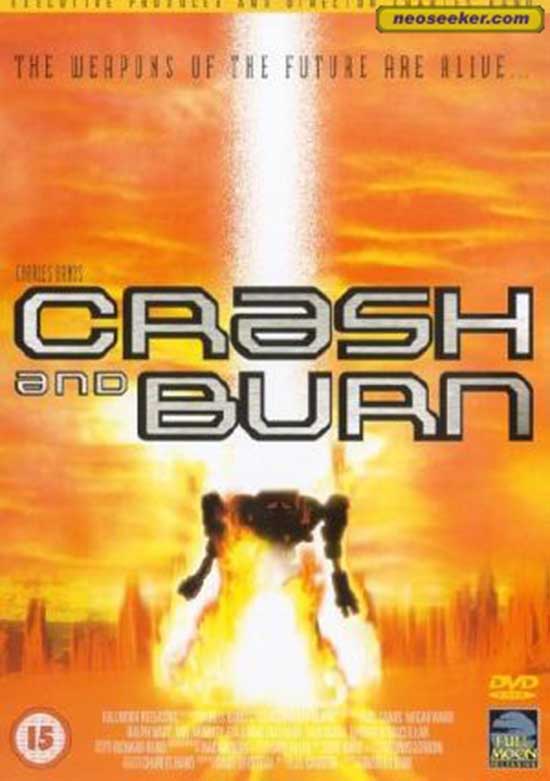 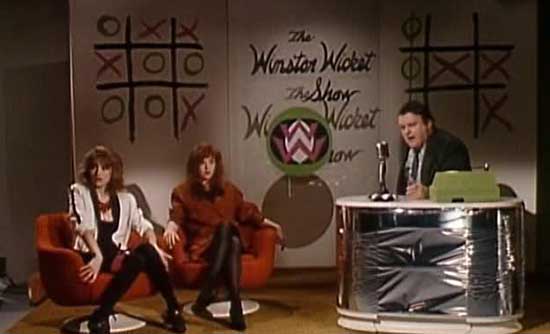 Crash and Burn was made during what was arguably Full Moon Studio’s peak, when the company had struck a deal with Paramount Pictures. This brought in more capital to Full Moon, allowing them to have slightly higher budgets for their films, and Paramount got to have a hand in the growing direct to video market. Full Moon’s films during the period ended up having a higher than normal production value, and Crash and Burn is no different. By and large, the sets look good, the special effects were fairly decent (although some haven’t aged well), and nothing stood out as being too cheap looking. This may not sound like much, but if you’ve watched enough Full Moon flicks then you can appreciate how much those small things can matter.

Another nice thing about the flick is that it has a fairly decent cast. By and large, they all gave reasonably decent performances. Bill Moseley, in particular, was fun to watch as Quinn. When things really hit the fan for our characters, it looked like he was having a lot of fun. If I had to pick out a couple of weak points in the cast though, though, it was Meagan Ward as Arren. This was her first movie role, and it shows. She didn’t come across as being natural in her role, and everything thing she did in her role seemed forced and awkward. Paul Ganus was not the most convincing or charismatic leading men, but he at least was serviceable as Tyson.
The last act of Crash and Burn throws in a twist about one of the characters that don’t make any sense if you actually think about it. However, the biggest drawback to the film is that that it feels too derivative. It borrows too many ideas from other movies without doing enough to make anything feel different. 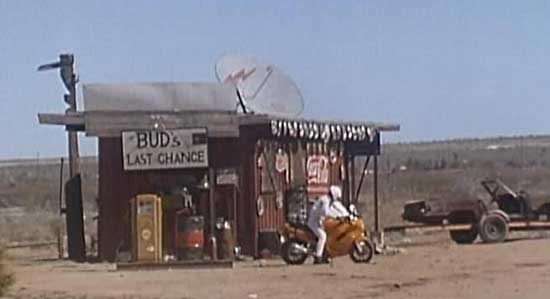 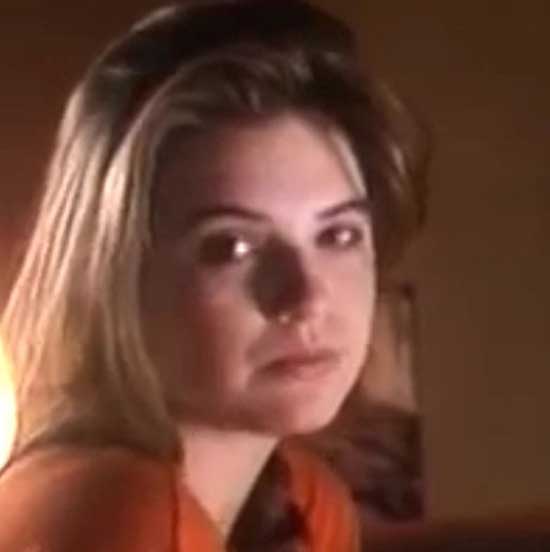 With that said, this movie isn’t bad. While it has its flaws, it definitely isn’t the worst thing Full Moon ever put out. It has enough positives that makes Crash and Burn an entertaining affair. If you don’t mind that it cribs from The Terminator and a variety of other movies, you’ll end up having some fun with this. Check it out.