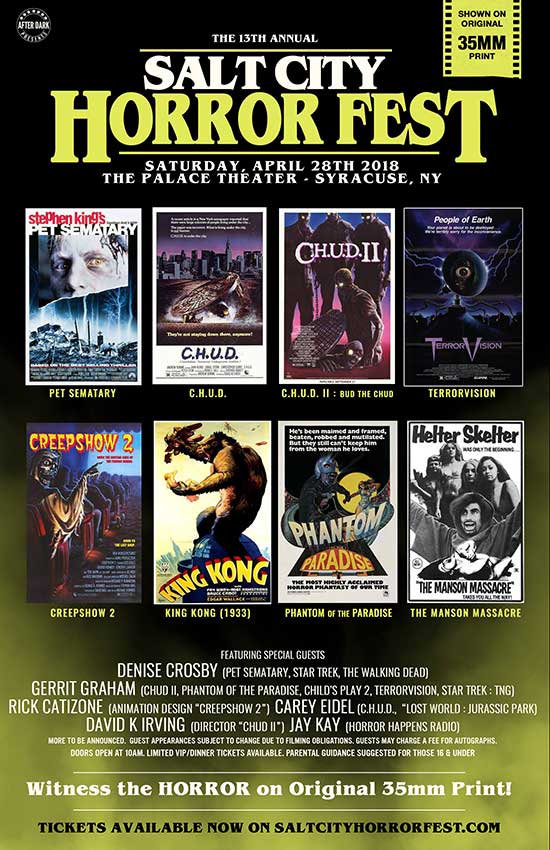 “The Manson Massacre” – aka “The Cult” – Ultra rare screening of this thought to be “lost” film.

GA and VIP Packages are on sale now at: