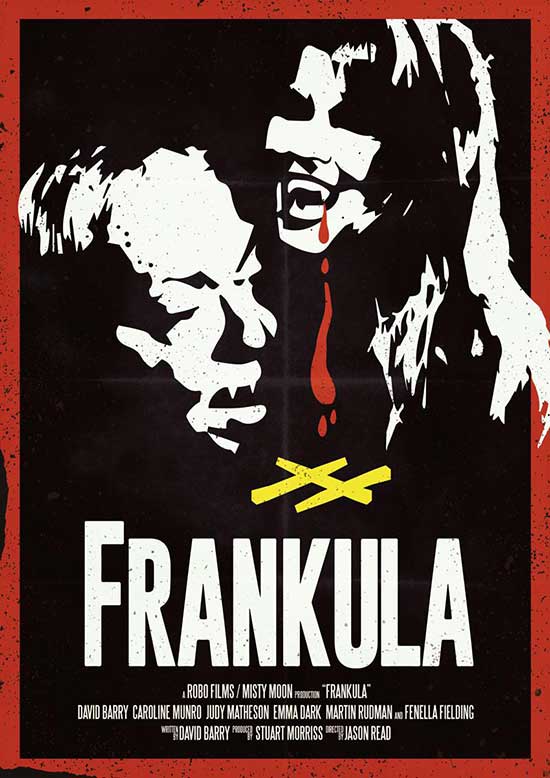 The Misty Moon Film Society and Robo Films joint production FRANKULA has now been released free to view on YouTube.

Synopsis:
It is almost half a century ago since Mummy’s little soldier, Frankie Abbott (David Barry), was at Fenn Street School and he is now in a home, being looked after by his carer Agnes (Emma Dark). Frankie’s nightmare begins when Agnes bares her fangs and he enters the world of vampires, lured into the graveyard by Clarissa Cobra (Caroline Munro) and meets the fearful Vera Vomit (Judy Matheson) and the vampire psychiatrist Dr Spritzer (Martin Rudman). 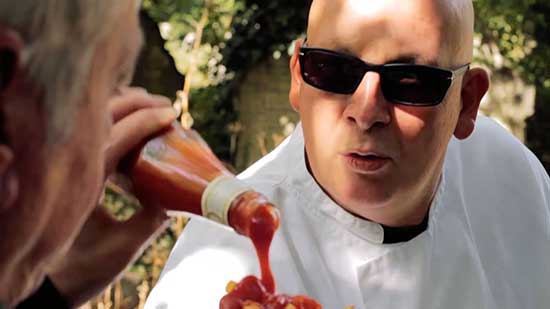 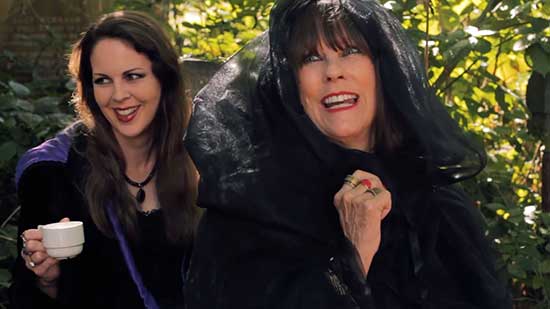 Quote:
“Sexy Vampires, Teddy Bears, Chips and Fenella Fielding… What more could you ask for in a film!” – Stuart Morriss, Producer