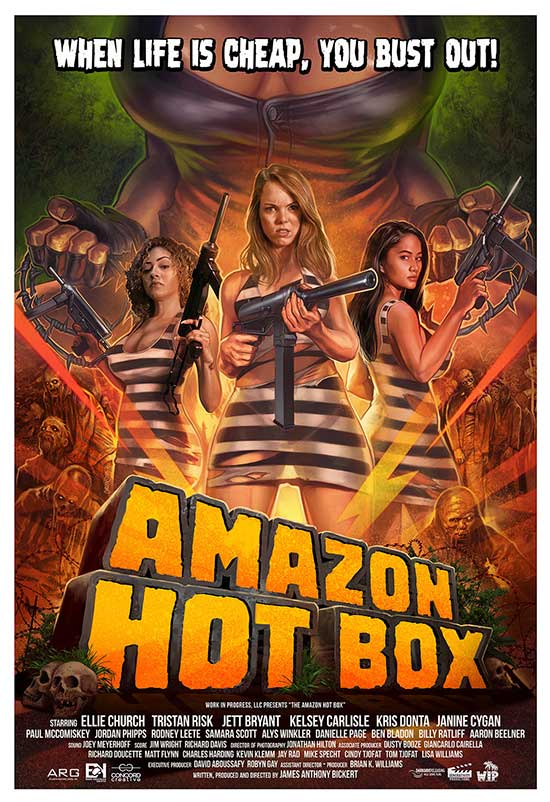 An American college student is apprehended during a dissident round-up in the banana republic of Rattica. She is incarcerated into the island penal system overseen by Wardress Von Krupp who is constructing the world’s greatest information extractor.  Crocodiles, religious zealots, psychotic inmates and voodoo-based experiments block her every escape.  Life is cheap and the jungle explodes in AMAZON HOT BOX.

Principal photography took place in the fall of 2017 on sound stages in Atlanta, Georgia and at Fort Pulaski National Monument built on Cockspur Island, Georgia in 1847.  James Bickert co-produced the project with genre filmmaker Brian K. Williams (SPACE BABES FROM OUTER SPACE). The film was financed by Work In Progress LLC, in association with Concord Creative and Generativity Productions, with distribution being handled by Work In Progress LLC (domestic) and Dark Side Releasing (in Canada, United Kingdom and Australia). 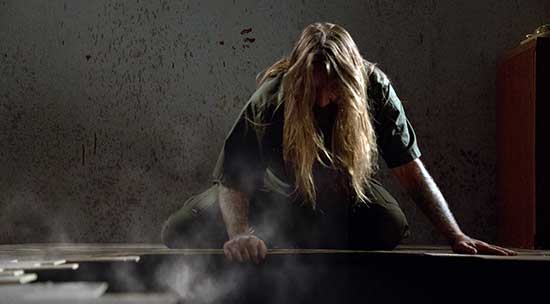 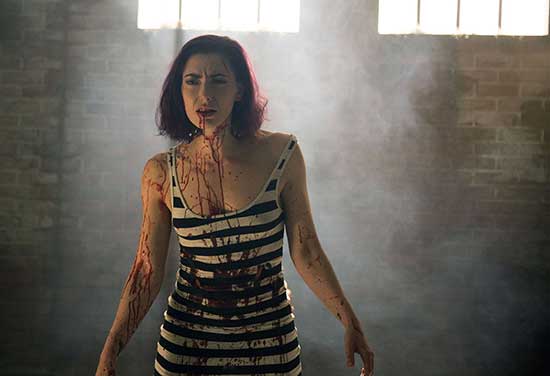 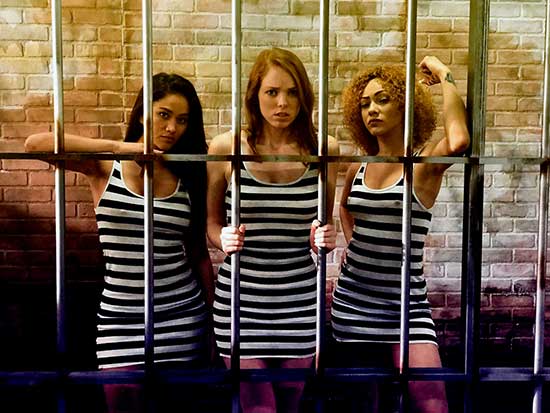 “Our film is a unique approach to the women in prison genre that combines action, dark comedy, 70s Italian horror and an array of strong female characters. We’ve packed in a lot of entertaining surprises,” notes Bickert, AMAZON HOT BOX writer, director and co-producer; co-owner of Work in Progress LLC.

Pre-Order AMAZON HOT BOX  Today
Until now, the entire production has been kept a secret, and Work In Progress LLC is offering pre-orders of exclusive autographed media and other items associated with the film ahead of the AMAZON HOT BOX commercial release date scheduled for July 2018.

Bickert explains,“We’re experimenting with a new business model. Instead of building a buzz over the course of a year, we wanted to create a scenario where genre fans could have immediate access to the completed film upon learning of the trailer, casti and poster”.

Brian K. Williams added, “From the conversations we’ve had with genre fans on the convention/festival circuit, we are hopeful that many will find the instant gratification refreshing. Rather than having to wait around for a year or more to see the film, they can make a purchase the second they learn of its existence”.