Home | “The Adventures of Jurassic Pet” Begins Production in Oklahoma

“The Adventures of Jurassic Pet” Begins Production in Oklahoma 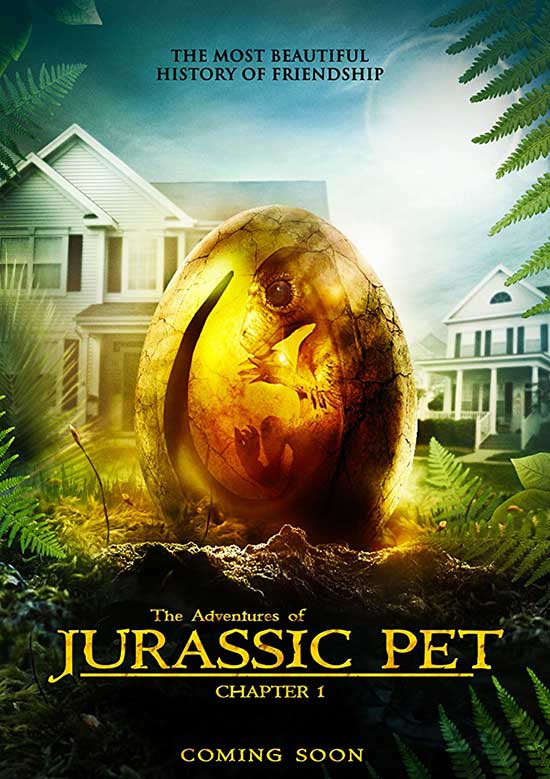 The Adventures of Jurassic Pet Ltd, Ace Entertainment Films, Inc. and Boiling Point Media, in association with the Oklahoma Film + Music Office (OF+MO), are proud to announce the start of production on the feature film “The Adventures of Jurassic Pet”. The film is utilizing the Oklahoma Film Enhancement Rebate Program administered by OF+MO, and started principal photography March 29, 2018, with filming scheduled for multiple locations around the state.

“As an Oklahoma native, it’s an honor for me to be creating another feature film in my home state as well as introducing my great state to creators from across the globe,” said Bellgardt.

This family/teen adventure movie tells the story of an adventurous teenager who summons the courage to help a friendly dinosaur escape from the clutches of a mad scientist who wants to use him for experimentations. This unique mixture of “The NeverEnding Story” meets “Jurassic Park” carries universal themes of teamwork, friendship and courage.

The film has already secured international sales representation through High Octane Pictures, LLC, who has acted on behalf of previous Oklahoma-based films such as “Army of Frankensteins”, “Gremlin” and “The Jurassic Games”.

“Ryan is one of several Oklahoma filmmakers who has been able to produce multiple productions in Oklahoma through the use of the state’s film incentive program,” said OF+MO Director Tava Maloy Sofsky. “Our film industry continues to grow with the preservation and cultivation of local talent like Ryan who in turn provide sustained job opportunities for our workforce, positive economic impact for our communities, and international recognition and visibility for the State of Oklahoma through the distribution of their films.”

Tags The Adventures of Jurassic Pet