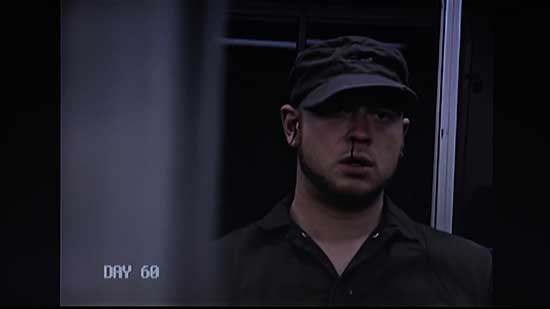 Invincible Force is a detailed chronicle of one man’s battle against his own body. Captured during 90 consecutive days with a budget of zero, Invincible Force meticulously documents its subject’s incredible transformation from slovenly man-child to infallible titan.

Invincible Force follows its subject (Drew Ailes) for 90 consecutive days as he documents his incredible transformation of body, mind and spirit.  Drew begins his journey as a lazy worthless shell of a man but through physical fitness and extreme dedication Drew is able to build a new, more powerful self. Lead Drew Ailes lost 35lbs of body weight and his body mass index went from .27 to .085. It’s a brutal film, that was meticulously scripted from beginning to end; not one action or piece of dialogue was improvised.

Invincible Force will be available March 13th on VOD and Limited Edition DVD.

Old Man tells the story of the rise and fall of ALBUMS ON THE HILL, the last record store in Boulder, Colorado, a town that was once home to more music stores than any city in America. OLD MAN unfolds as Andrew Schneidkraut, the proprietor of ALBUMS ON THE HILL and father to director Dan Schneidkraut, reflects on his life and his failures through intense personal anecdotes and poetry. Dan tries desperately to reconnect with his father while he recalls difficult stories from his childhood and reflects on his undying reverence for his father through first person narration and striking still imagery. While father and son try to make sense of their lives thus far, the record store at the center of OLD MAN serves as a powerful metaphor for obsolescence – a place of communion and comfort that may never exist again. 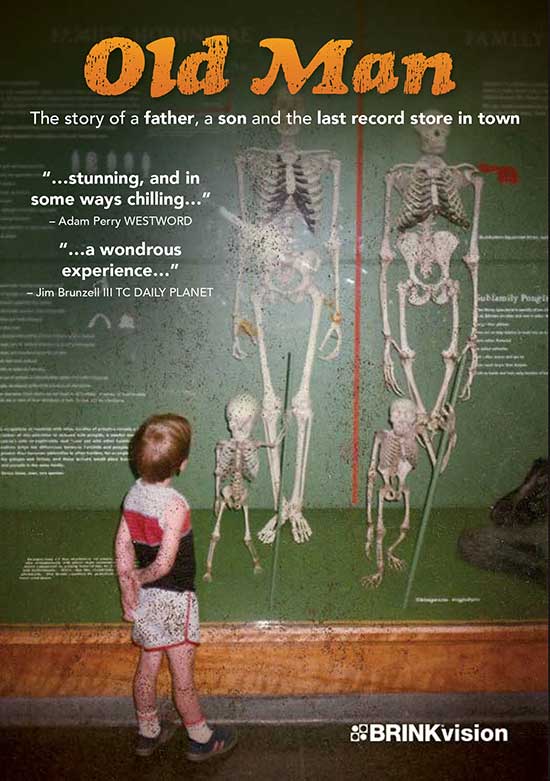 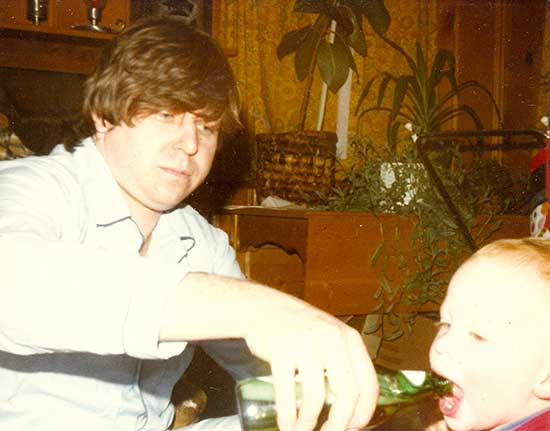 “Stunning, and in some ways chilling…” – Adam Perry WESTWORD

Seeking Wellness is a collection of four interconnected conceptual video vignettes; ‘Cup of Friendship, Shrine of Scars’ tells the heroic story of a group of burn survivors during their first painful steps towards recovery, ‘Daddy’s Time’ is the story of how a divorced father tries desperately to develop an emotional connection with his children during the Christmas holiday and fails, ‘Malignant Love’ is a documentary about Patient 12 and his quest to reunite with a woman who has broken his heart, ‘Final Project’ is a precise and protracted classroom drama with a spectacular conclusion. 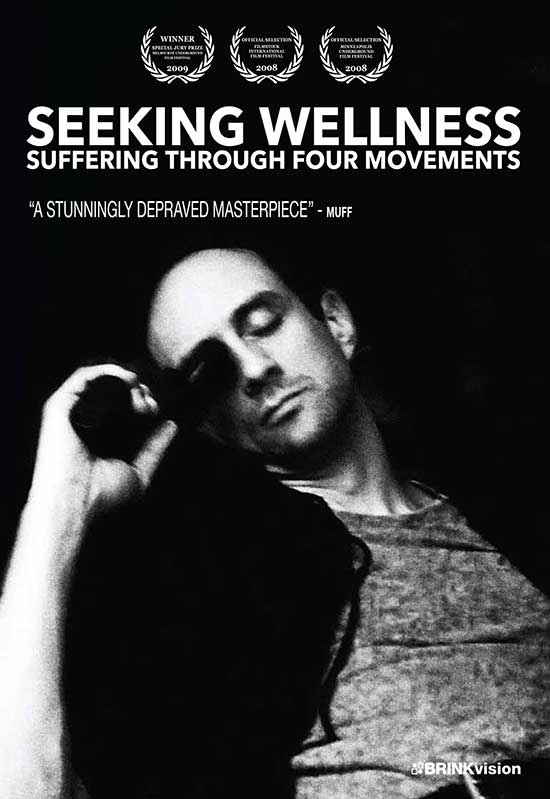