Welcome back for another look at an eras sexist hottest horror posters. If you had a chance to look at some of our previous collections, you already know that it was the later eras that really started to exploit their marketing by featuring busty females and compromising positions into their marketing campaigns.

Still in our search we found a few that are worth mention. “The Mad doctor of Blood Island” is particularly of interest with its zombie-rape-influenced painting that seems far more inspiring than the black and white photos surrounding it.

We’ll be sure to add to the collective as new finds are presented. For now we give you the limited, but still appropriately racy “Top 1960’s Hottest Sexiest Horror Movie Posters” 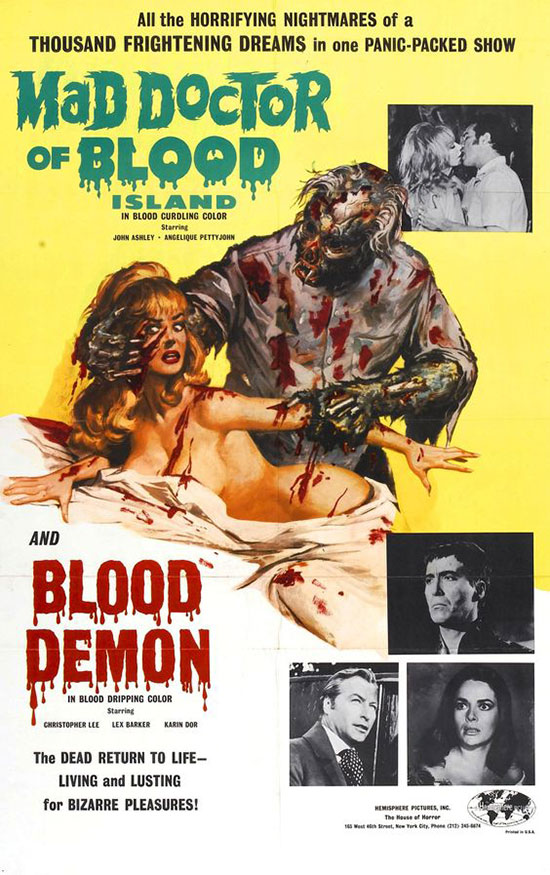 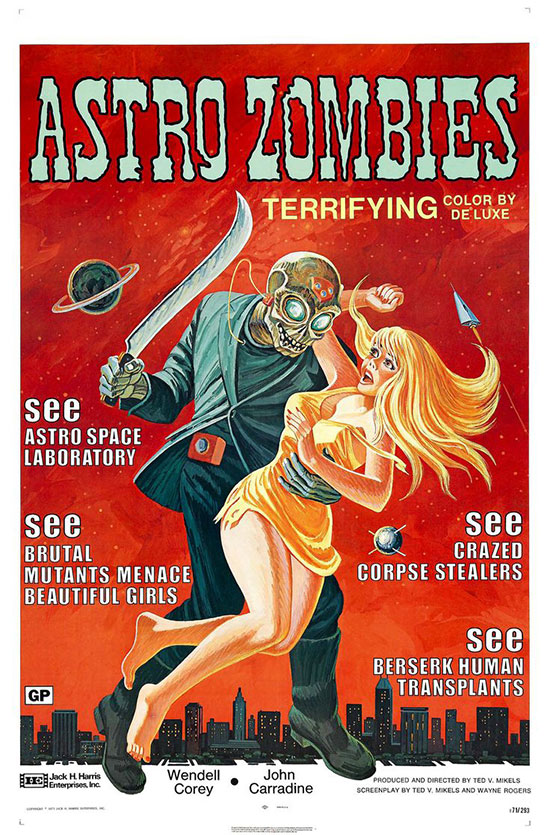 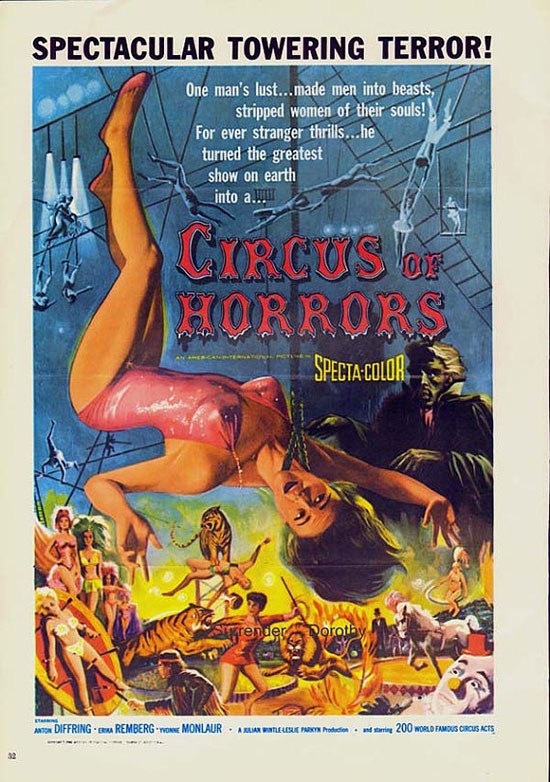 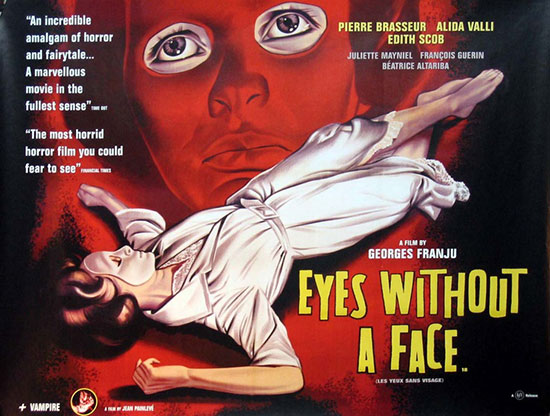 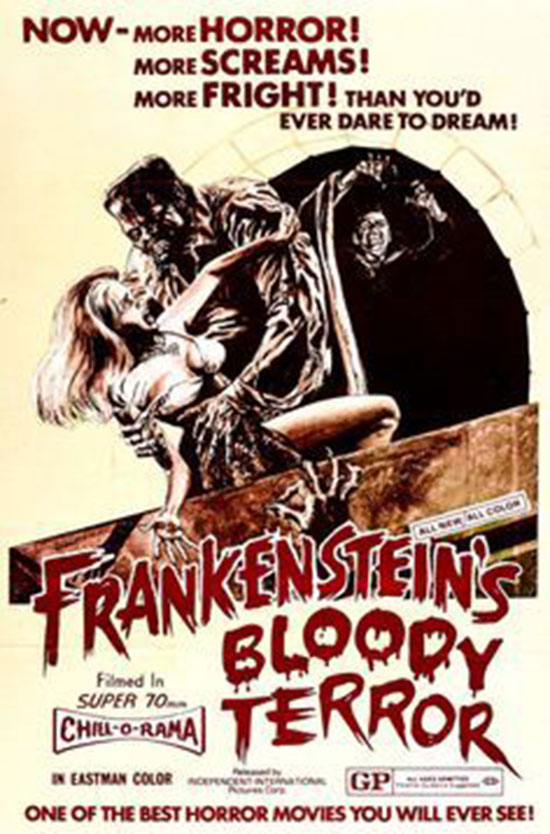 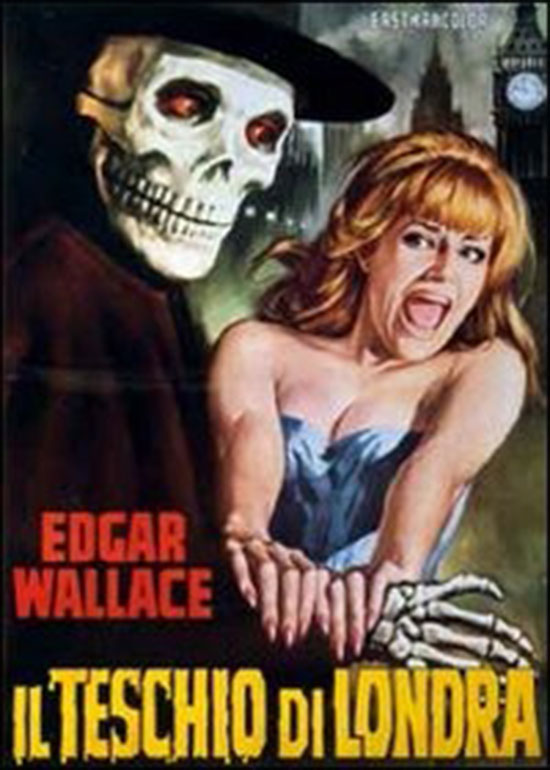