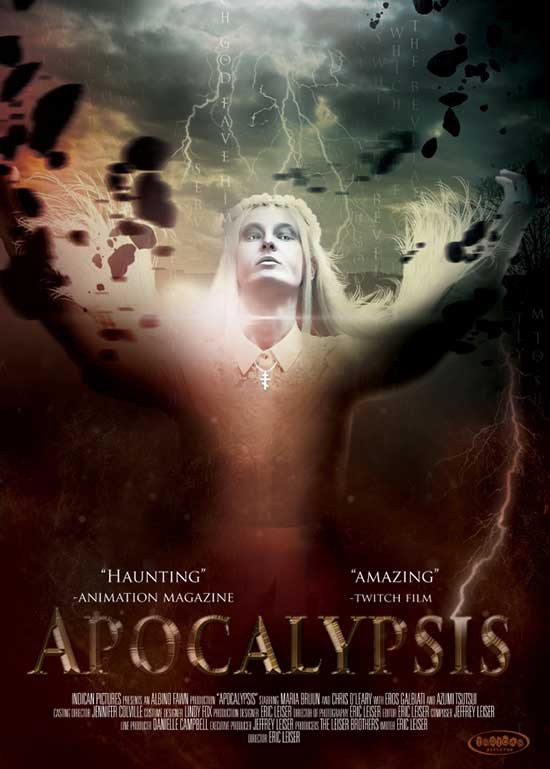 Apocalypsis was acquired at the European Film Market, by Indican Pictures. It is slated for a multi-format release, including several theatrical showings. On March 2nd, this title will have its World Premiere in Philadelphia, at the Whitney Museum of American Art. This theatrical release will be followed by several other theatrical showings, across the United States (LA, NYC, Chicago). On March 20th, Apocalypsis will be available across the United States, on Digital platforms. This release coincides will a simultaneous DVD release, on this same date. Fans of sci-fi will be able to see this mind-bending, unrated feature, in just a couple of days!

The film’s official synopsis: Set in a parallel universe entering a black hole, a woman reading the book of Revelation has visions of regeneration during Anthropocene. Can humans stay on top of the evolutionary chain or have we reached the point of no return…

Apocalypsis_Trailer_121317 from Indican Pictures on Vimeo. 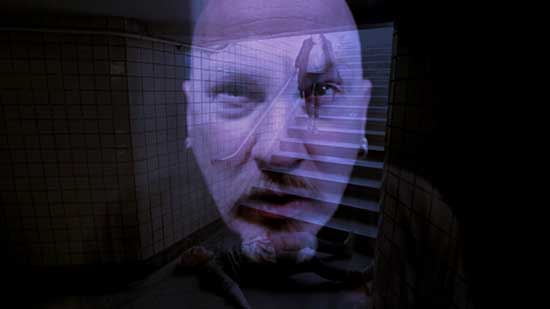 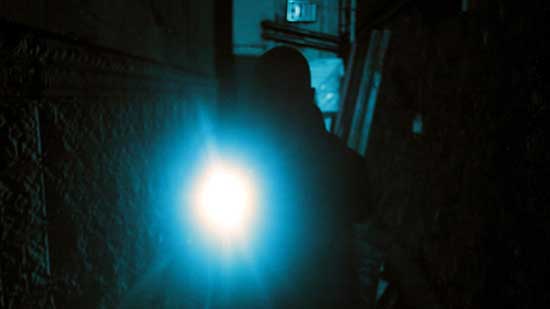 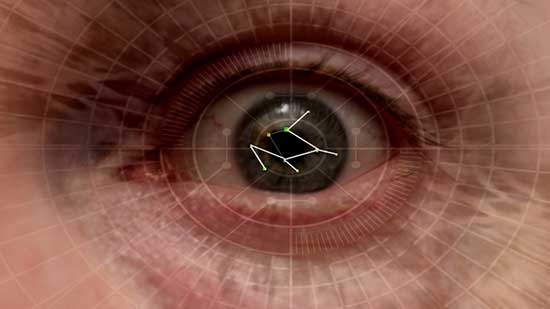