Available on Blu-ray for the First Time Ever April 24th, Groundbreaking Cult Film Made Indelible Impression on Pop Culture of the Day

“A two-hour act of imagination.” 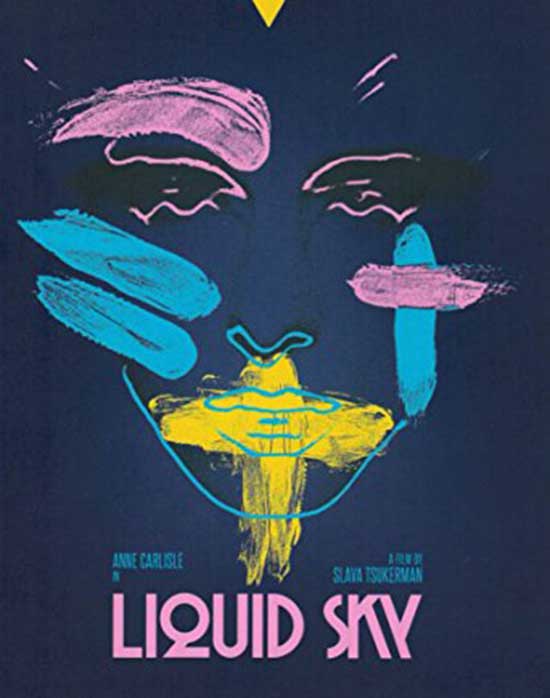 In one of the most memorable portraits of Manhattan’s early and, ultimately, dark ’80s new wave subculture, Liquid Sky (1982) is an iconic, underground science-fiction masterpiece, which had an indelible impact on pop culture, film, music and fashion.

Available for the first time ever on Blu-ray and highlighted by an acclaimed soundtrack, Liquid Sky will be available April 24 in a Blu-ray/DVD combo pack, featuring an amazing 2 ½ hours of special features that make it a must for fans and collectors.

In Liquid Sky – a term referring to heroin in the New York City slang of the day – aliens arrive in the city in miniature flying saucers in search of heroin.  However, an experiment reveals that the chemical released in the human brain during orgasm is just as powerful, even preferable to the drug they crave. Hanging around the young Margaret’s apartment, the aliens are able to achieve their desired fix. However, Margaret’s numerous casual sex partners soon each begin to die a mysterious death.

Liquid Sky is a visually stunning film that delves heavily into the era’s world of fashion, club scene and prevalent drug use in the city that never sleeps and delivers an experience that will not disappoint.

Scanned and fully restored in 4k from the 35mm original negative, the Blu-ray edition of Liquid Sky brings back to life the visual mastery of director Slava Tsukerman and the avant-garde cinematography of Yuri Neyman.  The film is presented in full screen, with an aspect ratio of 1:85:1 and DTS-HD master audio mono.

Vinegar Syndrome is an exploitation film/distribution company and film archive located in Bridgeport, Conn. Founded by genre-film lovers for genre-film lovers, Vinegar Syndrome’s mission is to preserve, restore and release the massive number of exploitation titles in our archive. We’re always searching for the rarest and most interesting exploitation movies we can find and, with a constantly growing in-house film archive consisting of thousands of 35mm and 16mm negatives and prints, there’s always a new treasure to be discovered and released. Our goal is to as accurately as possible recreate a theatrical viewing experience and only use digital restoration tools to remove or reduce severe image damage. All film scanning, color grading, digital restoration and disc authoring is performed in-house by our sister company, OCN Digital Labs. By constructing a completed DVD or Blu-ray, we offer these films an opportunity to have a new life on home video (and theatrically, in some cases), to find new fans and rediscover old ones.  Visit us online: www.vinegarsyndrome.com 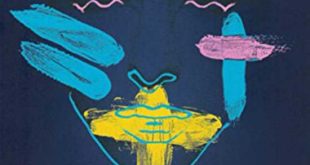