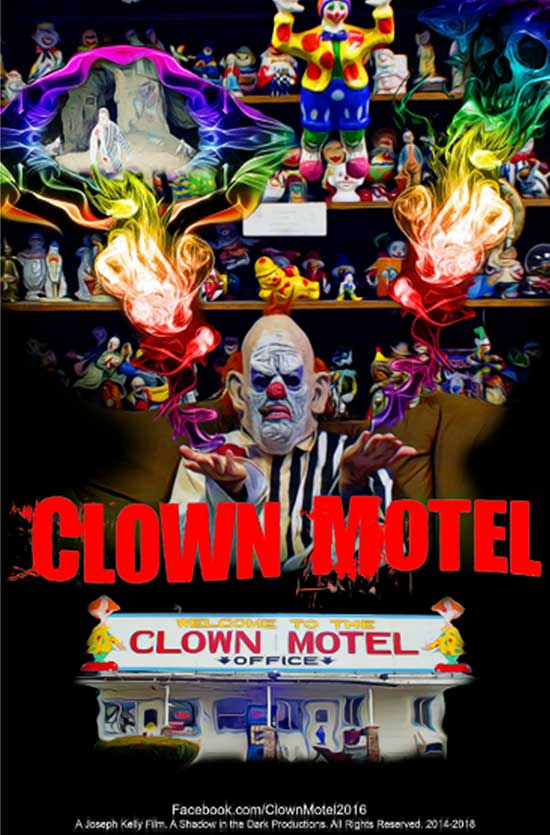 The film follows a group of ghost hunters who stumble upon the Clown Motel, which is a real motel in Nevada. They must determine if the motel is abandoned or haunted by the clowns that used to live there. Somewhere along the way, they also run into a group of women returning from a Las Vegas bachelorette party (because the Holiday Inn was at full capacity?).

CLOWN MOTEL only has a few days left so give your support to this star-studded indie horror feature before it’s too late! 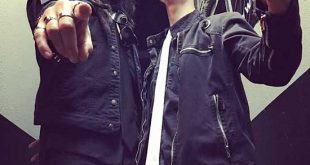