“This is a movie that not only justifies action sequels better than most,
but also amps up the fun factor in every way.” ~ Luke Y. Thompson, FORBES

“A stylish and enjoyable fight flick with just enough tongue-in-cheek content to keep us smiling.”
~ John DeFore, THE HOLLYWOOD REPORTER 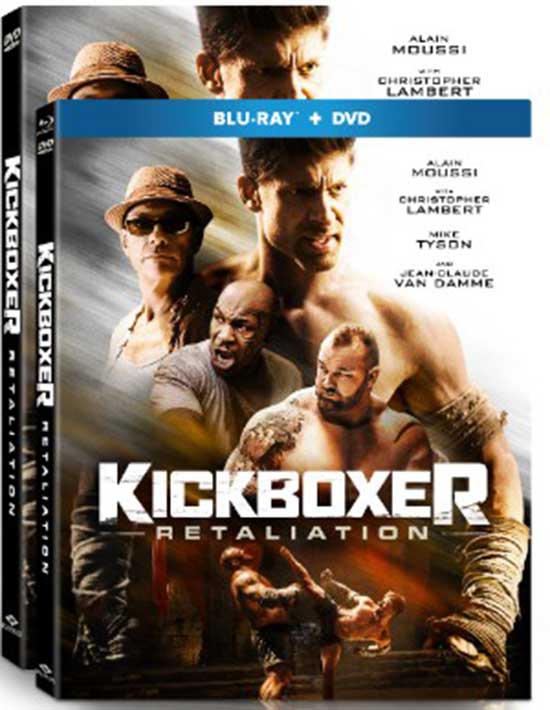 Synopsis:
One year after finding vengeance for his murdered brother, MMA champion Kurt Sloane finds himself back in Thailand – kidnapped and imprisoned there by a powerful gangster (Christopher Lambert). His only shot at freedom is to win an underground death match against a 400lb killer enhanced with state-of the-art drugs (Hafþór Júlíus Björnsson). To make it out alive, he seeks training unlike anything he’s ever endured, with the help of the legendary Master Durand (Jean-Claude Van Damme) and fellow prisoner Briggs (Mike Tyson).

KICKBOXER: RETALIATION has a runtime of approximately 111 minutes and is rated R for sequences of violence. 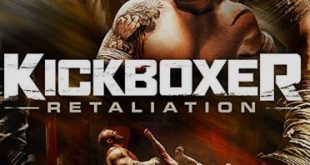