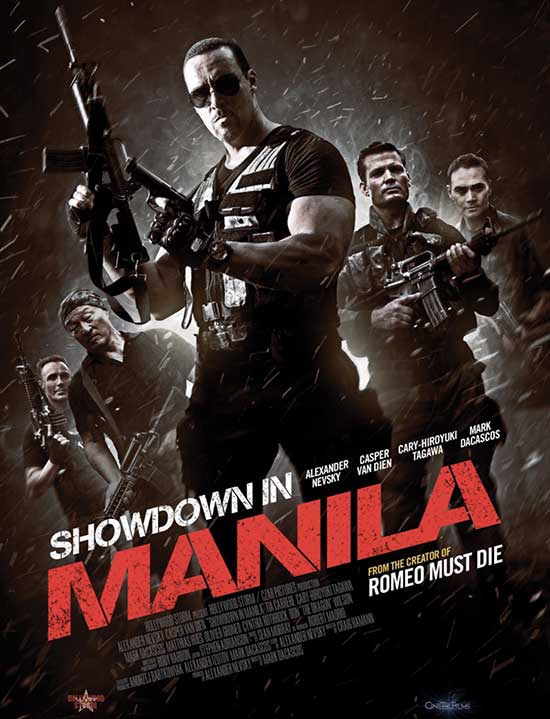 The film follows private detectives Nick (Alexander Nevsky) and Charlie (Casper Van Dien) who live and work in Manila. A murder investigation leads them to the jungle camp of an international terrorist called The Wrath. Not trusting the police, Nick and Charlie assembly a team of daredevils to walk straight into the Wrath’s lair and fight an army of his goons.

Nevsky is a former Mr. Universe and an established movie star in Russia. He is based in Los Angeles and his credits include Black Rose, Undisputed, Treasure Raiders, Somewhere, and the upcoming film Maximum Impact. Nevsky represents Russia as a member of the Hollywood Foreign Press Association.