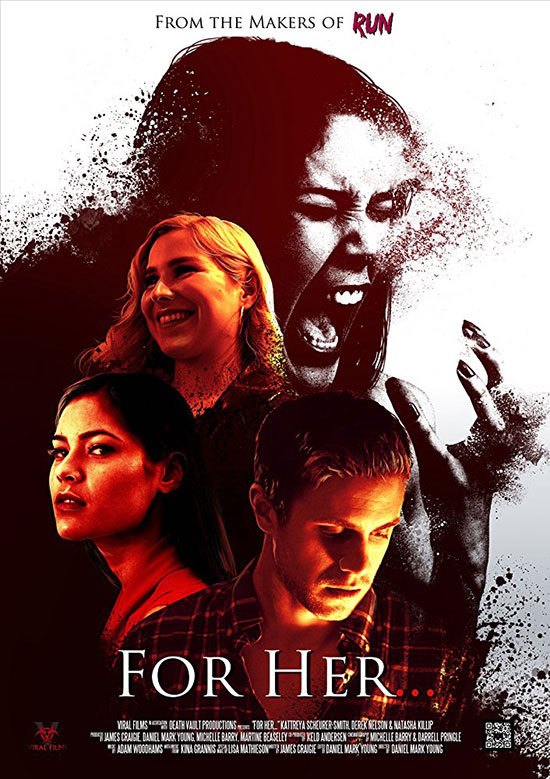 Jonathan and Elizabeth are deeply in love. But their relationship is tested when Elizabeth becomes afflicted by a devastating illness. Follow Jonathan’s emotional journey as he struggles to deal with inevitable tragedy, and discover what lengths he’s willing to go to, For Her.

More short films, kiddies! Today we have FOR HER, a short from the UK written by James Craigie and directed by Daniel Mark Young. This film was crowd-funded through IndieGoGo, and you guys already know how much I love a crowd funded film. 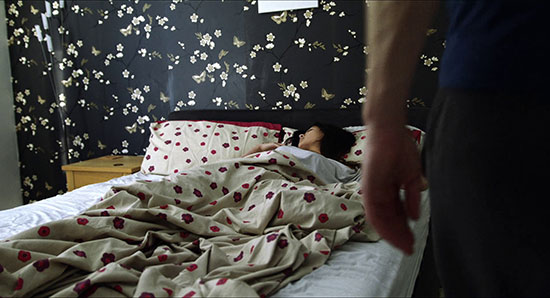 Ah, the ups and downs of a relationship. It’s a roller coaster ride of joy and despair in the best of times, but for American ex-pat Jonathan (Derek Nelson) it’s seems there are far more downs than ups. The film is narrated by Jonathan as he talks about his relationship with Elizabeth (Kattreya Scheurer-Smith).

Sure, there’s some really awesome times, but then there’s the not-so-awesome times. Elizabeth has an illness, the symptoms of which come and go in waves. It’s a hardship for Jonathan, trying to balance a job and a life with the needs of his girl, but he does what he has to do…. 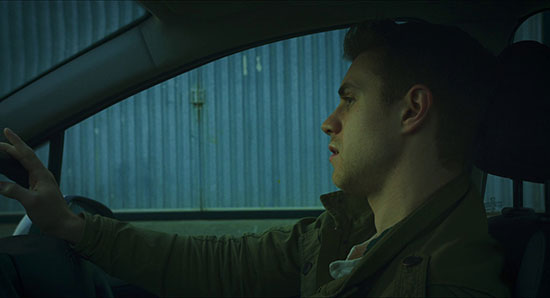 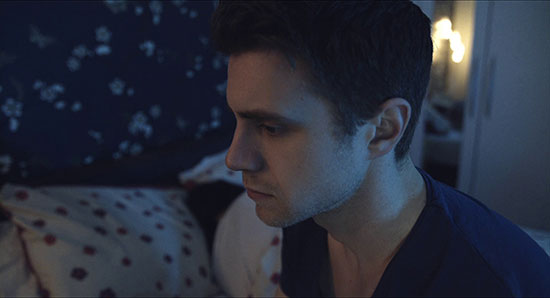 This is a slow burner, folks. For the first few minutes of the film, you might think you’re watching the wrong one.  The story builds to a grand reveal, and even that isn’t the end of the story. I really like the approach taken here. It’s not like no one has ever done this particular thing before, but I like the way this filmmaker did it.

A few notes on the cast –

The story is focused pretty much on these two characters, and probably more on Jonathan than Elizabeth as the story is told from his perspective. But both actors do a really fine job in this strange tale.

Not a lot of stuff on either actor’s IMDB, but I would like to point out that Kattreya Scheurer-Smith can be seen in the film WONDER WOMAN. She appears as just one of the many strong and talented women in the Amazonian army. That’s awesome cred right there. 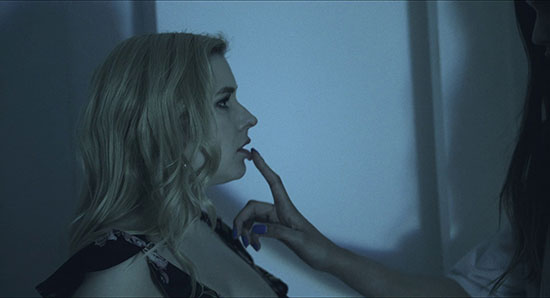 Derek Nelson appears in a feature length film called WEREWOLVES OF THE THIRD REICH. Appropos of nothing, I just love the fact that a movie with that title exists. So just wanted to mention it.

So yea…this is a good short. Don’t be put off, and don’t be fooled by the start of the film. Just watch it. It’s worth it. You might see it coming, you might not. Either way, it’s a good time.

Using my special short scale of one to five, five being awesome, I’m giving this film 4 beers.