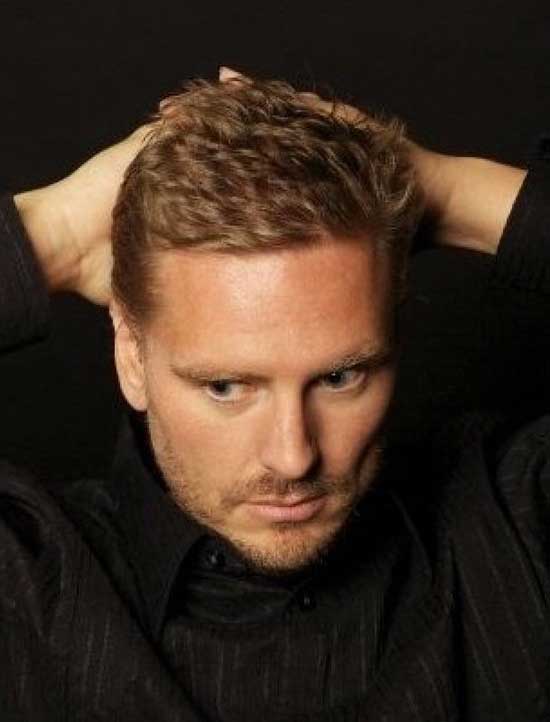 Hi Carl, How is everything going?

“Bunnyman Vengeance” was a really good movie. You did a great job. How did you become involved?

Carl- Well in the genesis of the whole Bunnyman franchise, the whole idea of a giant bunny killing people. I started out with the original Bunnyman and this is the third one that just came out now, “Bunnyman Vengeance” so it is just a franchise I kept pursuing because the fans reached out and I felt like I still had some more things to say and do with the franchise.

Do you think there will be another one or are you working on a new film?

Carl- I guess it is kind of a cliché that a lot of people start in the horror genre and then spread they’re wings and that is exactly what my intention is as well. So the next film that I will start from the ground up is going to be in the sci-fi genre. But right now I am re-making or re-doing the original “Bunnyman” and so that will be out within the next six months.

What was it like working with the cast of “Bunnyman Vengeance” and you even had a awesome role in the film.

Carl- Oh, thank you.  Every film has a unique set of challenges. They are very professional and very polite. I could not have made the film without them. 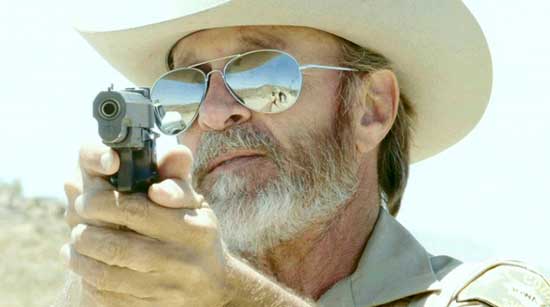 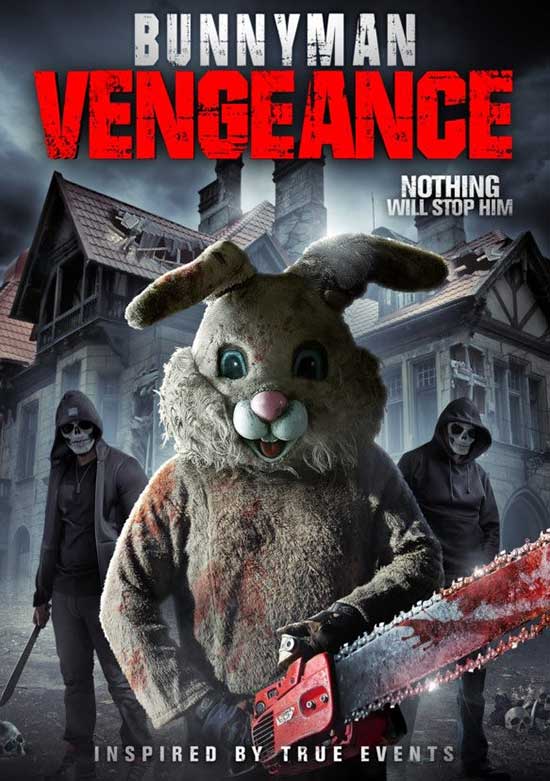 Carl, you play Bunnyman in the film. What was it like being Bunnyman?

Carl- Being a fan of the horror genre and a fan of Kane Hodder and Robert Englund and all that. It has always been something where you kind of fantasize like well I would like to play Jason and run around in a costume. I could do those things and be immortalized in film. It has always just been a fan service to myself and I would to know what it would be like to run around in a Jason costume like in “Friday the 13th” movies. 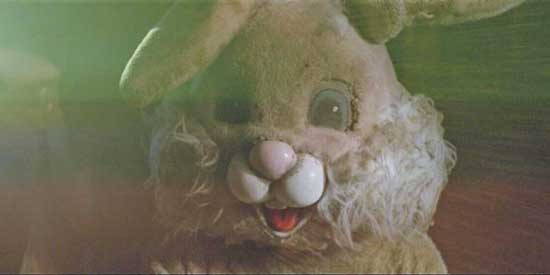 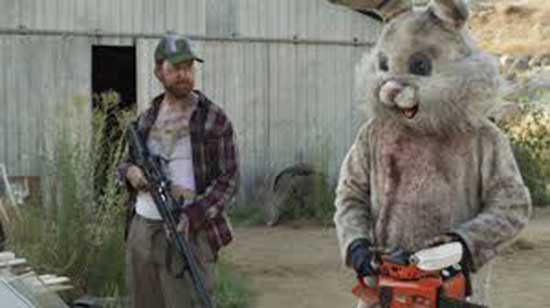 I can kind of mimic that and do a slasher film and running around in a costume so that’s the whole reason behind it. It was just for fun. As a producer that is one less person I have to house and feed and one less cast member so there is a practical side as well. It was a fun challenge.

What do you want the fans to know and what would you like to say to the fans?

Carl- First and first most I would like to thank them. It means a lot to me.