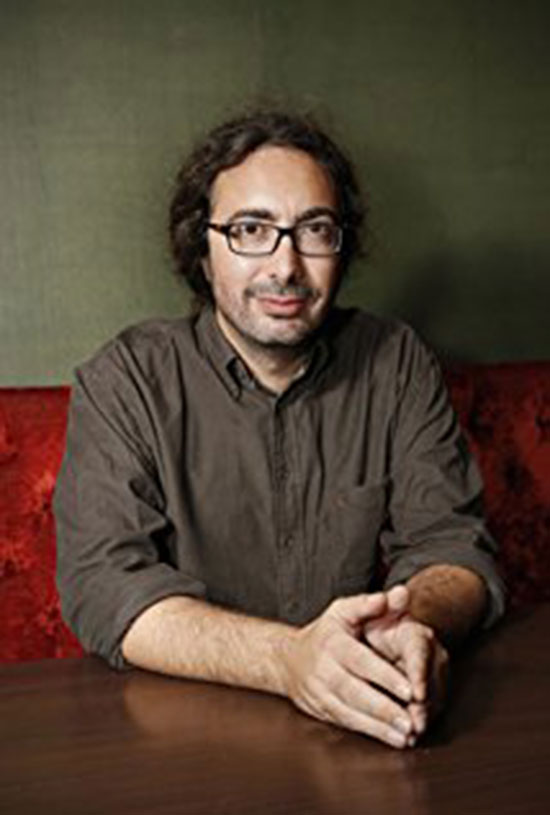 “Saban Films will release the upcoming horror film DAY OF THE DEAD: BLOODLINE in Theaters, on VOD and Digital HD on January 5, 2018.

DAY OF THE DEAD: BLOODLINE, a reimagining of George A. Romero’s cult classic, stars Johnathon Schaech (“Legends of Tomorrow,” Prom Night), Sophie Skelton (Starz’s “Outlander,” 211), Marcus Vanco (“The Shannara Chronicles,” Unbroken) and Jeff Gum (The Forgiven, Primal).  The film was directed by Hèctor Hernández Vicens (The Corpse of Anna Fritz) and was written by Mark Tonderai (House at the End of the Street, Hush) and Lars Jacobson (Baby Blues).

A reimagining of George A. Romero’s cult classic, DAY OF THE DEAD: BLOODLINE is set in a post-apocalyptic, zombie-filled world where a former med school student is tormented by a dark figure from her past. The only thing is, he’s a half-human, half-zombie hell-bent on destroying her world.”

I had the honor of speaking with the truly talented director Hector Hernandez Vicens about directing “Day of the Dead: Bloodline”

Hi Hector, How are you doing?

Hector- Hello, hi and good morning! How are you?

I am doing well. Thank you! First off I must tell you that you did an amazing job directing “Day of the Dead: Bloodline”. How did you get involved with the film and why did you decide to direct?

Hector- Well, I got involved with the movie because one day I received a script from the producer asking me if I wanted to direct this movie. My first impression was that I know “Day of the Dead” is a great movie by George A. Romero and I love George A. Romero and when I saw I would make a movie with zombies, tension and with all the action. I thought instantly I wanted to direct it. 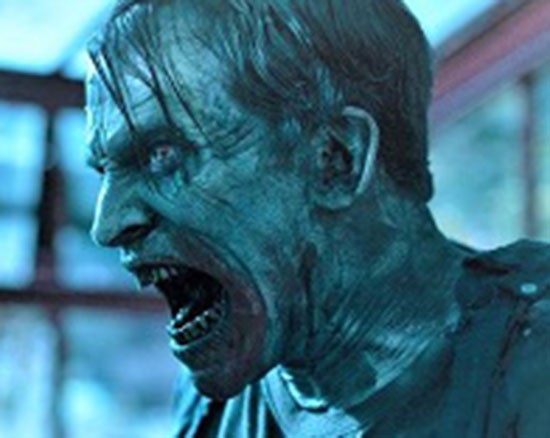 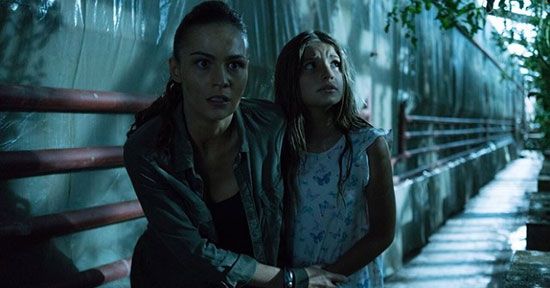 What did the incredible George A. Romero mean to you? Were you always a fan of his movies?

Hector- For me the first three movies of George A. Romero are so good. The first one “Night of the Living Dead” is one of my top ten movies. Romero, I really admired.
What was it like for you working with this cast? The cast includes: Johnathon Schaech (who did an absolutely amazing job as Max), Sophie Skelton, Jeff Gum, Marcus Vanco, Mark Rhino Smith. 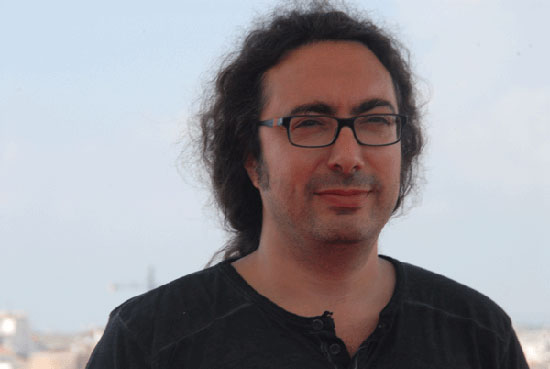 Hector- We had really, really great actors. Jonathan was great and with Jonathon and then with Sophie. With Johnathon we created his character the zombie Max but talking about Max like a human not like a zombie. We needed to know what Max’s feelings and emotions, what does Max want. At the same time he hope and that is a love which is Zoe (Sophie Skelton) so from here we put the zombie on ice. He worked over time with his emotions. These are amazing actors. All of them are people who have lost their families in the film. Everybody had this kind of sadness in the movie. The characters and the life situations it was a lot of sadness. 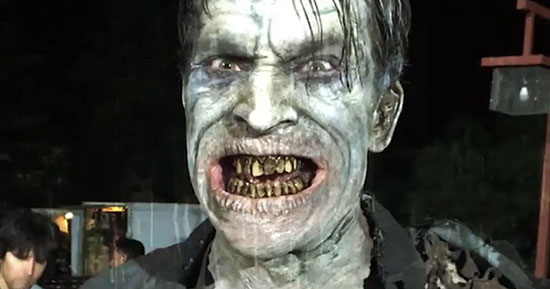 I noticed that in the movie you feel the emotions that they are going through and some of the scenery you feel the sadness in the environment. Now, did you face any challenges while filming?

Hector- Of course. The first challenge was always the timing. I had only four weeks to shoot this movie with all these characters and with acting it is not easy acting like just running and jumping. The actors are working with a lot of emotions and we needed more time. Time was the only thing that was a challenge.

Hector, what would you like to say to the fans that will be watching the film?

I think you did an amazing job. May I ask what you are working on next?

Hector- Well, like my first movie, “The Corpse of Anna Fritz” that I wrote and directed. I am again writing and directing. It will be a thriller with suspense and the characters are the center of everything. 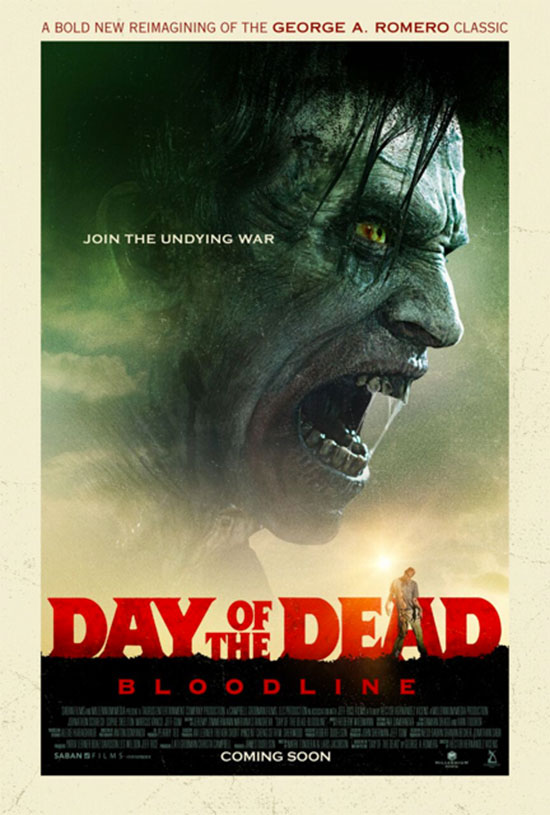