Interview: Andy Gates (The Blessed Ones) 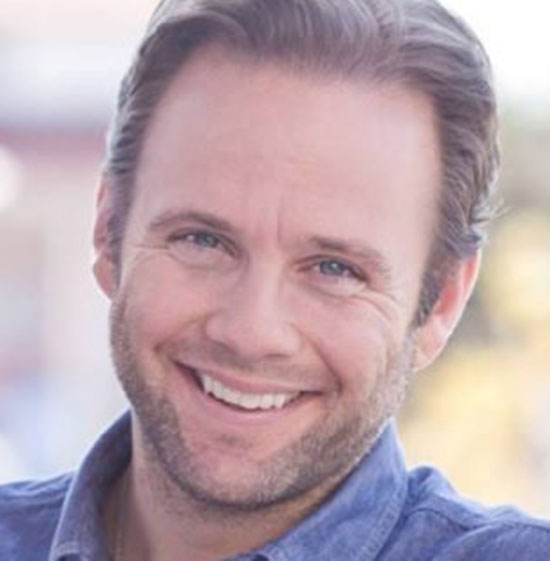 Hi Andy! First off you did such an amazing job in the film! “The Blessed Ones” was really good. You play Spencer. Did you do anything special to prepare?

Andy- Oh I really appreciate that! I hope that is the response. I appreciate you saying that. I am glad you liked it. I have a close collaborative relationship with the director Patrick O’Bell. We have a good sort of shorthand. We kind of came up with the idea to create this movie based on a documentary that was done on the Heaven’s Gate cult from the late nineties. That was our inspiration. I think what he wanted from Spencer was an everyman. I had a lot of those qualities in terms of what I had auditioned for sort of in my reel house as an actor. I feel it is that sort of every man quality. I am not a superhero. I am just sort of a regular guy.

You do play a lot of various characters. You never play the same type of character.

Andy- That being said there is not much I would say no to in the acting department being a working actor. I would pretty much do almost anything.

Andy- The cast was great. We didn’t really hold auditions, we have a lot of actor friends and speaking for myself. People that I have admired their work, I’ve worked with them so for me it was more than just hiring your friends. I understand when other filmmakers do that now because you have a sort of short hand with people that you’ve worked with before. You kind of know what they can do and I don’t think there’s any actors that love the audition process. The audition process is terrible for lack of a better definition. We just had people in mind. Sometimes we looked for them and sometimes we just had a character and sometimes we had a good referral from another actor. 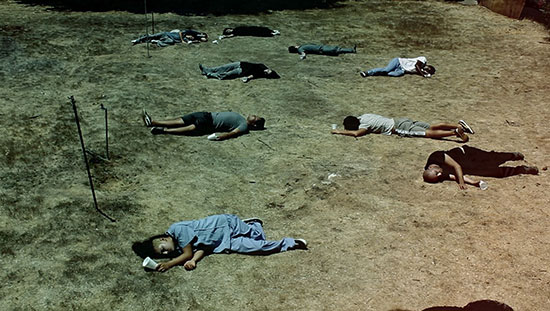 “The Blessed Ones” has creepy vibes, a lot of crazy moments and some things that looked really wild. Did you face any challenges while filming?

Andy- Extreme heat! There were some scenes that Patrick and I were filming out in the desert out here in Los Angeles and it was probably not the best time to go out in certain sections of Los Angeles county. We braved the elements. There were a couple of scenes where the characters are running away from the compound and we’re in remote spots and I think it was about 110 degrees and really hot. That was one of those moments where we were like we could perish out here and nobody would know it.

Wow, that is crazy but you guys survived so that is a plus!

Andy- (laughter) we survived….but barely. Add it to the realism. 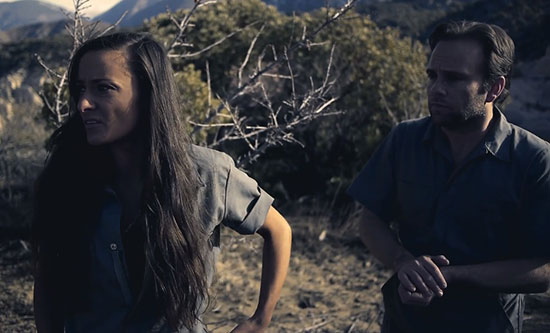 Okay, so I watched the film and then watched it again and I am really interested in if there will be a sequel because of your character – * no I spared any spoilers* It just feels that you could go a different way? No? Maybe?

Andy- It’s funny you should mention it because Pat always talks about at the end of the movie, what would happen with my character going forward? We kind of go the route of Elyon (played by Dave Vescio) you know and just where they go. Right now we are working on another Horror film. “The Blessed Ones” is not your typical Horror as you know. It might be scary to some people, it’s probably not scary to most horror fans. It is in that gray area of being like okay it’s kind of trippy and psychedelic, it’s more a thriller or a drama. So marketing it or getting it out there is a little difficult. The horror movie we are working on now is much more a straight down the middle slasher film so right now we do not have any plans to make a sequel for “The Blessed Ones” but Patrick has brought that up. 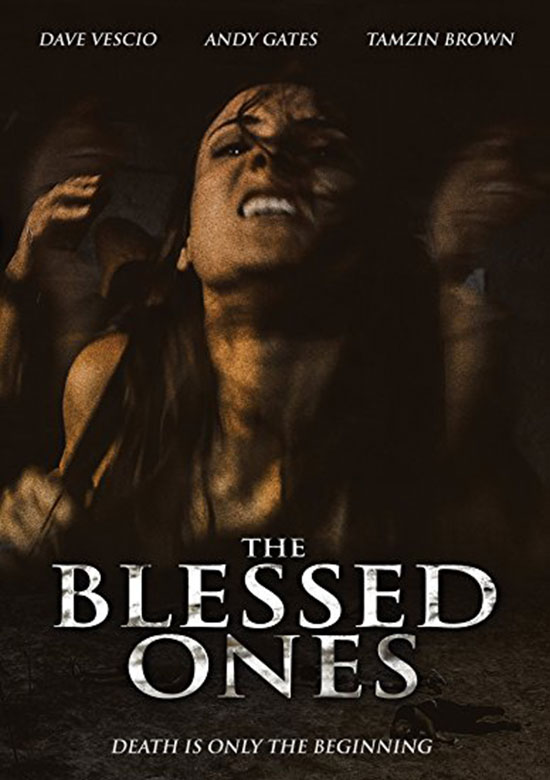 That is cool! I wanted to ask you about the photos in the very beginning of the film. They bring a cool, cult creepy vibe to the film. What is the story with the photos?

Andy- Oh, thank you. We mixed in some stock footage with stuff that we shot just to kind of set the tone. Some of the stuff, we didn’t have and it is kind of like looking behind the curtain or seeing how the sausage is made. We thought they kind of enhanced the overall vibe of the film.

Andy- Without discounting what we did, I said this from the beginning as soon as Patrick and I finished the movie it’s not for everyone. I mean we are trying to tell a story and my character is lost in the desert for most of the movie. He is also hallucinating because he is delirious from exhaustion and heat-stroke and you know being dehydrated. He also ingested some of this psychedelic poison so he’s tripping his brains out for lack of better terms. It would be great if David Lynch could watch this movie, I think he would really appreciate what we were trying to accomplish. That being said I think some people will watch it and go I don’t get it, I don’t like it and its boring. But I think if you like movies that are a little but different and again to use this work trippy, I think this movie will really speak to you. Hopefully you will have your own interpretation of what we were trying to do and you will enjoy the experience of watching it!

Well Andy, I think you guys did an amazing job! It was such an honor to talk to you!

Andy- Oh, thank you so much. I am a huge fan of what you guys do at Horrornews.net. You and Michael and the whole team there. You guys are always so generous with your time. And Happy Holidays to you!

“The Blessed Ones” is now available on Amazon Prime

An isolated cult prepare for the prophesied apocalypse in Patrick O’Bell’s frightening The Blessed Ones, now available on Amazon Prime from Wild Eye Releasing. An isolated cult hiding in a desert enclave prepare for an prophesied apocalypse, led by a charismatic Jim Jones-like leader. As the end of the world allegedly approaches, he binds them all to a suicide pact, in hopes of transcending earth for a new life in paradise. Two dissenters flee through the vast desert wasteland on the eve of the ceremony, hunted by the cult’s enforcer – who will stop at nothing to insure that they keep their part of the bargain” 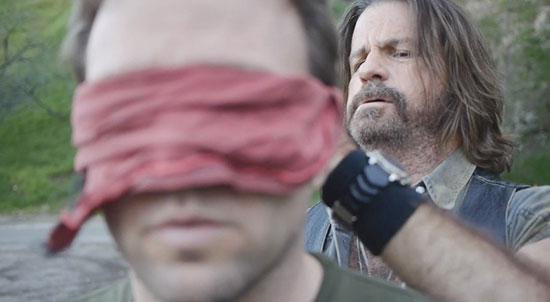 Tags Andy Gates THE BLESSED ONES 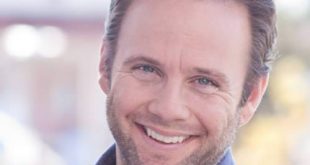 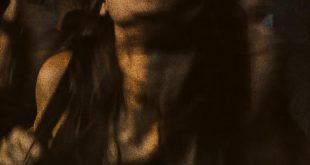 Death Comes for THE BLESSED ONES on DVD July 11th 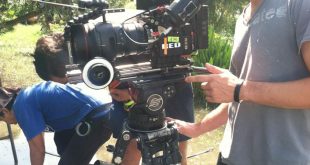 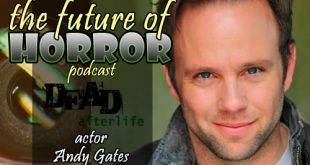