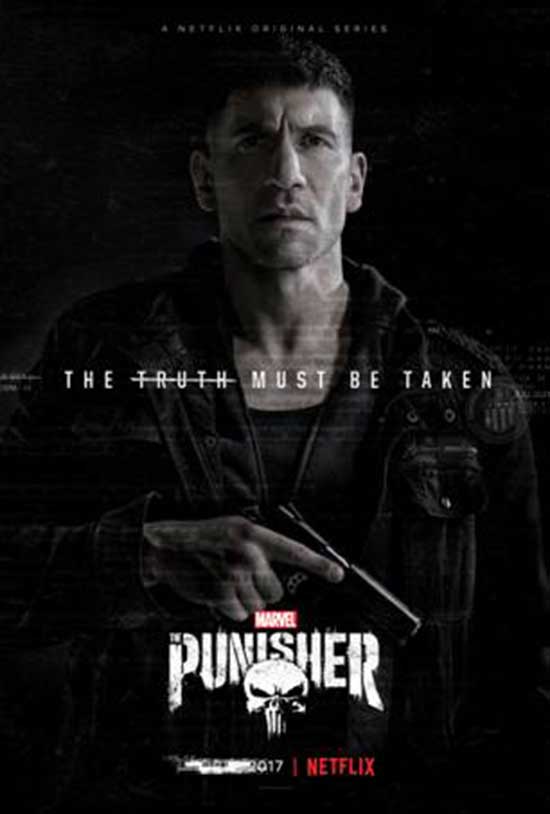 Frank’s just getting started and he’s got more work to do. Netflix announced today that Marvel’s THE PUNISHER has been renewed for a second season.

Check out Marvel’s THE PUNISHER Season 2 Announcement on Facebook

About Marvel’s THE PUNISHER:

After exacting revenge on those responsible for the death of his wife and children, Frank Castle (Jon Bernthal) uncovers a conspiracy that runs far deeper than New York’s criminal underworld. Now known throughout the city as The Punisher, he must discover the truth about injustices that affect more than his family alone.