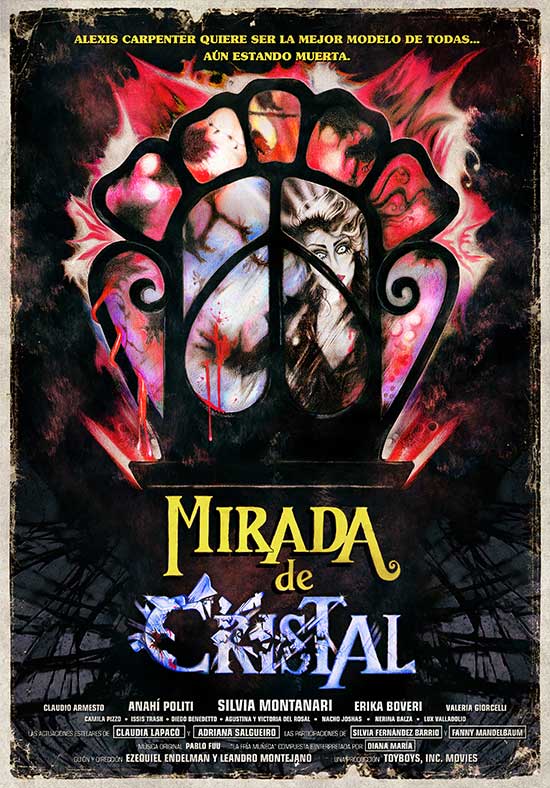 It is the first anniversary of the death of Alexis Carpenter, the ascendant and unstable supermodel who died tragically when he burned down while closing a parade due to an electrical fault.

Lucia L’uccello -Editor-in-Chief of the most important magazine in Buenos Aires- chooses the supermodels Eva Lantier and Irene del Lago to honor Alexis on the cover of the Anniversary Number dedicated to the famous model. The previous night, the original dresses of Alexis that were going to be used by the models are stolen. From that moment, the members of the important fashion magazine and the agency begin to disappear, one by one, at the hands of a stealthy, implacable and sinister female silhouette encased in a long black patent leather raincoat. 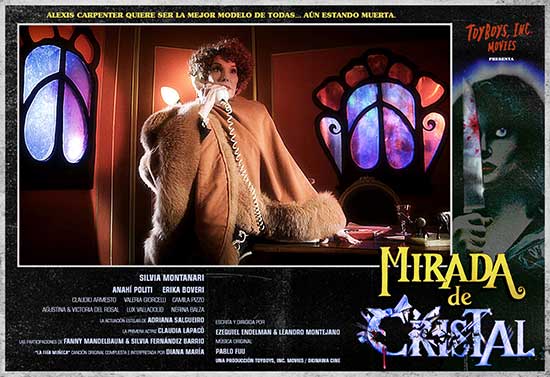 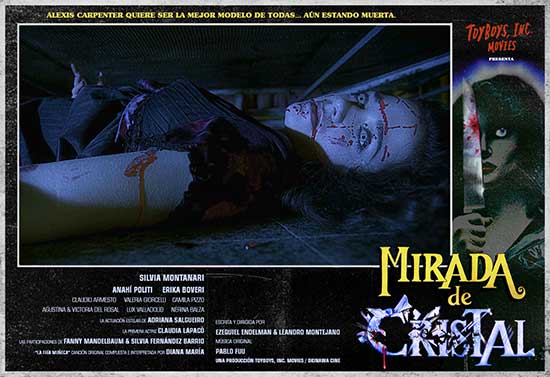 Does anyone seek revenge? Or will Alexis finally decide to return from his grave?


Written and Directed by Ezequiel Endelman and Leandro Montejano