Home | Do you dare enter “The Gatehouse”?

Do you dare enter “The Gatehouse”? 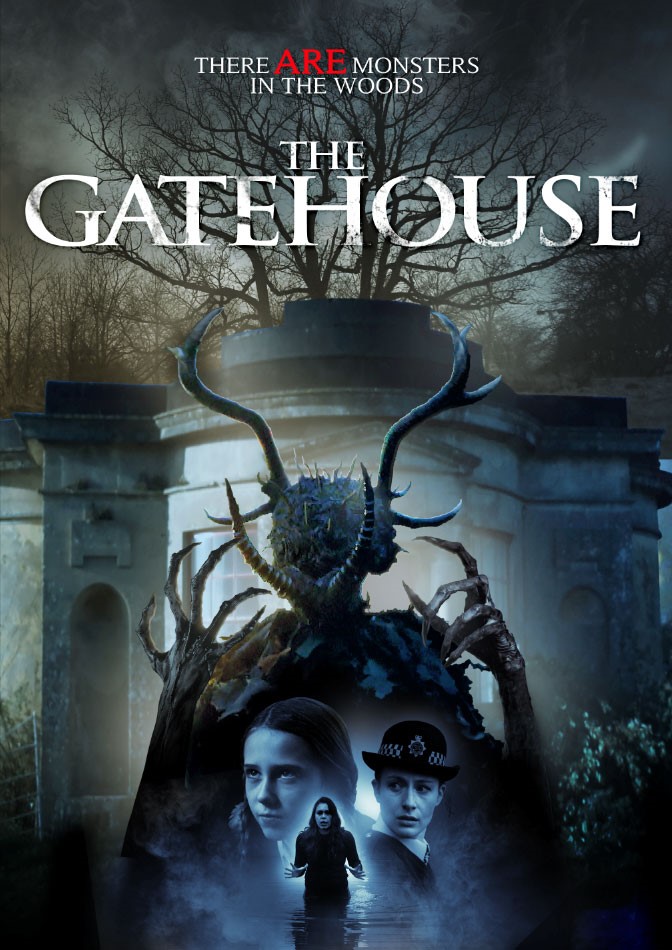 Premiering on digital this December

An ancient curse is unlocked in The Gatehouse, on VOD 12/5 from Uncork’d Entertainment.

Jack is a struggling writer recovering from the death of his wife. His daughter, 10-Year-Old Eternity, loves digging for treasure in the forest behind her house. In a coincidental turn of fate, Jack agrees to undertake a writing project about the ‘legend of the black flowers’ at the same time that Eternity discovers a mysterious object in the woods, and the forest wants it back. They’ve unlocked an ancient curse and must now fight for survival.