Home | Blood Bags Wraps with a First Look at Stills!

Blood Bags Wraps with a First Look at Stills! 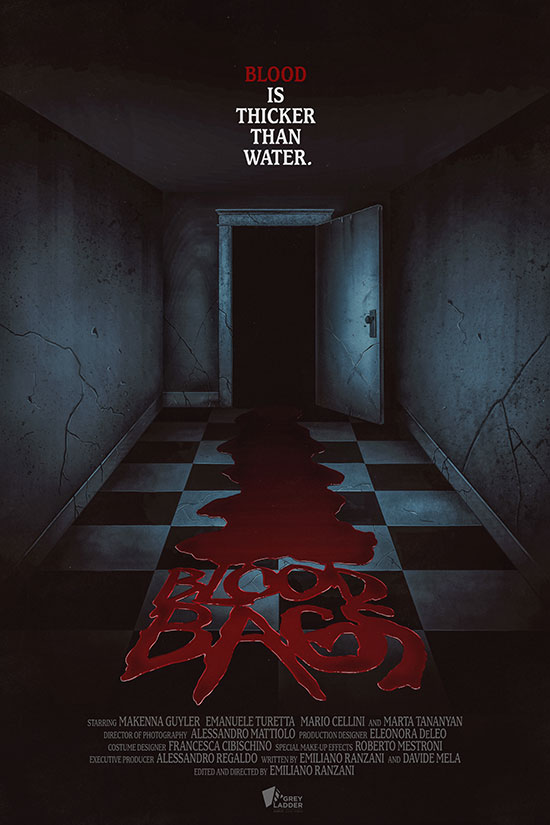 Grey Ladder, an Italy-based production company wrapped principal photography on a horror feature called “Blood Bags”, which is currently in post-production. The movie is co-written and directed by Emiliano Ranzani and stars British actress Makenna Guyler  along with a cast of young and veteran Italian actors. It is due to be released in 2018.

Night. Two thieves, Tony and Alex, break into an old, seemingly abandoned mansion: while looking for something valuable to steal, they split. As he explores the ground floor, Tony, the older of the two, is assaulted and murdered by a mysterious presence. The next day. Tracy Cunningham, an American student living in Italy, is looking for some interesting sights to photograph for her blog. While hiking on the hills around Torino with her friend Petra, she comes across the ancient mansion: charmed by the place’s allure, Tracy manages to sneak in through an open window despite Petra’s initial resistance. While her friend is busy taking pictures, Petra is brutally assassinated by the same entity that killed Tony the night before. Upon discovering the girl’s mutilated body, Tracy hurries to the window they came in, only to find it sealed with barbwire. Now, the Thing stalking the house’s corridors is after her. And there is no escape. 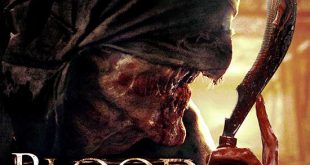