– Principal Production to Begin Next Week  – 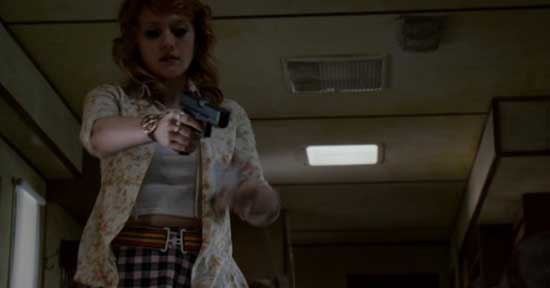 “We’re extremely excited for KILLER KATE! to get started,” said Elliot Feld, who not only serves as director of the film, but also as CEO of Feld Films.  “After diligently crafting the script, scouting locations, and completing casting, this project has been a labor of love, one we’re excited to bring to life next week as principal photography begins.”

In KILLER KATE!, Kate attends her estranged sister’s bachelorette party at the request of their dying father. The weekend, held at a remote cabin booked on a home sharing app, turns into a savage life-or-death struggle that pits family against family, and past against present.

The film is being produced by Alexandra Feld (Phoenix Forgotten), David Feld (Siren), Lawrence Feld, and Jesse Pruett (The Prince). 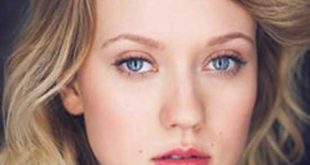 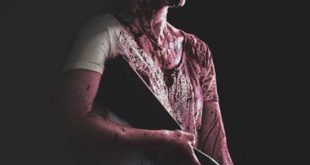