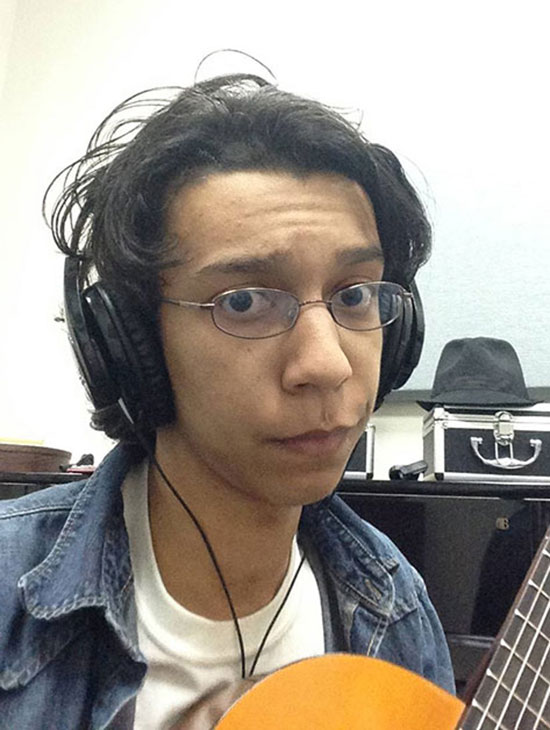 Hi Richard, How are you? Please tell us about “The Little Chapel” and how the idea manifested?

Richard- It was basically a project for a video production class. I had to come up with something really quick so I didn’t have an idea at first. I shot on-campus so I wanted to do something inside the campuses Little Chapel.

Are you going to do more with “The Little Chapel?”

Richard- I am actually in the process of shooting a prequel this upcoming November.

What made you want to get into film making?

Richard- It is not for a living, it is for college. I don’t know if I am going to do this for a living. It is interesting and it is nice to tell the story and use a camera creativity.

Did you have anyone that inspired you professionally in filmmaking?

Richard- Maybe some of the great directors like Quentin Tarantino or Steven Spielberg. I’ve never met them but watching their films actually really inspired me.

What are you going to college for?

Richard- In music-business. I am going to college at Manhattanville College in Purchase, NY. 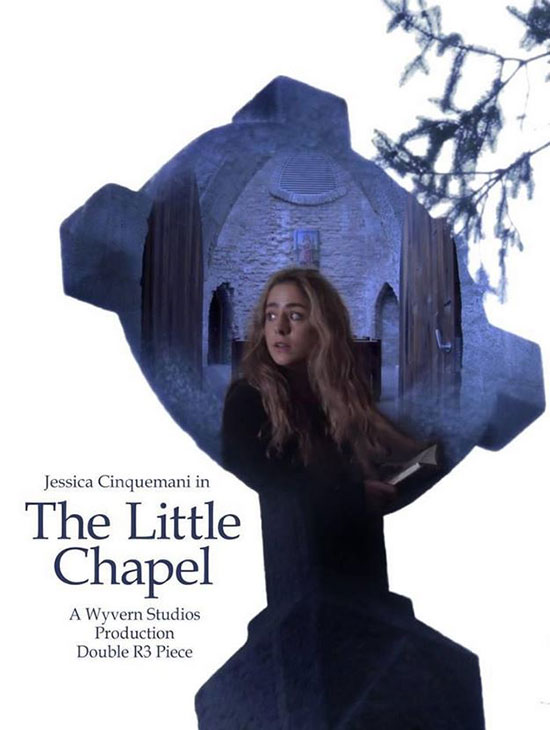 For people who will be watching the film. What do you want to say to them?

Richard- For people who have watched the film I just wanted to say that the film itself the film is a tease of what’s to come.  I wanted to create a whole core universe. I want fans to appreciate the film. 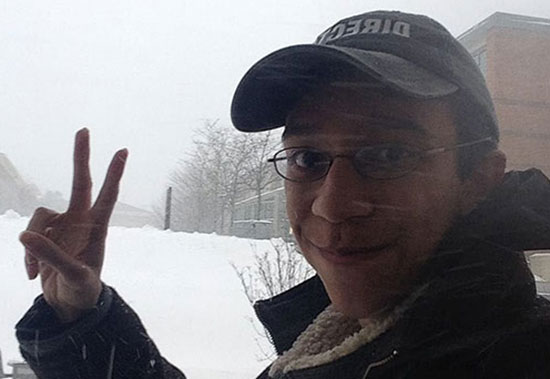 My film company is called Wyvern Studios and I encourage others to follow. 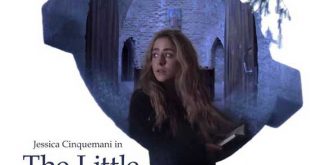