Scottish Chiller The Black Gloves To Première at FrightFest This Halloween 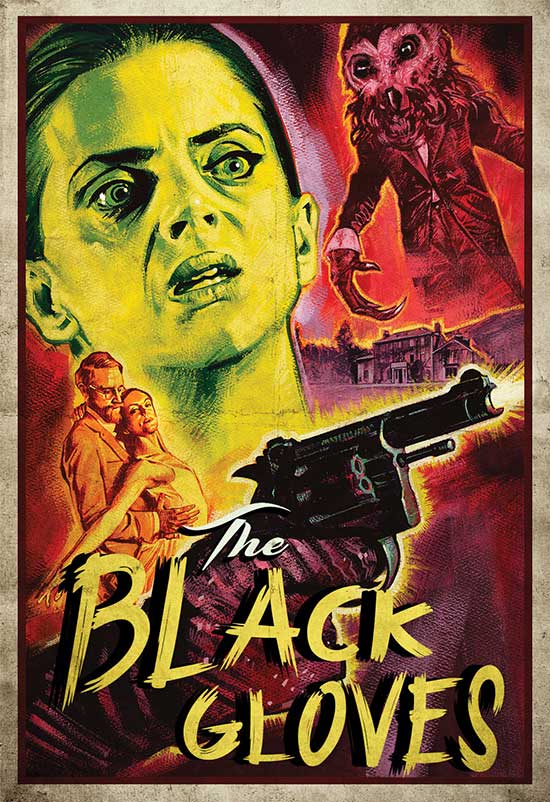 The 1940s-set black and white chiller, starring horror darling Macarena Gómez features alongside a choice line-up of horror premières including HOUSEWIFE, from BASKIN director Can Evrenol and BEYOND SKYLINE, the sequel to 2010 breakout hit SKYLINE.

THE BLACK GLOVES tells the story of a psychologist obsessed with the disappearance of his young patient, and the menacing owl-headed figure that plagued her nightmares. His investigations lead him to a reclusive ballerina who, just like his patient, is convinced that she is about to die at the hands of this disturbing entity. 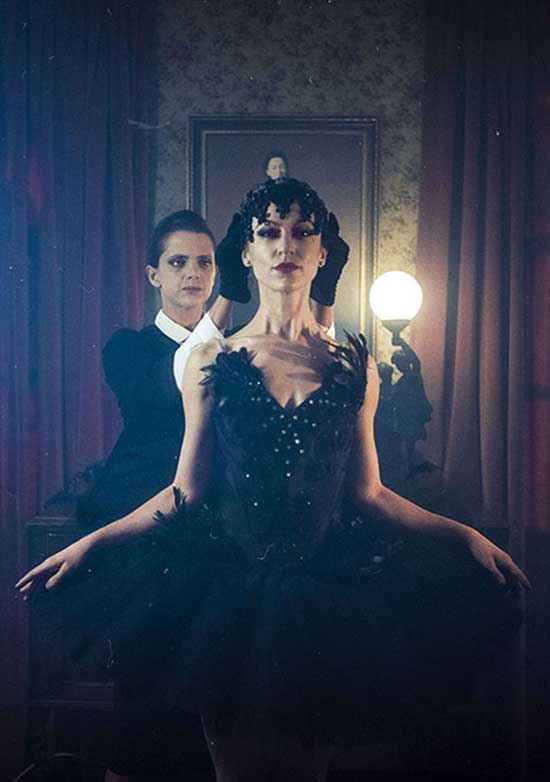 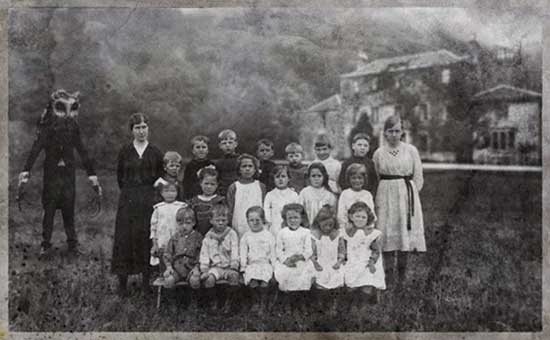 Day passes and single tickets are available from