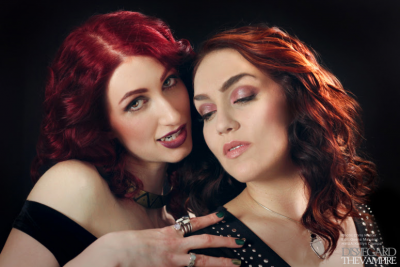 On Saturday, October 7, 2017, at 12 noon, Disregard the Vampire – A Mike Messier Documentary will have its US Premiere at The Quinebaug Valley Council for the Arts and Humanities Art Center (aka QVCAH Art Center) at 111 Main Street in Southbridge, MA as part of The Shawna Shea Memorial Film Festival as part of the experimental block of short films. Our film is just under forty minutes, while most of the other shorts are a bit, well, shorter.

Here is the full list for the experimental block:

Mike and co-producer/co-editor Tim Labonte of Stand Still Pictures intend to be in attendance for the screening and several of the festival’s screenings and events. There will be opportunities for cast, crew, friends and potential fans to discuss the doc and Mike’s future plans for the project’s fate.

“It’s a great honor to premiere our doc in North America at The Shawna Shea Memorial Film Festival”, says Mike. “Skip Shea knows very well the struggles and successes of an independent filmmaker, and this festival is the perfect place to share the lessons learned and emotions experienced with our narrative/documentary hybrid. Perhaps by the end of the day, it will all be in perspective, both for the audience and myself.” 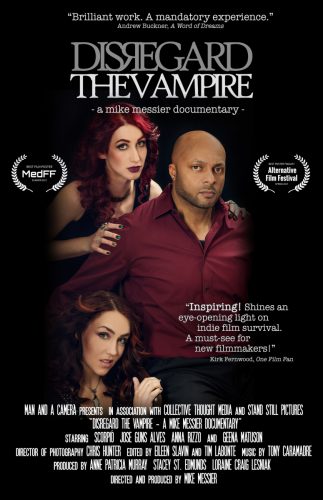