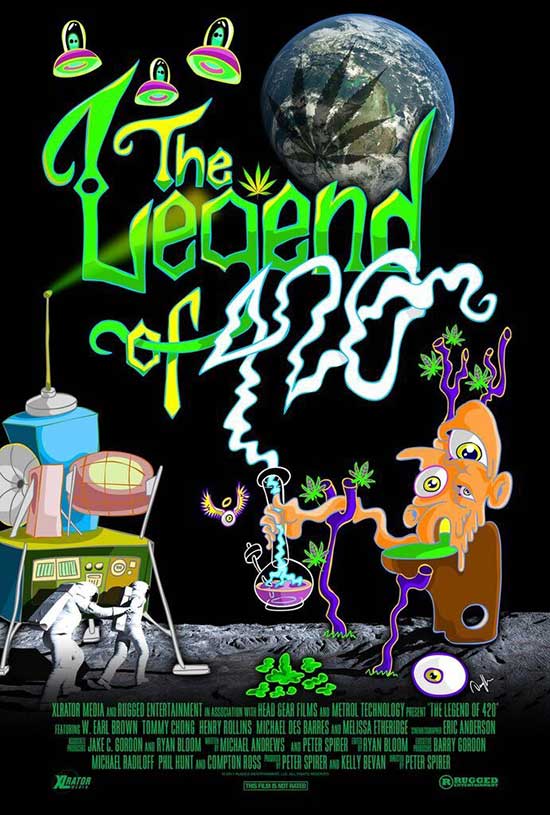 THE LEGEND OF 420 explores the controversial use of marijuana and the evolution of mainstream society. From a dangerous narcotic, listed as a Schedule 1 Drug substance since the 1970s, to the rush to decriminalize it today. What has changed and why? Has the Government made the war on drugs a war on people? Cultural icons and experts will weigh in, contributing their own personal stories, discussing the impact of cannabis on the zeitgeist.

In Northern California, we will follow the growers. What does it take to produce “quality stuff?” What is the difference between one plant from another. What are the true medical benefits? Why are people serving life sentences for marijuana convictions? What will the Cannabis Industry look like in five years? There are now CBD infused dog biscuits, Bud and Breakfast hotels and professional cannabis cuisine and soon there will be cannabis-themed malls & amusement parks. Will it retain its integrity as a homegrown industry or will it capitulate to Big Business? “Fruity Pebbles” themed cupcakes for the “holiday” at the local baker? Yep…must be “420.”

THE LEGEND OF 420 is directed by Peter Spirer and written by Michael Andrews. The film is produced by Kelly Bevan and Peter Spirer. Executive producers are Phil Hunt and Compton Ross. Cinematography is Eric Anderson and film editing by Ryan Bloom.