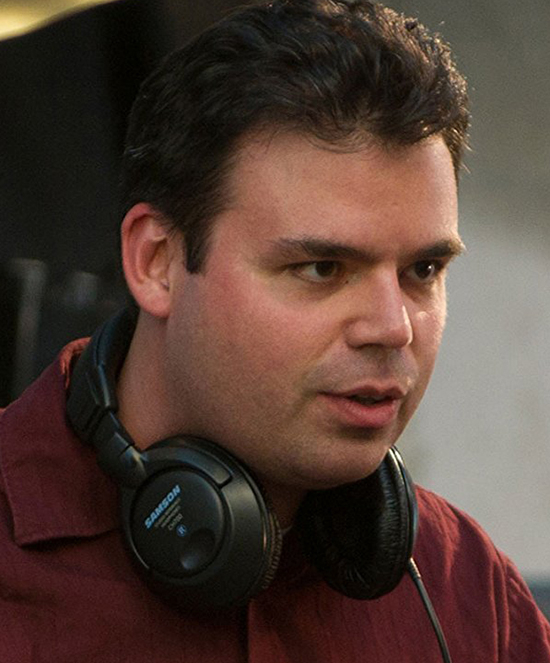 Hi Frank, How are you?

Okay, so tell us about #FromJennifer?

Frank- So #FromJennifer is an idea that I had and something I wanted to do for a while. I had worked on “2 Jennifer” with Hunter Johnson and James Cullen Bressack, I was the editor on that film. When that film came out the distributor was hungry for me so James and Hunter encouraged me to make my own film.

So my idea for the film was to make the movie about an actress who is dealing with the modern pressure of trying to have a social media presence and I just took it from there. It started from that concept and I wrote the script and James and Hunter loved the idea and I sent it to some friends of mine who are actors and they loved the script and wanted to come on board. A couple of weeks after we were shooting.

Because you wrote and directed the film. Did you face any challenges?

Frank- I actually prefer writing and directing. Because I am the writer I have a very specific idea in my head. I come from a theatre background and I love working closely with actors. So when the actors bring ideas to the table, I am very quick to be able to make adjustments to the story based on those ideas. I think a lot more so than if I was directing someone else’s film.

You have an amazing cast including the legendary Tony Todd and Derek Mears. What was it like working with the cast?
Frank- Derek and I have known each other for a while. We have been looking for an opportunity to work together. There is a larger project that both of us are attached to that has been in development for a while. We were both getting very frustrated that we weren’t moving on and we have been trying to get funding for a bigger movie. So part of the excitement for us was getting to do this one because it was very low budget and we didn’t have to wait for permission from anybody. I sent Derek the script and said hey Derek while we are waiting for this other thing to happen would you be interested in this and he loved the role of Butch in this one because it was very different from what he normally plays. 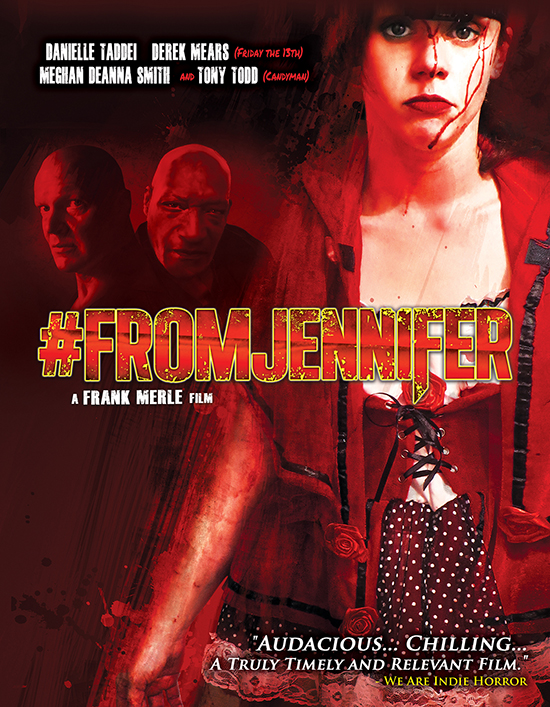 It is not your typical bad guy role and he loved that and he ran with it and he created a very memorable character named Butch. So it was a lot of fun for me because I know that Derek has an improv background and a comedy background that doesn’t normally come out in film. So being able to have a little bit of comedy in the role of Butch as well as being a vicious presence was a merging of character types that we were both excited to explore. This was similar with Tony Todd. He loved the script, he loved the idea of the script. 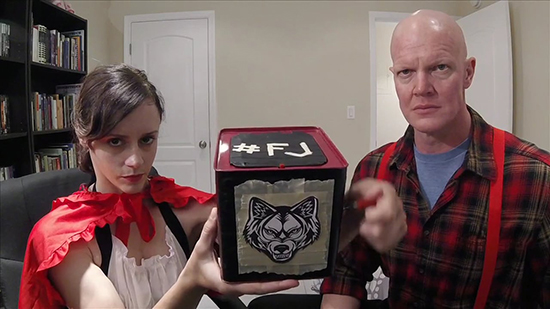 I think a lot of actors liked what I had to say in the movie about social media because a lot of actors are feeling that pressure now a days that they weren’t feeling years ago. Where the agents, managers and casting directors all want to know how many followers they have and how active they are on social media. Even though social media really doesn’t have anything to do with the craft of acting. When Tony Todd read the script he got that immediately that was something I was commenting on in the script so he wanted to come on board and also play a character that is not what you typically see from Tony. Good actors are very versatile but actors are often asked to do the same type of roles and they typecast. Both Derek and Tony are often cast as bad guys and they were excited to play something a little bit different in this movie. 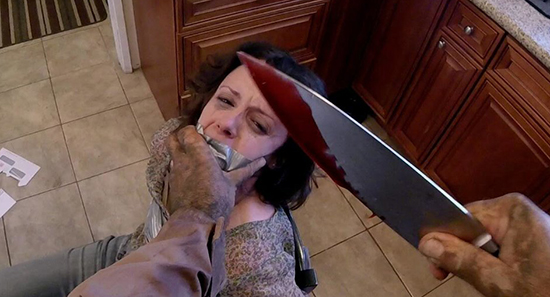 Frank – The other film I have and hopefully I’ll be making soon with Derek is called “Broken Oaks.” It is a psycho-killer film set on a farm. It has a very twisty script almost sort of Hitchcock-ian. I can’t say too much about the script but hopefully we will be filming later this year and it will come out next year.

What do you want to say to the audiences that will be watching #FromJennifer?

Frank- #FromJennifer is meant to be a fun movie. Don’t take it too seriously. It blends several genres so try to go into it without any expectations and you’ll have a blast.

Was there anyone that inspired you professionally?

Frank- I loved the work of Wes Craven. 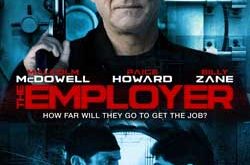