Nan Desu Kan 2017 is located in the downtown area of festive Denver, CO with its convention held every year. If you happened to be visiting Denver at the time, you were privy to streets filled with costumes, characters and Anime fans of all walks of life. It was warm sunny weekend providing the perfect setting for fans to enjoy the streets while moving between the convention activities and gatherings taking place. 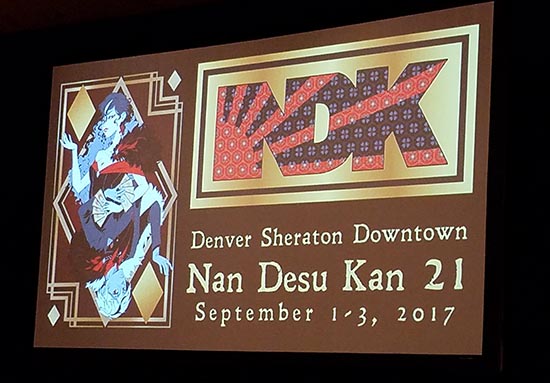 Called the most popular and largest anime convention in all of Colorado, Nan Desu Kan is super fun for any Otaku or casual anime fan (this year’s NDK was no exception). NDK started as a anime festival at Tivoli Student Union on the Auraria Campus in downtown Denver, and for the past twenty one years NDK has grown into to the largest convention in 13 surrounding states.

Panels were rich with information and active participants centering on all aspects of the genre. HNN was on hand to get an introduction to the style and contents of this event while also in search of more horror-related activities. A highlight included a trailer/clip presentation focusing on director Takashi Miike’s cinematic works highlighting his more cult/horror film offerings. 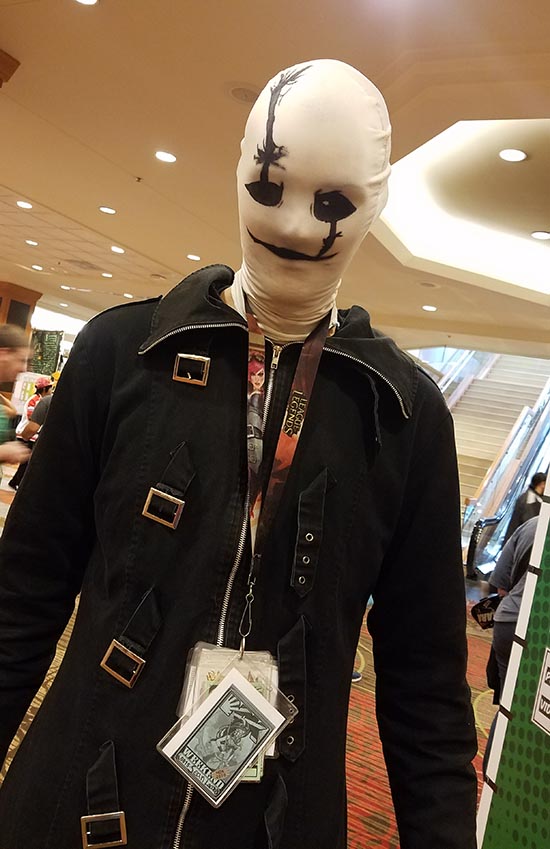 This year’s event had several awesome horror-related panels for anime lovers looking for a darker experience. Examples include: Katakiuchi: Blood Revenge (a revenge ritual that was practiced during feudal japan) and Dead town, a zombie infested city survival experience (Will you be able to survive a world that’s out to get you?).

For those who like Japanese role playing games (JRPG), NDK had the mega dungeon stompers – XL in which you and your fellow con goers team up to take down the forces of evil in a competitive dungeon crawl adventure for JRPG fans.

NDK 2017 not only had great panels to attend, but also a fantastic cosplay show for fans of the anime, shows and games (The event’s highlight). Everyone from the beginner to advanced cosplayers.  They competed and wowed crowds with their amazing craftsmanship and creativity.  There was definitely a packed house for this and it was well worth it. (Side note: my personal favorite had to be mechagodzilla, which won fan favorite). 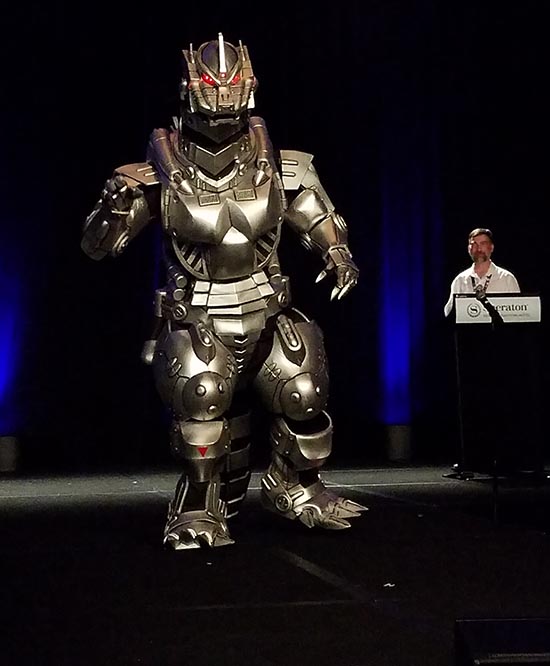 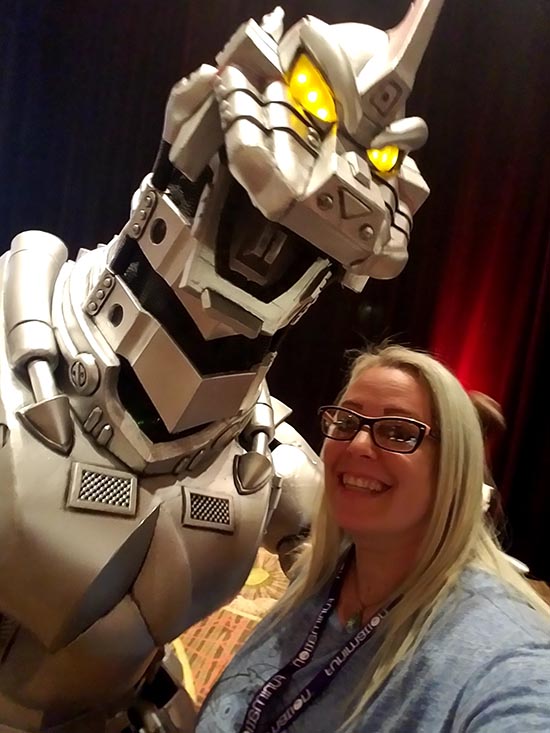 You can go to the artists alley or dealers room to get your fantastic artwork and creations from artisans along with some anime swag.

There was also Amv contest, where you get to watch some creative anime videos inspired by music from creators all around the globe and cast your vote for your favorite entry.

Last but not least, are the convention guests. Every year NDK features a variety of amazing voice actors that help bring the characters of anime to life (If your lucky, you will get the opportunity for meet and greet autographs)

So if there is one con you should go to, it’s definitely the Nan Desu Kan (a place for all Otakus and weeaboos).

Now enuff chatter…….check out some of the event photos! 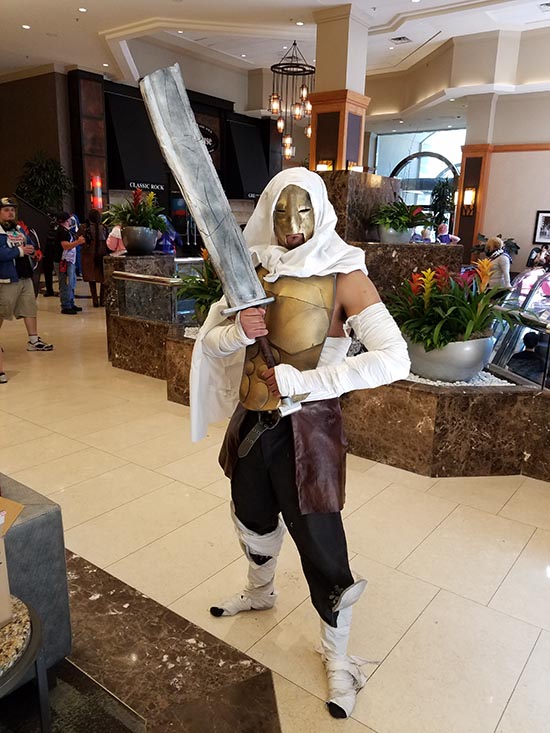 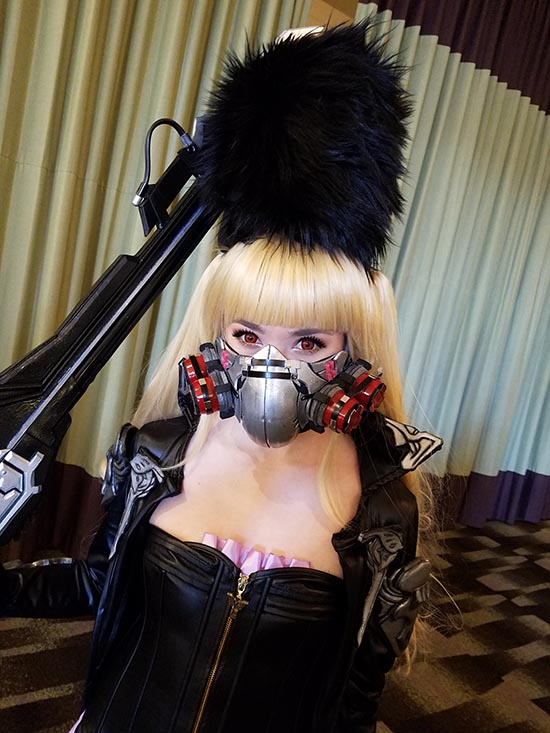 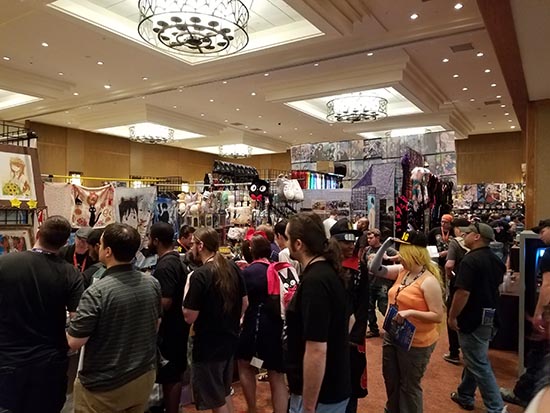 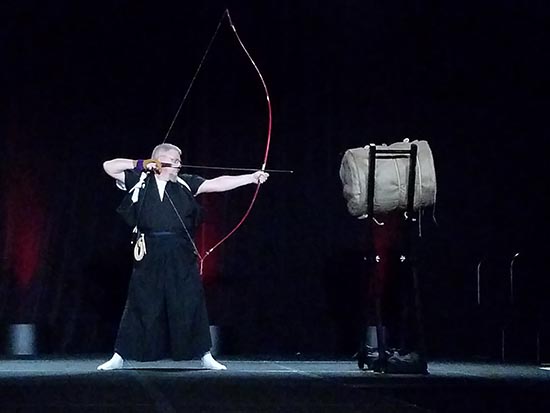 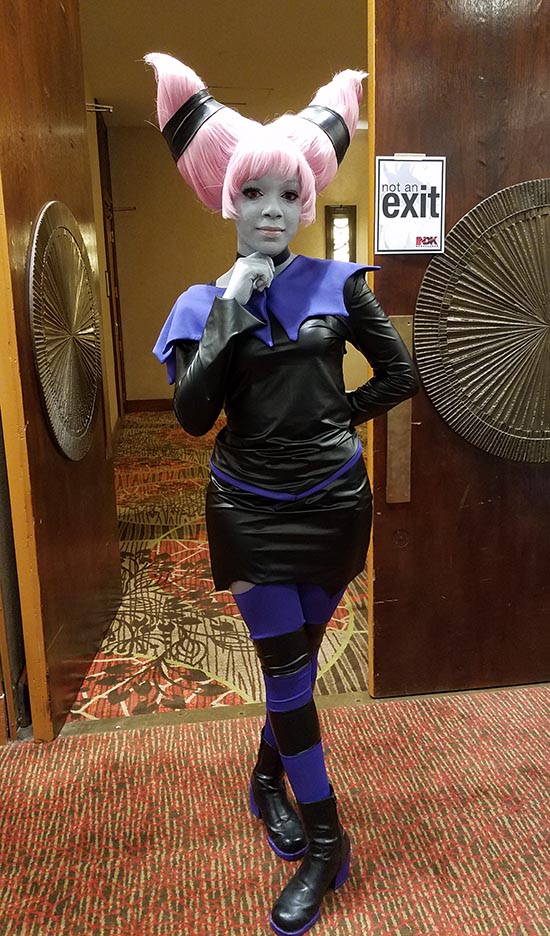 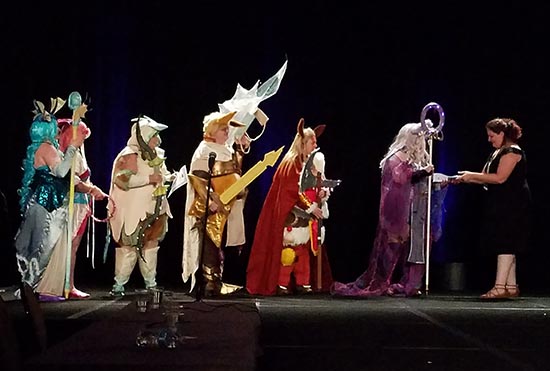 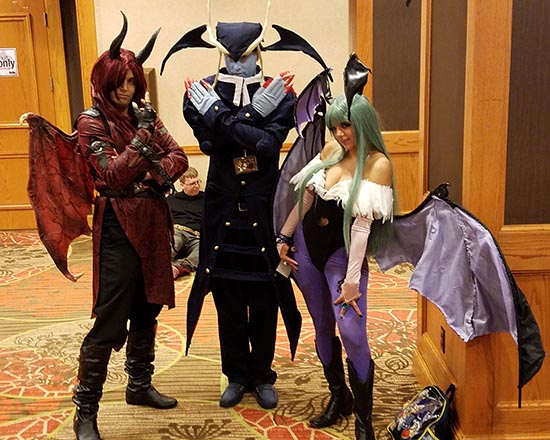 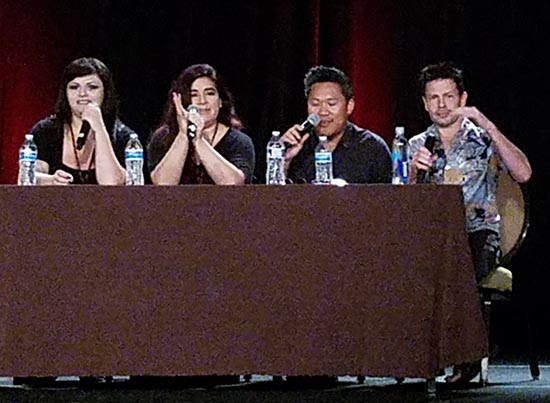