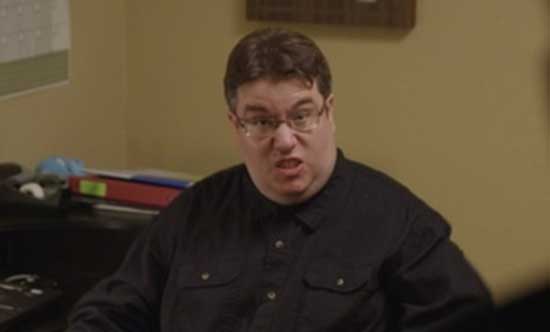 Hi Keith, How are you?

Okay, so you wrote “Bonejangles” and you portray the character Bonejangles who is super creepy. How did the idea manifest for you?

Keith- The idea manifested, basically I had the idea what if “Friday the 13th” could play during “Night of the Living Dead” so I decided to mash up the two horror movies. That is where the initial idea came from. The script went through a few revisions but the concept stayed the same. As far as me playing Bonejangles that came a couple weeks before we started filming. We were looking for somebody else like a professional stuntman to play Bonejangles but that was costing too much so the director offered me the part.

I loved the cast and you have a variety including Reggie Bannister and Julia Cavanaugh. What was it like working with everyone?

Keith- It was great. It’s probably one of the best cast I’ve had the pleasure of working with. They were professional, they knew the material and they were a lot of fun to work with. Reggie was cool and laid back. It was awesome.

You mentioned “Night of the Living Dead,” were you a fan of George Romero and his work?

Keith- I was a fan of a lot of his movies but honestly I’ve never been a huge zombie movie fan. I like “Night of the Living Dead,” “Dawn of the Dead,” and “Day of the Dead.” Pretty much everything after that has left me cold but zombies are a horror architype so that is one of the reasons why I put them in the movie. 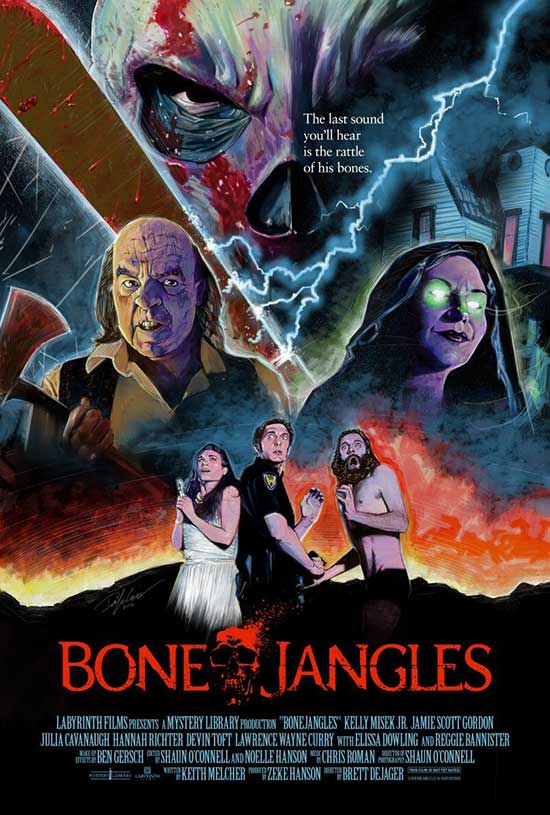 Did you do anything specific to play Bonejangles because he is such a cool and creepy character?

Keith- I have worked in the tourism industry and that’s generated a lot of rage inside of me that I was able to unleash. It was kind of a cathartic experience but as for preparing, not a whole lot really.

Who has inspired you professionally and how did you get started in writing (and the film industry?)

Keith- Writing, I would say is my primary thing in the film industry. Ive been inspired by a lot of different writers, Stephen King especially. Basically, did everything and I didn’t go to film school or anything like that, I am just friends with a lot of like-minded individuals and we made some short films in our spare time.

What was it like working with the director Brett DeJager?

Keith- Brett was great! That was the first time I actually met him but him and I have similar taste in horror movies. So we were both on the same page while we were making the film. I think he did a great job, I think he knocked it out of the park. I am very happy. 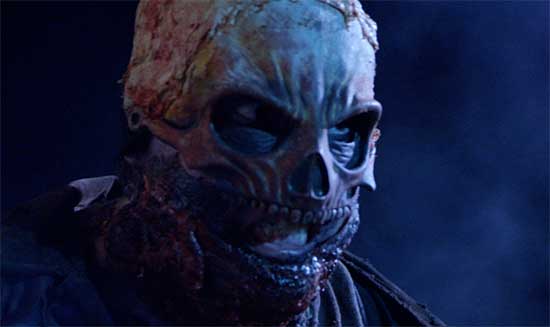 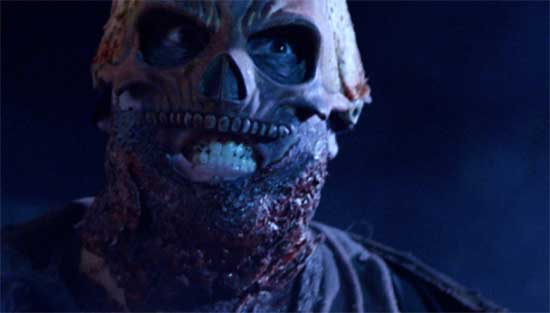 What do you want to say to the audiences that will be watching, “Bonejangles?”

Keith- I would like them to know that the film is definitely not for everyone. It leans more towards the comedy side than the horror side but it fans like a heaping helping of just goofy, over-the-top comedy with the horror I think they will find something good.

Any chance of a sequel and if not? What are you working on next?

Keith – There is a very good chance of at least two sequels. I have written scripts for “Bonejangles” two and three and right now we are waiting to see how well the first movie does. If it does good enough to warrant sequels we will do them back-to-back.