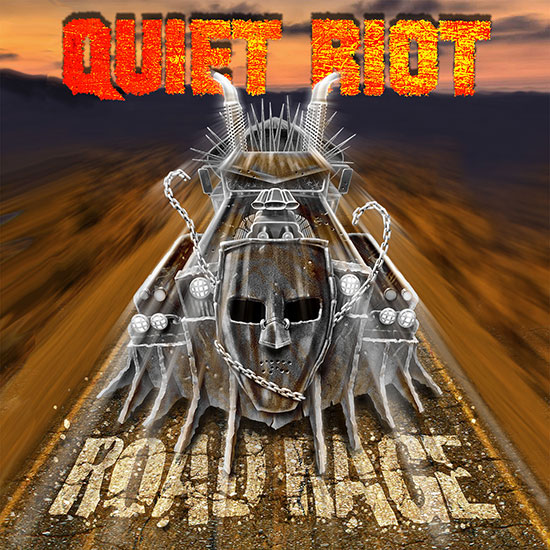 Quiet Riot continues their historic journey in 2017 with their new album, “Road Rage”. Led by drummer Frankie Banali, who is joined by veteran bassist Chuck Wright (who has been in and out of the band since 1982), guitarist Alex Grossi (who has been in the band since 2004), and new vocalist James Durbin, the band continues to be an unstoppable force in the rock ‘n roll world.  “Road Rage” is set for release August 4, 2017 via Frontiers Music Srl.

Today, Quiet Riot has released their first new music video in almost 30 years. That’s right, it has been nearly 30 years since the release of Quiet Riot’s last music video.  Today, that changes with the release of the video for “Can’t Get Enough.”  Watch it HERE. 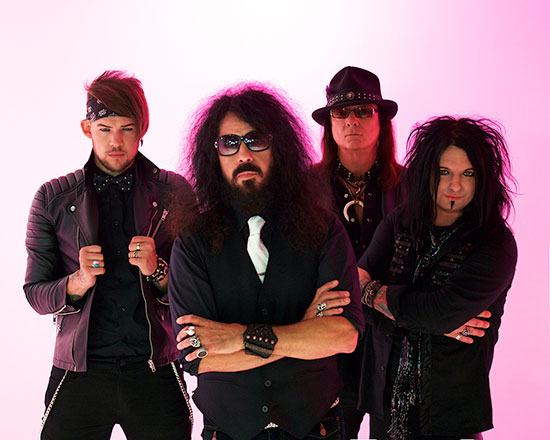