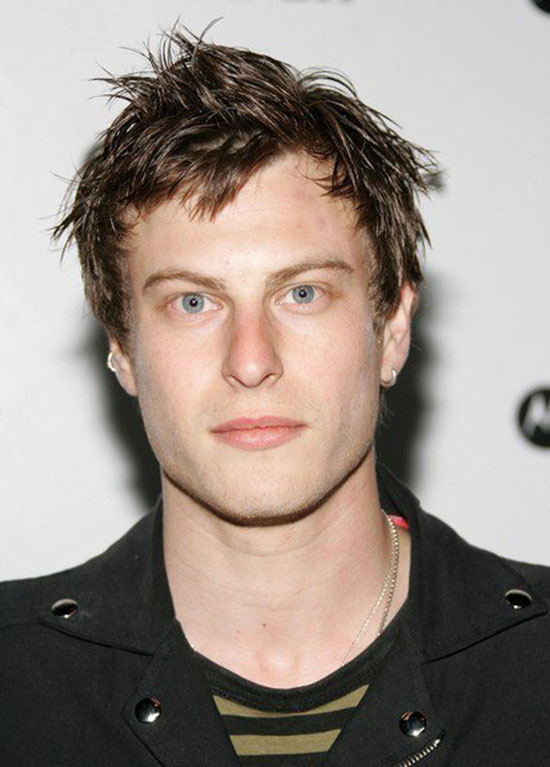 Actor Noah Segan has starred in such films as “Looper,” “Brick” and the hit series, “Breaking Bad.” He is currently starring in “Camera Obscura” in which he plays Walt. Noah took time to speak with me for a Horrornews.net exclusive interview.

Hi Noah, How are you?

Noah-Hi Janel, I am doing well! How are you?

I am good! Thank you.

First off, “Camera Obscura” is such a good film. How did you prepare to play to Walt?

Noah- As far as preparing I was really great luxury of being close with the filmmakers and close with Aaron (Aaron B. Koontz, the Director) and read from the script from a very early stage and being able to talk with him about it.

What was it like working with Director, Aaron B. Koontz?

Noah- Well Aaron and I had worked together before. He and I knew each other and have a lot of mutual friends.

Did you have anything unexpected happen on-set?

Noah- I am trying to think of anything totally wild that happened to me? Nothing really dramatic happened outside of the theme of the movie which is cool because the movie was pretty darn dramatic. We were out in Baton Rouge which is a great town to shoot in and really fun folks and we had a lot of great meals and good drinks. The only absolute weird thing that happened was the end of the film takes place in this very sort of spooky warehouse. I don’t know how obvious it is to everybody but it was an old molasses factory. There was so much molasses in this place for so many years that it had seeped into the ground and everything is sticky and it smells like molasses and it’s dark and shiny. It shows up on-screen. It is part of the essence of that part of that part of the film. You can imagine from a person’s perspective it’s pretty creepy. 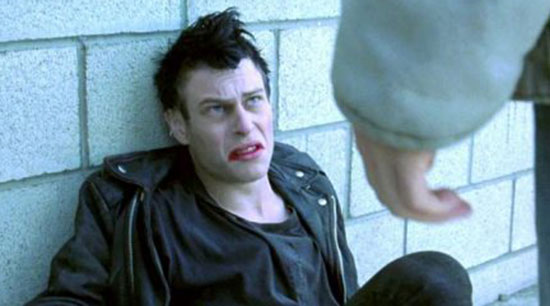 What do you the audiences/fans to know?

Noah- I want them to know that this is as spooky as it may be and as unsettling as many of the aspects of the film are and it is a scary film. We made it with love, we made it with the audiences in mind and the fans in mind.

Noah- Right now I am finishing up a very different kind of movie. It is a movie that I acted in and produced.  It is a romantic comedy and it’s called “The California No” and it’s about a sad schmuck in his thirties in Los Angeles trying to figure out his life and no it is not autobiographical.

I was reading about this and I had hoped you were going to do “The California No,” so you actually made the movie!? 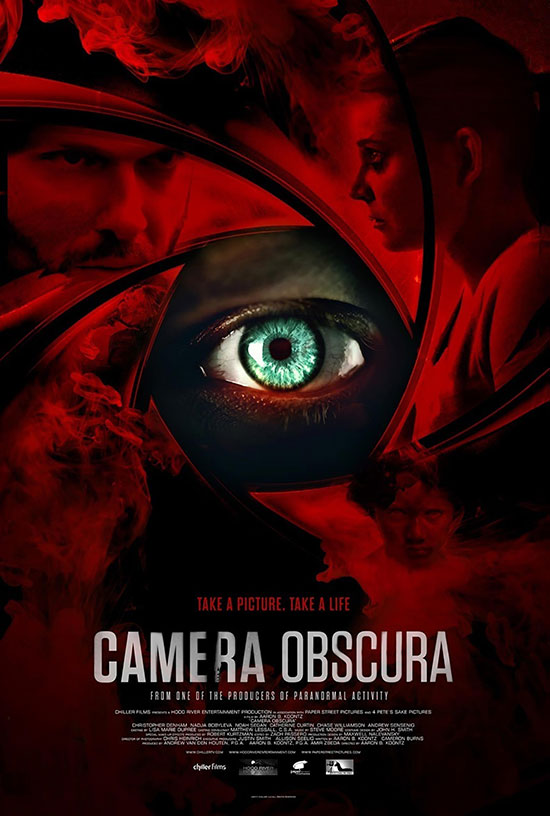 Noah- Yes we made it and it is getting finished up now and hopefully we are going to start going to film festivals at the end of the year.