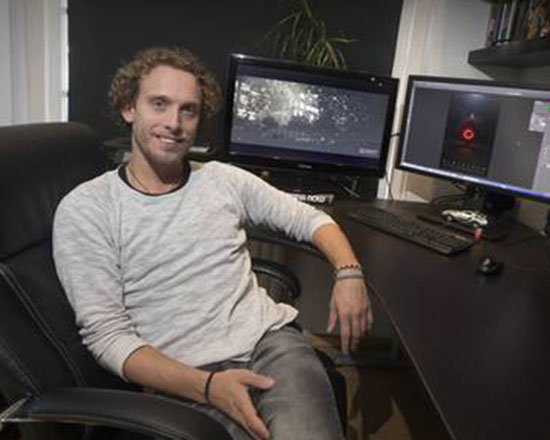 Hi Tim, How is everything going?

I am doing good.

Okay, so “Kill Switch” is so good. How did the idea manifest for you and why did you decide to direct?

Tim- Cool, Thanks. It actually came about because I created a short called “What’s in the box” which was kind of like an homage to the video game. It was shot in POV, it was kind of mysterious. The idea of that came from various sources but mainly from my physics background. I wanted to create a film that was something new. Back in 2009 when I did the original short there were not that many POV movies. 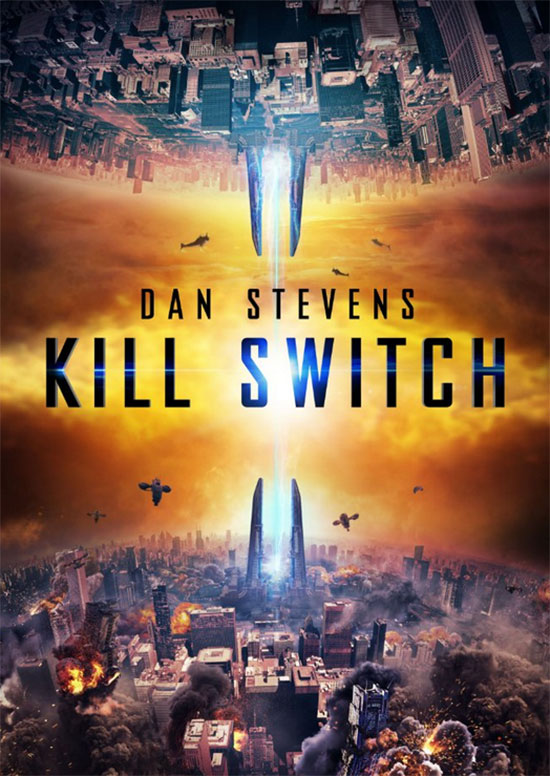 Did you face any challenges while shooting this film?

Tim- We only have ten minutes so I will compress it down. We did have a lot of challenges. The film is very ambitious. It has a lot of new ideas that I wanted to try out, it was my first feature film debut and I never worked with actors before so that was challenging and also the most challenging thing about this project was we had a limited budget and only eighteen days to shoot it and I had to do all the visual effects later by myself. I thought I could manage it but it was actually more difficult to do than I thought. I learned a lot while doing this and there was a lot of things I had to solve in order to get to the finished result. 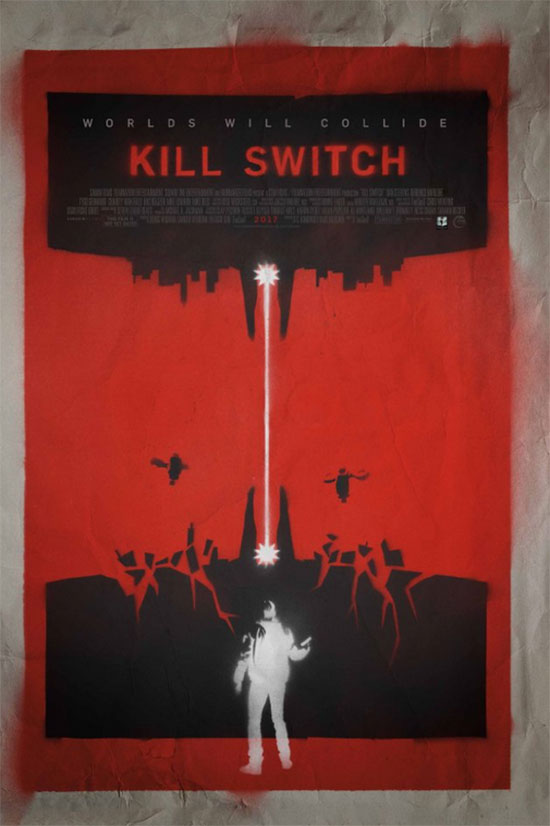 A lot of people are going to be excited to see this film. What do you want to say to the audiences/fans?

Tim- Well, there’s a couple of things. I want to introduce them to the world of sci-fi, pov film. That is the reason why I did this. It is going to be a thrill ride to experience. That is the one thing I would say to people, you know get ready for some action, get ready for the POV experience. It is a ninety minute roller-coaster ride but it has a story to it and I think that sets it apart from other POV films. The other thing I would say to the fans, especially the fans of the original short, the one thing that they really responded to is I included a lot of puzzles in the original film and also online I created a website that is all tied into the original short. 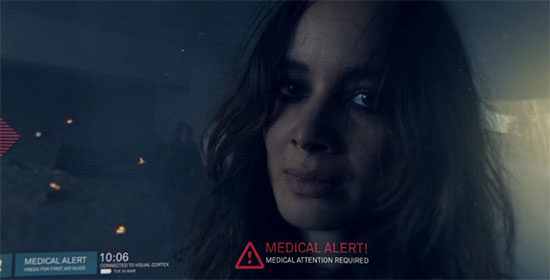 I did the same thing in this film. There are a lot of hidden Easter eggs in this movie that you can combine and solve a puzzle that will lead you to a certain chain of events. I would say to people just enjoy it and it is truly a unique experience I believe and I hope people will respond to it.

Do you think there is any chance of a sequel or will you be working on something different?

Tim- Okay, so I am going to work on some other projects. I feel this movie was my first attempt at feature film directing which focused heavily on the visual effects. My next project will focus on the character side and allow me to develop that further. 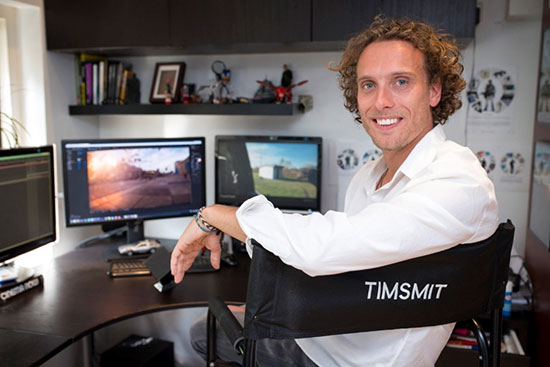 What was it like directing and working with all the actors?

Tim-It was so rewarding to work with the actors. They gave their best.  The actors gave everything that they had. 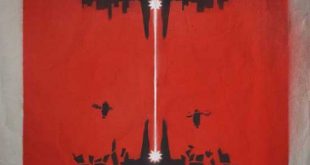