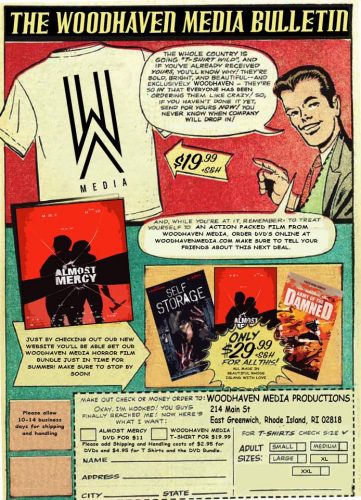 BUY MOVIES DIRECT FROM THE FILMMAKER
Just when you thought you had all the answers,
Woodhaven Media changed the questions

Woodhaven Media is a fully loaded production company covering all aspects of filmmaking and now that includes direct distribution, right to your home! We specialize in ground-breaking horror movies, but sometimes we like to show our family friendly side. 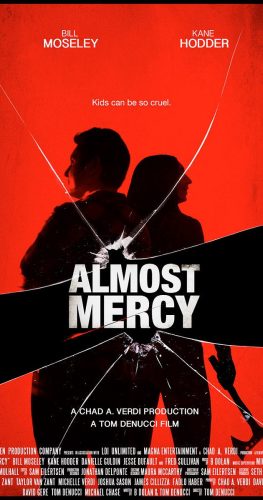 Almost Mercy, Army of the Damned, Self Storage, Infected, Inkubus, or the upcoming release Anders Manor.

Arlo: The Burping Pig or the upcoming holiday treat, The Santa Files

It’s all in the name of…
Woodhaven Media

Who will you see in movies from Woodhaven Media? 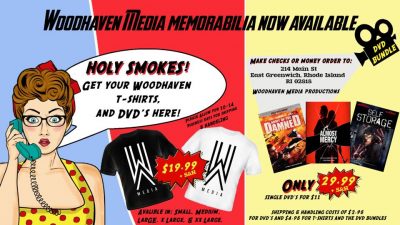 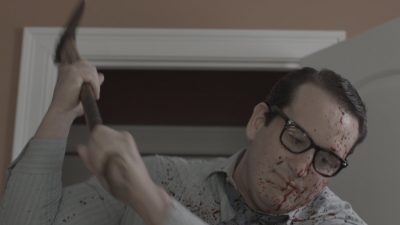