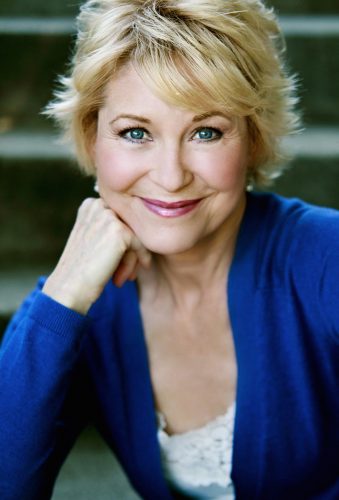 Dee Wallace is also known for her Conscious Creation Online Radio Show which explores subjects of creation, energy direction, collective consciousness challenges, and self-love. She recently received much praise for her role in the controversial holiday horror film, Red Christmas, available now on Netflix and Redbox.

Here’s what the horror community has to say,

Director Jared Cohn (Atlantic Rim, 13/13/13) says, “DEAD AFTERLIFE is a really interesting, original story that also is action packed, with relatable characters. It’s a story that is a unique combination of ghosts and one seriously, bad ass zombie. It’s got cult classic written all over it.”

Actor, Bill Oberst Jr. (Abraham Lincoln vs Zombies, Take This Lollipop) My honest opinion and this is being honest it is f*cking brilliant.  A ghost watching his undead body eat funeral guests? Oh my
God! Have ghosts and zombies ever been mixed? It expands both genres. It
is a metaphor. too.  I love ghost stories and I think you have found a way to freshen up
the zombie genre.  I want to see this movie! I want to see Donald trying to reason with his zombie
body and experiencing the mixed emotions of hating and hurting what used to be
his body; the only home he ever knew. I want to see his fat aunt at the funeral
get her ass munched up by zombie Donald. I want to see it all!

Wrestling Legend, Austin Idol says, “Creativity & Imagination are always a winning formula and Michael Joy has raised the bar with Dead Afterlife. Rod Serling would be proud of this one”

Imagine watching your own funeral as a ghost and then the unthinkable happens, your undead body climbs out of your coffin and starts killing and eating your friends and family. Pharmaceutical Scientist, Donald Conlee faces this conundrum after he’s murdered and is administered his own “Awake”, super drug. His death was only the beginning of his problems. The Gatekeeper has given Donald a time limit to return his Zombie-self to the ground, or else his soul can never gain entrance into Heaven. To complicate matters, he finds out that his murderer is at the funeral and his girlfriend is in grave danger. How can a couple of disgruntle gravediggers and a hearse driver help Donald’s lost soul find the way? Or maybe the real question is how can the spirit world defeat the living dead?​ 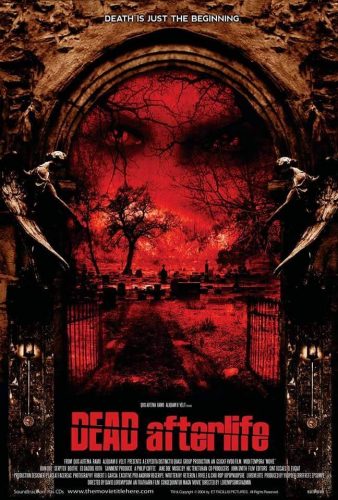