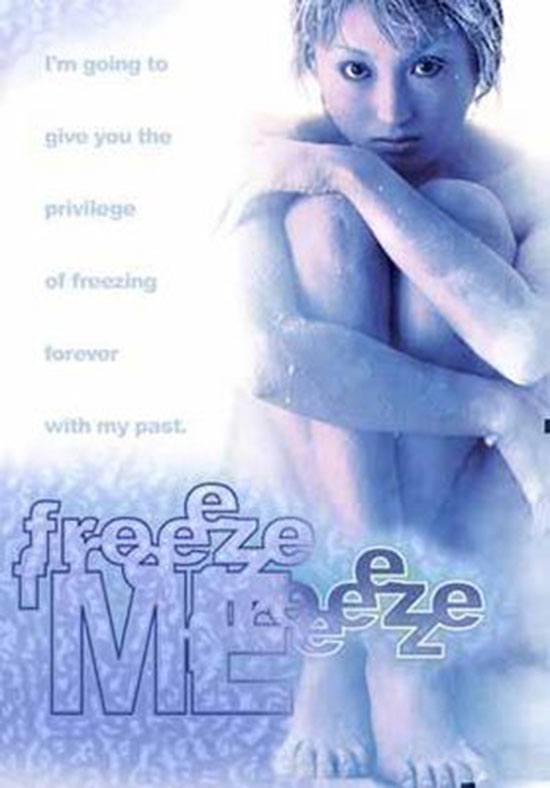 A woman who has fled her hometown to escape a violent encounter in her past is tracked down by her assailants five years later and must resort to her own brand of violence in order to survive.

As someone who generally tends to avoid rape-revenge films, this was an oft-uncomfortable viewing experience for me. But it was also a viewing experience that I found surprisingly (or maybe not so surprisingly) gratifying in the latter two acts. This isn’t just because the revenge side of the equation began kicking in full force, although that did help. It’s also due to the thoughtful directing by Takashi Ishii (who also wrote the script). 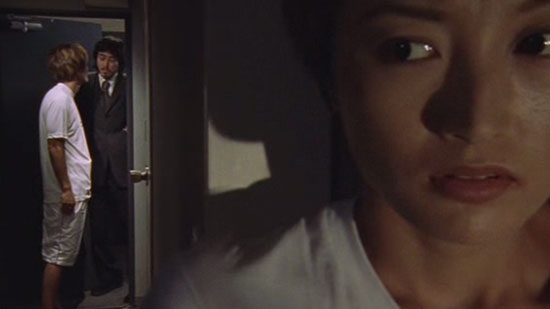 Freeze Me (2000) tells the story of a young Japanese woman named Chihiro (Harumi Inoue ) who, at first glance, appears to have a perfect life. She is engaged to a co-worker (Shunsuke Matsuoka), seems very much in love, and is blissfully planning their wedding. In the scenes we see with the couple, their rapport seems natural, affectionate, and genuine. But the cold open of this film belies this ideal portrayal – the film opens with a shot of a street light illuminating softly falling snow, as an audio flashback to what sounds like a brutal rape is played. While this flashback remains unconnected to what we see of Chihiro’s life for the first few scenes of the film, it primes us to be prepared for violent revelations.

We don’t have to wait too long.

One day, as Chihiro is leaving for work, she runs into a man (Kazuki Kitamura)  in the vestibule of her building. Flashes of recognition are visible on both of their faces – for the man’s, the recognition is gleeful and a little relieved. But for Chihiro, it is quickly replaced by terror. As the man forces his way into the building, her apartment, and eventually her body, we learn through exposition and flashbacks that Chihiro survived a brutal gang rape five years ago of which the man was a participant. We learn that, after the attack, Chihiro fled to Tokyo and started a new life. We learn that the attack was filmed, that the rapist, Hirokawa, has printed still photos from the footage, and that he is threatening to distribute them to her neighbors unless Chihiro does exactly what he demands of her. 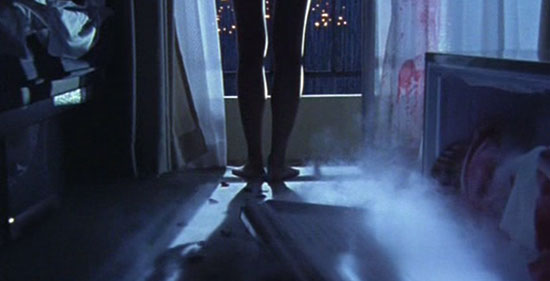 We also learn that the other two rapists have been alerted to her location – and are also on their way to pay her a visit.

As Hirokawa refuses to leave Chihiro’s life and apartment, the tension and violence grow and Chihiro becomes increasingly isolated. Thanks to Hirokawa’s behaviour, she loses her job and her fiance. As she is finally pushed to her limits, Chihiro takes her first step toward ridding herself of her tormentors and avenging the wrongs that have been done to her – she murders Hirokawa.

And, in doing so, begins to liberate her inner warrior.

This first act is not an especially pleasant experience. Chihiro is characterized as weak, afraid to stand up for herself, and so fearful of Hirokawa’s blackmail threats that she won’t report him to the police or even confide in her fiance. But as the film proceeds and the body count begins to pile up, Chihiro undergoes an incredible transformation. While her first murder was, understandably, a sloppy, spontaneous, and drawn-out affair, her subsequent acts of revenge become more cold, calculating, and efficient. 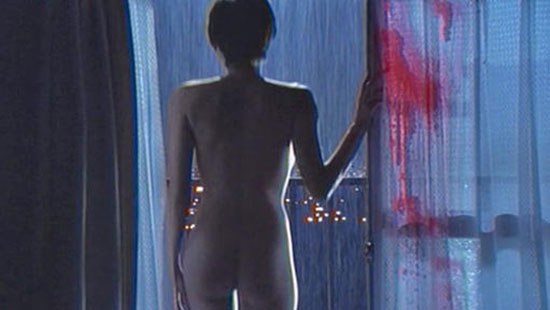 The camerawork in this film is surprisingly well-done, thoughtful, and often just really stylish. As Hirokawa makes demands on her in Act 1, the camera zooms closely into Chihiro’s face; a visual symbol of the claustrophobia she feels as her world becomes smaller and more fraught. During a tense bathtub battle, we’re given a top-down shot of the struggle, Hirokawa’s naked body writhing over Chihiro’s as they fight to the death in a bathtub full of blood and water. We are given many long, silent shots of Chihiro’s face as she despairs over and ultimately adapts to a series of incredibly difficult situations. Much of the violence happens just or almost off-screen  – in one shot, a brutal attack on Chihiro is out-of-focus and relegated to the slightly out-of-frame foreground while the camera slowly zooms into the freezers located on the other side of the room, a reminder of what happens to men who victimize our heroine.

The title of the film, Freeze Me, seems mysterious and random until around the mid-point in the film when Chihiro solves the age-old problem of corpse storage by purchasing a series of commercial freezers. “Wow, they’re so beautiful when you freeze them,” she says, gazing with wonder at one of her icy trophies. “For such ugly bastards, you make beautiful corpses.” The purchase of a new freezer upon the arrival of each new tormentor becomes a sly wink to the audience, a harbinger of the catharsis to come. One of my favorite sequences in the film cleverly cuts between each of the freezers as Chihiro opens each, in turn, to add or remove food to them and to carry on conversations with their deceased occupants about their eventual burying ground. It’s a scene that melds the banal with the extraordinary, and it is a joy to watch. Chihiro is relaxed and contemplative, enjoying a glass of whiskey and almost bantering with the corpses – a far cry from the Chihiro of the previous act. The character arc is satisfying and well-embodied by Harumi Inoue – the character is far more enjoyable and relatable once she evolves from a timid, frightened girl to a badass bitch who admires her own deadly handiwork. 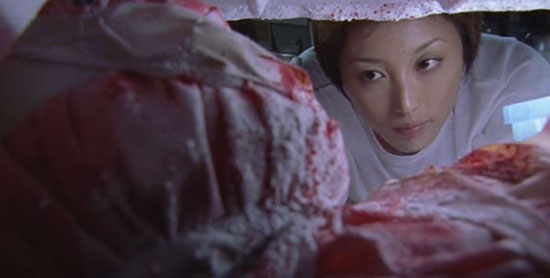 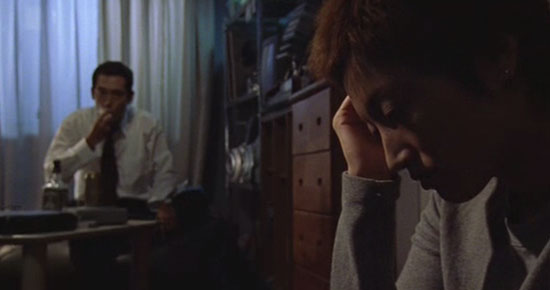 The final ends with one final, regretful act of violence. While I won’t spoil it, I will say that it is very well-shot and acted – light and dark are played with using flashes of lightning to add drama. We are given a stunning shot of a nude Chihiro standing on a balcony, flanked by bloodstained curtains and accompanied by crashes of thunder as she contemplates her shift from killing for revenge and self-defense to killing for self-preservation. What will the future hold for Chihiro? Where can she possibly go from here? I don’t know, but my curiosity is piqued.