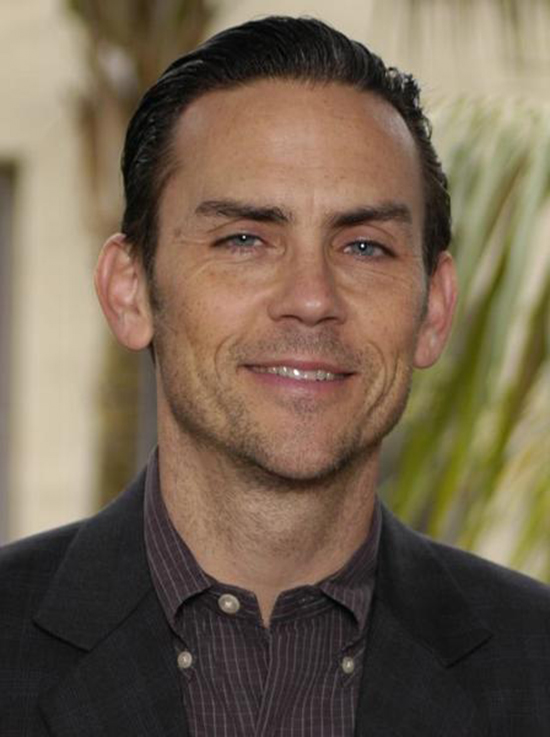 “To celebrate the release of the new horror hit American Mummy on DVD and Blu-ray from Wild Eye Releasing, we have legendary director Charles Pinion available for interviews.

Pinion is a visual artist and director who made the punk rock skateboard zombie movie Twisted Issues (1988), the post-Cinema of Transgression witches in the snow movie Red Spirit Lake (1992) and the gritty San Francisco cannibal movie We Await (1996)  American Mummy is designed to be the first installment in a new franchise.”

How did you get become involved with the film “American Mummy?”

Charles- In 2004, Greg Salman and I met for coffee and we had this idea that was only a title at the time. It was called, “American Mummy.” So at one point it was going to be sort of a Native American Mummy maybe and I was just interested in doing a kind of cool tribal thing about something spreading its energy. Then Greg brought the scholarship to it by anchoring it in one specific Aztec deity. I am grateful that he bought the scholarship aspect to it because of the 3D aspect. The 3D added a layer of novelty.

Charles, because you co-wrote and directed this film. Did you face any type of challenges?

Charles- Every script could use another good set of eyes and I think in retrospect I have friends I should have showed it to and I didn’t. We did show it to some other people. Did you see it? 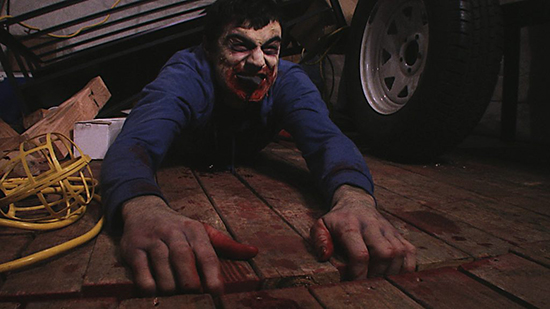 I did watch the film and I grew up on Horror films so it was nice to see something different. It has a different story to it and it was good.

Charles- Wow! Thank you so much. That is wonderful to hear. You know we have a target audience and they have to tell us they are that audience.

You have such a great cast in “American Mummy,” what was it like directing and working with everyone?

Charles- It was great! You are right, they are tremendously talented and each of them brought their characters to the screen in a reliable way. Aiden also brought in a lot of alternate ways. They were all dedicated. 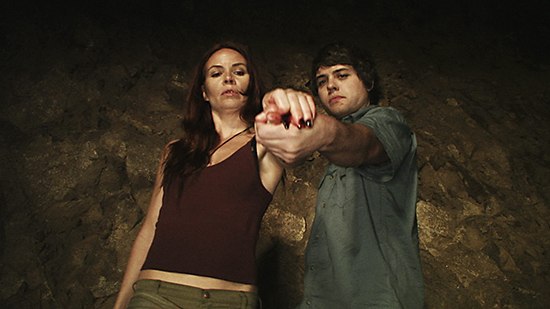 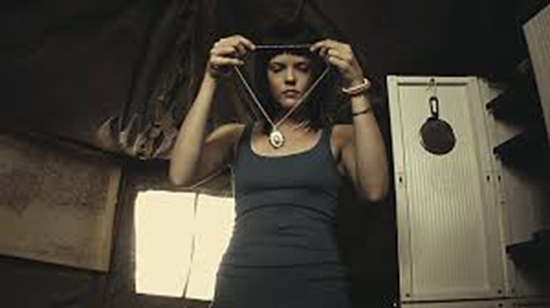 What are you working on next and are you planning a sequel to “American Mummy?”

Charles- We originally envisioned it as a trilogy.

I think it would be interesting to see a sequel and where it goes.

What do you want to say to the audiences/fans that will be watching “American Mummy?”

Charles- It is okay to laugh early and often. If you can see it in 3D that would really be good. I am attached to the 3D version of it. Have fun watching the film. 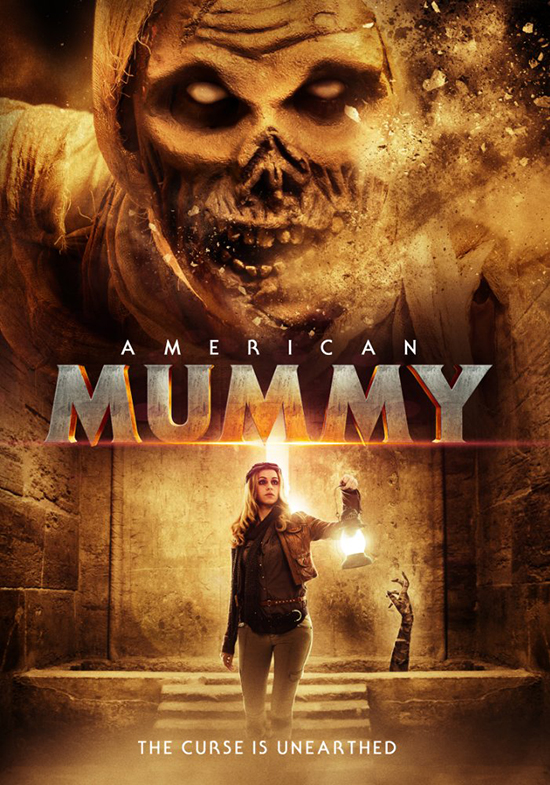