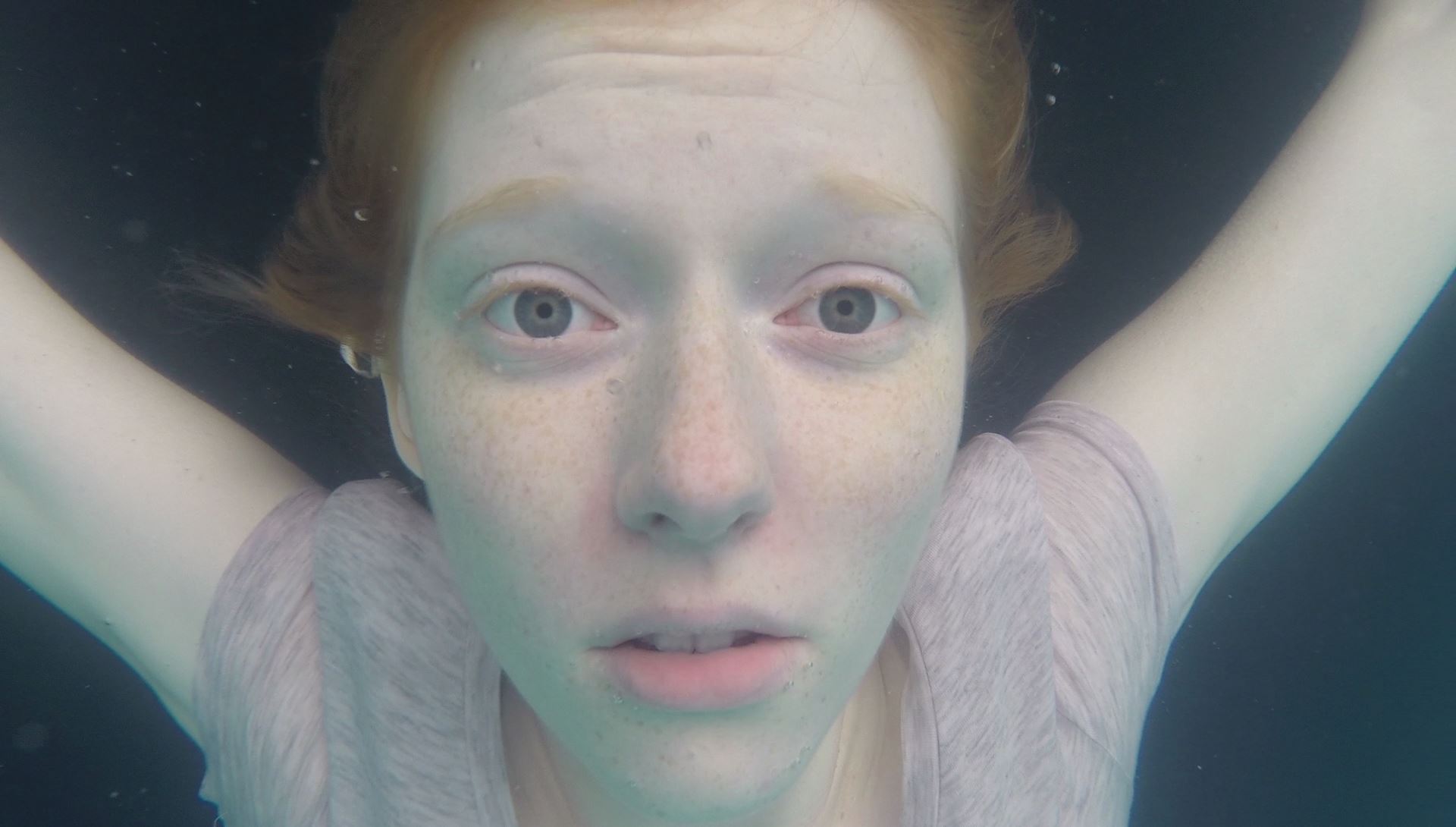 SGL Entertainment and Potent Media are pleased to announce the worldwide premiere of the new chilling TV Series LAW OF PERDITION, Now Available Exclusively on Amazon Prime TV. A cross between police crime drama and supernatural horror. If you will, picture “Chicago PD” and “Law & Order” Intertwined with “Ghost Whisperer” and the “Twilight Zone.” LAW OF PERDITION “Season One” is 9 episodes that will keep you on the edge of your seat and dying for more.

Law of Perdition sets the creepy factor sky high as it follows a detective whose cold cases are returning from the dead as ghosts to help him solve their horrific murders.

For More Info on LAW OF PERDITION Go To: