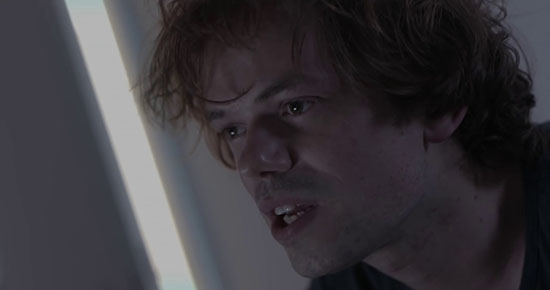 A popular gaming YouTuber must beat a haunted videogame or die trying. If you like what you see, give us a thumbs up and share this link and we’ll make a full movie out of this

We are watching a “live stream” of a video game blogger (Christopher Rithin) as he tries out an old school 8 bit game called Terror Bit. The game is said to be cursed, with endless urban legends about people playing it and ending up dead in real life. So our blogger decides to give the game a whirl during his podcast. 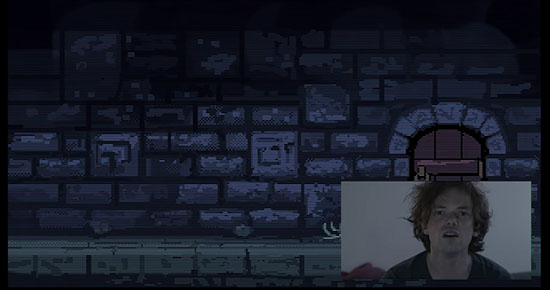 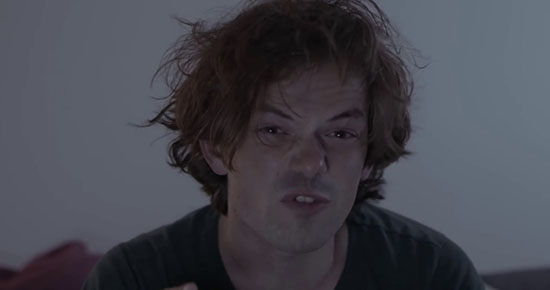 Truth is stranger than fiction, kids, as our hero is about to find out.

The film is timely in that it uses something common to our everyday experience. I watch these sort of Youtube channels all the time – reaction videos, unboxing videos, game testers – as I imagine many people do judging from the popularity of them. Rooting the film in this sort of mundane experience makes it seem all that much more real.

The overall look of the film really does seem like the real thing, a fact to which anyone who has watched a stream like this can attest.

The gameplay we see in the film was specially created. The artist who put together the 8 bit sequences did a good enough job that I looked up the game to see if it actually existed. It doesn’t, just to save you some time.

So using my short scale of one to five, five being awesome, I’m giving this film 3 lives.