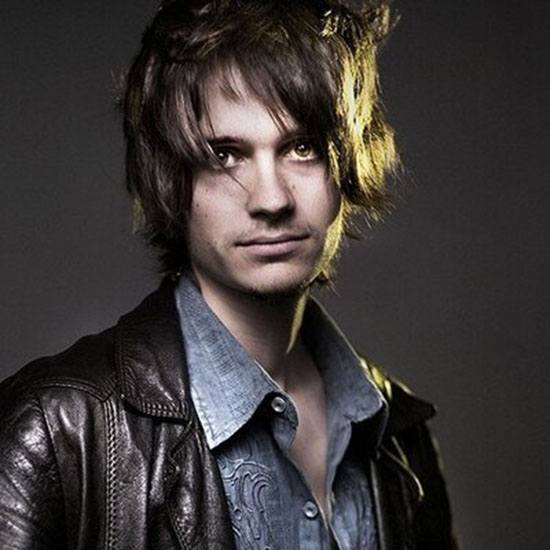 Please tell is about “The Shadow Effect” and why you decided to get involved with directing the film?

Amariah- I was looking for a movie that had a little more of a psychological thriller aspect to it. Something that would be fun to play with like that. I wanted a little bit of a challenge.

You have such a great cast including Cam Gigandet, Jonathan Rhys Meyers, Brit Shaw and the incredible Michael Biehn. What was it like directing the cast and working with everyone?

Amariah- The cast had a lot of fun with it. 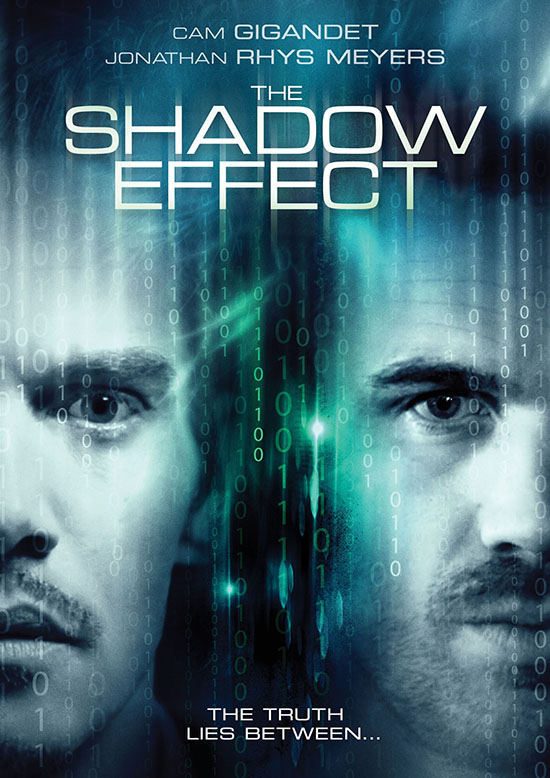 Did you face any challenges while making “The Shadow Effect?”

Amariah- Lots of challenges! Specifically, I guess the challenges being on a lot of locations for a short period of time. We had a very passionate team and crew.

Do you think there will be a sequel to “The Shadow Effect?”

Amariah- It depends on how the audiences react to it. We would definitely be open to it. 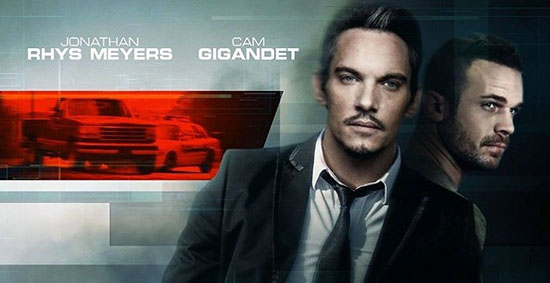 What do you want to say to the fans and the audiences that will be watching “The Shadow Effect?”

Amariah- I really appreciate people that are still watching movies and watching movies that are not just studio produced. I think it’s fantastic because it can be very difficult to make a movie. Having supporters is what keeps us making them. Without the fans, without movie-goers there would be no movies and I just appreciate the people out there want to see this kind of content and hopefully they get some enjoyment out this. 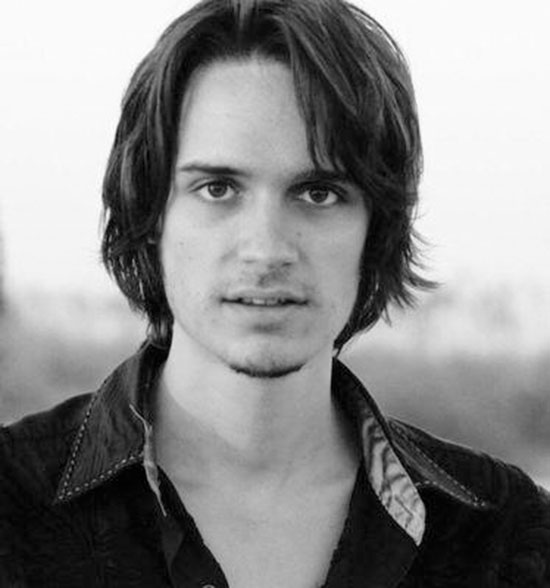 THE SHADOW EFFECT is available NOW On Demand, Digital HD and DVD.