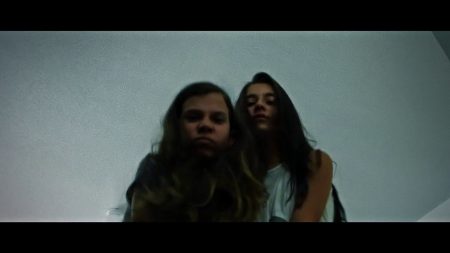 “The time has come,” the Walrus said.
And all the little Oysters stood and waited in a row.

More short films, kiddies! Today we have IT BEGAN WITHOUT WARNING, written and directed by Jessica Curtright and Santiago C. Tapia. This film was nominated for the Grand Jury Award at SXSW 2017.

Oh, I do so love a film like this one. it wastes no time getting to the good stuff. Our story opens on what appears to be some sort of domestic violence incident. We see a woman dying on the floor, and a man covered in blood holding the apparent murder weapon. Blood all over the place from the first frame. Love that. 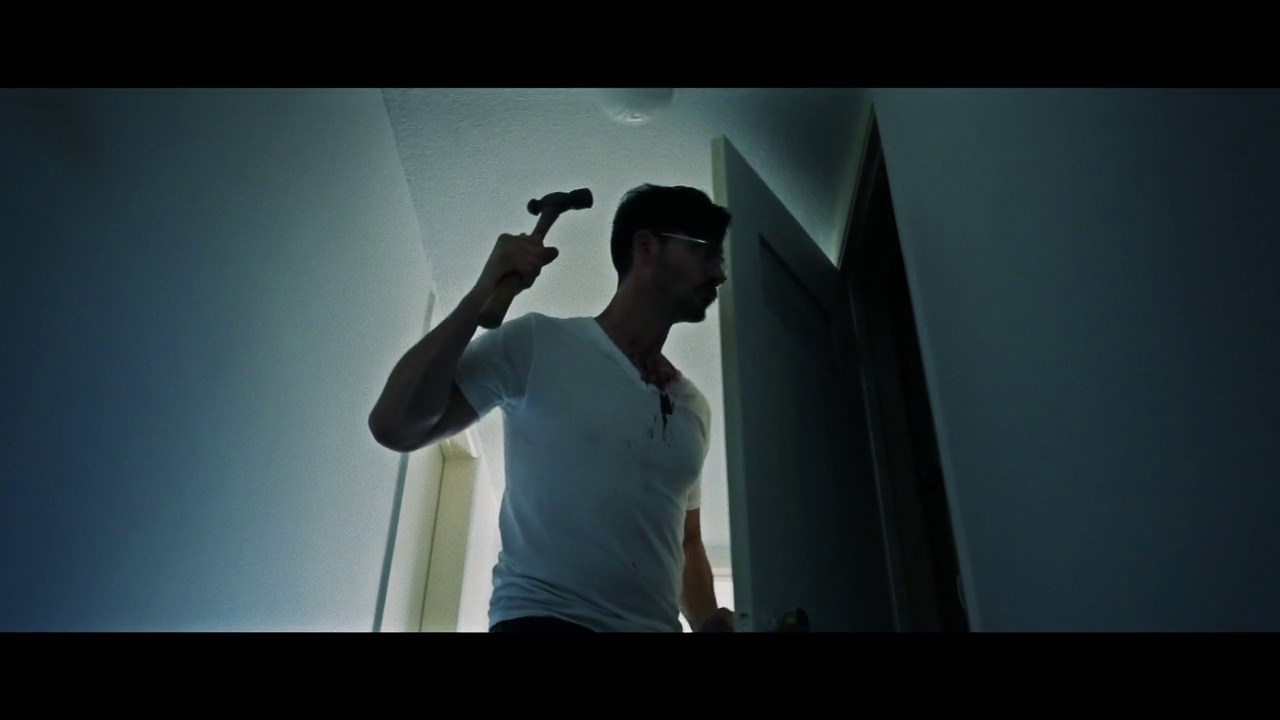 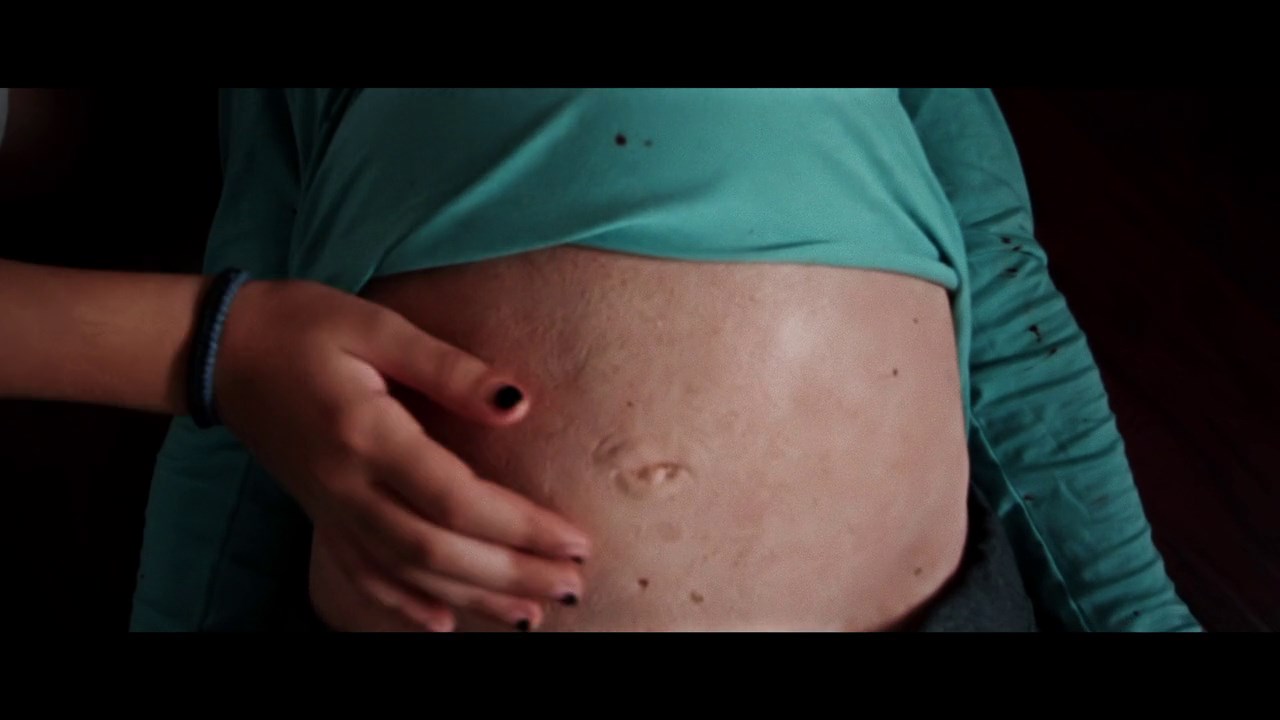 But is this a case of a husband gone mad? Is this just another statistic in a world of violence against domestic partners? or is there something far stranger and dangerous going on here?

I don’t want to give anything away, but this is exactly the sort of short film I love to watch. A complete story, but it doesn’t give you everything. Just enough to keep you on the edge of your seat. Between the stark set, the minimal (yet effective) special effects, a great score, and the performances of the cast, this film sets the stage for something amazing.

So using my special short scale of one to five, five being awesome, I’m giving this film 4 hammers.