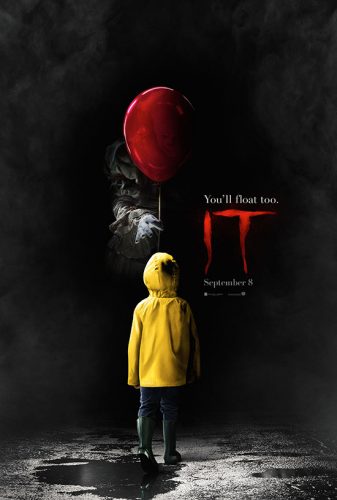 New Line Cinema’s horror thriller “IT,” directed by Andrés Muschietti (“Mama”), is based on the hugely popular Stephen King novel of the same name, which has been terrifying readers for decades.

New Line Cinema presens a Vertigo Entertainment/Lin Pictures/Katzsmith Production, “IT.”  Slated for release on September 8, 2017, the film will be distributed by Warner Bros. Pictures, a Warner Entertainment Company.