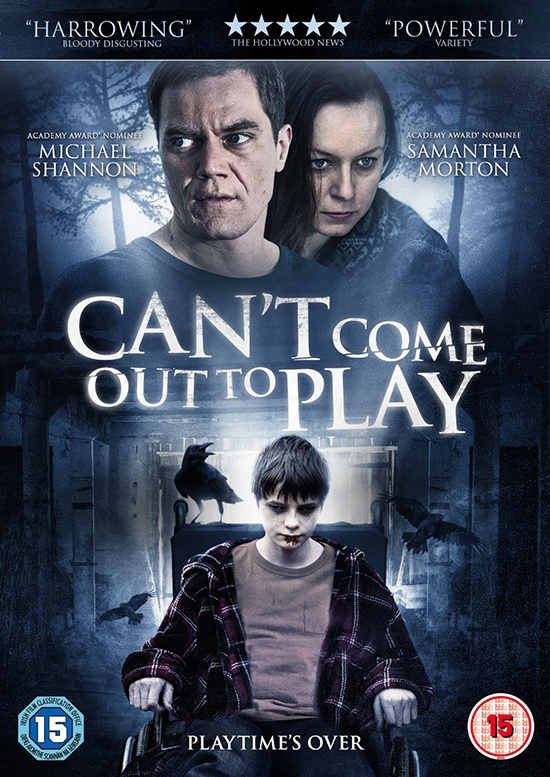 A couple who keeps their sick son in a secluded environment find their controlled lives challenged by a young girl who moves in next door.

Released as Can’t Come Out To Play in the UK, this film was also released in the US as The Harvest.  In addition to this movie, Writer/Director/Producer,  John McNaughton,  is also responsible for  “Haeckel’s Tale”, an episode of Masters of Horror in 2006, as well as “Henry: Portrait of a Serial Killer” in 1986. 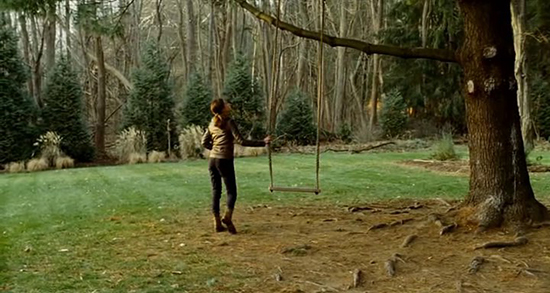 After both her parents pass away, Maryann (Natasha Calis) goes to live with her grandparents (Peter Fonda and Leslie Lyles) in the country. Maryann doesn’t have any friends, misses her parents and is lonely.  She goes for a walk near the neighbor’s house and sees Andy (Charlie Tahan), a sickly teenage boy, through the window, and wants to be friends with him. Andy lives with his mother, Katherine (Samantha Morton), a doctor, and his father Richard (Michael Shannon), who used to be a nurse, but quit working to take care of Andy. 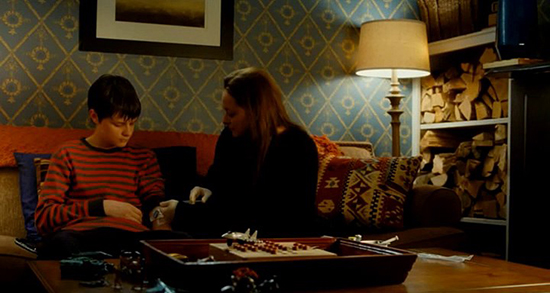 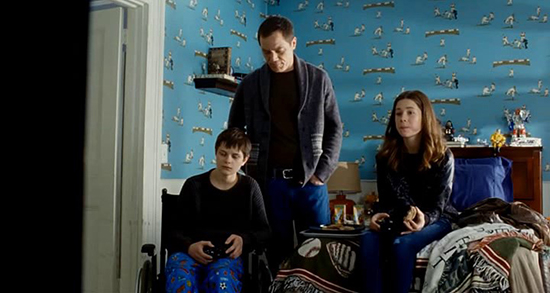 Andy is so sick he can’t walk and is confined to a wheelchair. Maryann climbs in through his window so they can play video games together and they become friends. When Katherine discovers Maryann in her house, she tells her to leave and makes it clear she isn’t welcome in their house. In fact, Katherine doesn’t want Andy to have any friends at all, but when Richard finds Maryann visiting Andy, he allows her to stay.  Katherine has a mean personality and constantly yells at Richard and belittles him.  She is constantly monitoring Andy and giving him medication.  Samantha Morton’s portrayal of Katherine reminded me of Louise Fletcher in “Flowers in the Attic” and “One Flew Over the Cuckoo’s Nest.” And that’s a compliment, because Katherine is just evil.

Katherine goes to Maryann’s grandparents’ house and tells them that Andy is dying and Maryann is not allowed to visit him. At first, this seems like a movie about a mother who is over protective of her very ill child, but through a few twists, you learn that what is going on is much worse. One day when his parents aren’t home, Maryann decides to sneak back into Andy’s house to visit him. 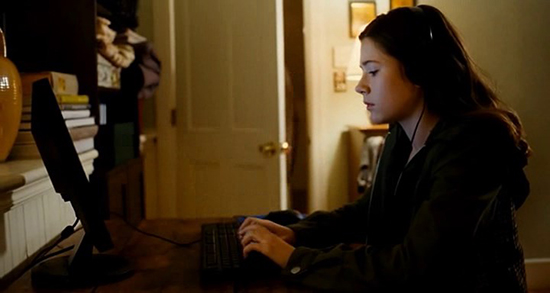 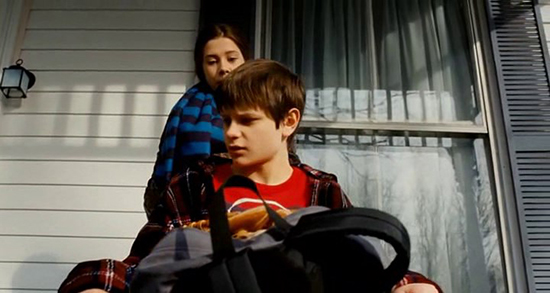 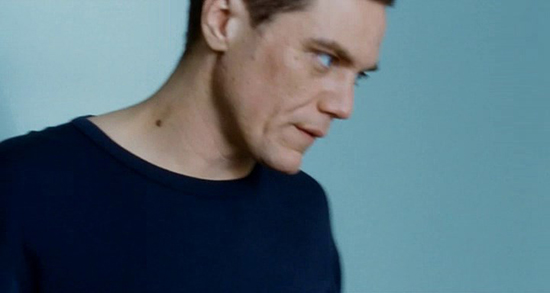 She takes him outside to teach him how to play baseball. His mother calls and tells him she is on her way home and after they manage to get back in the house, Maryann tries to hide and ends up in the basement, where she discovers another teenage boy, unconscious and hooked up to machines in a hospital bed. She also finds x-rays with the boy’s name, Jason, on them and later realizes he was kidnapped from a hospital as a baby.  Richard has been having an affair, which he later admits to Katherine, which surprisingly causes her to temporarily improve her behavior towards him.  While she’s being nice to Richard, Katherine becomes violent with Andy and seems to overreact to everything and punishes him in cruel ways. There is a lot of tension in this film and I found the acting from most of the cast to be outstanding.

Katherine and Richard perform surgery to remove part of Andy’s liver and Richard later tells him that he had emergency surgery to remove his appendix. It’s pretty obvious that Andy’s parents are lying to him and are up to something more brutal than what they have been telling him. Maryann manages to sneak back into the house again, to tell Andy about Jason being kept in the basement, but he doesn’t believe her until he literally drags himself down there to see for himself.  Maryann even tells her grandparents about Jason, but instead of doing the logical thing and contacting the police or even acting concerned, they basically tell her to not get involved. 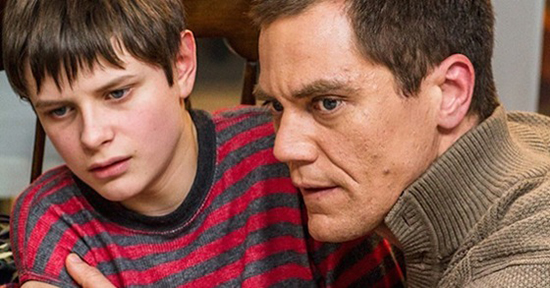 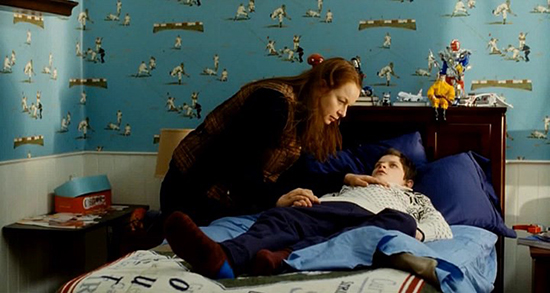 This film has some great plot twists and a surprise ending and was overall very well done. It’s an original story with solid acting, especially from Samantha Morton and Michael Shannon, as Katherine and Richard.  In my opinion, it’s really more of a thriller than a horror movie, but it does demonstrate just how horrible human beings can be to get what they want, and just how terrifying that can be.